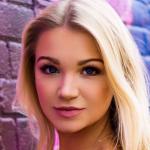 Abbie Quinnen is a British dancer who is well-known for her appearance in the popular show, "Get On The Floor!". She also has done some modeling and is represented by Apollo Artist Management. She has appeared in the West End musical, "Cats" as well.

Quinnen got more recognition for being the girlfriend of a popular Ballroom dancer, AJ Pritchard. The news hit the air when AJ became a part of the reality show, "I’m A Celebrity" in 2020.

Besides, Quinnen is active on social media sites with over 1k followers on Twitter: @AbbieQuinnen and over 43k followers on Instagram: @abbiequinnen.

What is Abbie Quinnen Famous for? 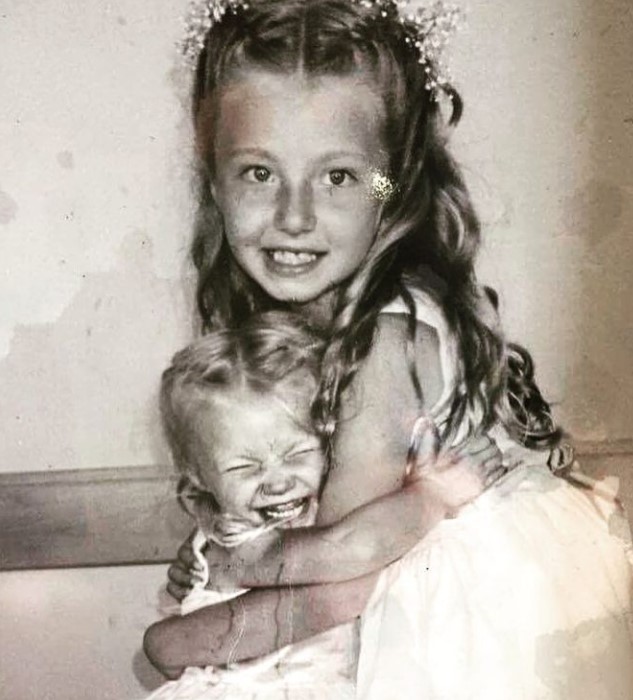 Where was Abbie Quinnen Born?

Abbie Quinnen was born on May 9, 1997, in England. Her birth name is Abbie Quinnen. Her nationality is British. Quinnen belongs to the White ethnicity while Taurus is her zodiac sign.

Born and raised in her hometown, Quinnen had an interest in dancing since her childhood. Following her passion, she studied dance at The Urdang Academy in Islington and currently is a professional dancer. She also has an older sister, Paige who already has got married and is auntie to Paige’s two children Albie and Edie. 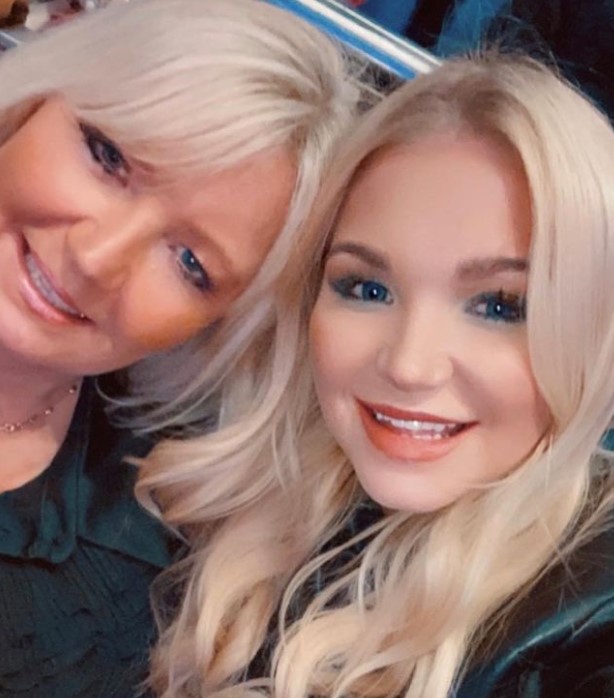 Everything To Know About AJ Pritchard 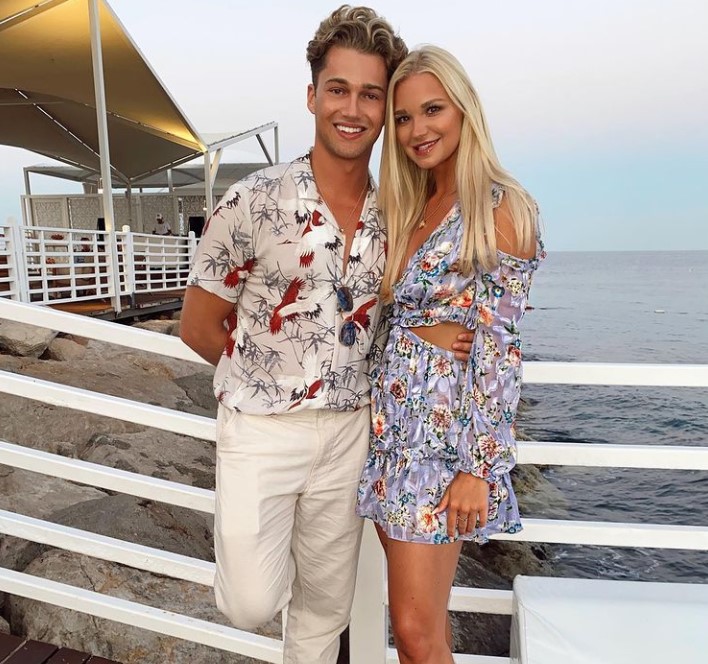 Abbie Quinnen is currently dating her fellow dancer, AJ Pritchard. AJ Pritchard is a popular Britsh ballroom dancer who recently was a part of the popular show, "I’m A Celebrity" in 2020.

They made their relationship status official in July 2019 during a holiday to Greece, when AJ shared a snap of the two holding hands and added the caption: "Feeling HAPPY." They recently revealed that their romance started in London, at a restaurant called VIVI, near Tottenham Court Road. In 2020, Abbie revealed how a crazy fan of AJ had hired a hitman to kill her back then.

Abbie Quinnen has quite good earnings from her career as a dancer. With her hard work and passion for dancing, Queen has managed to win several hearts all around the US and also earn a good wealth estimated around $80k whilst her boyfriend, AJ Pritchard has a healthy fortune estimated to be around $500k.

Abbie Quinnen is a gorgeous lady with a well maintained hour-glass body physique in her 20s. She stands tall with a height of 5ft. 6inch.(1.68m) while her body weighs around 55 kg(121 lbs). She has a fair complexion with blonde hair and blue eyes. Her body measurement is around 26-32-28 inches with 4(US) as her dress size.