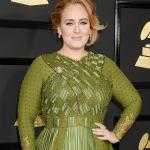 Adele is an English singer and songwriter who is best known for her hit success music including "Hello", "Set Fire to the Rain", "Someone Like You" and "Rolling in the Deep". Adele was named "Artist of the Year" for 2011, 2012 and 2016 by Billboard.  Adele was named as the most influential person in the world twice.  Adele is one of the world's best-selling music artists.

Adele Filed for The Divorce Against Her Husband Simon Konecki! 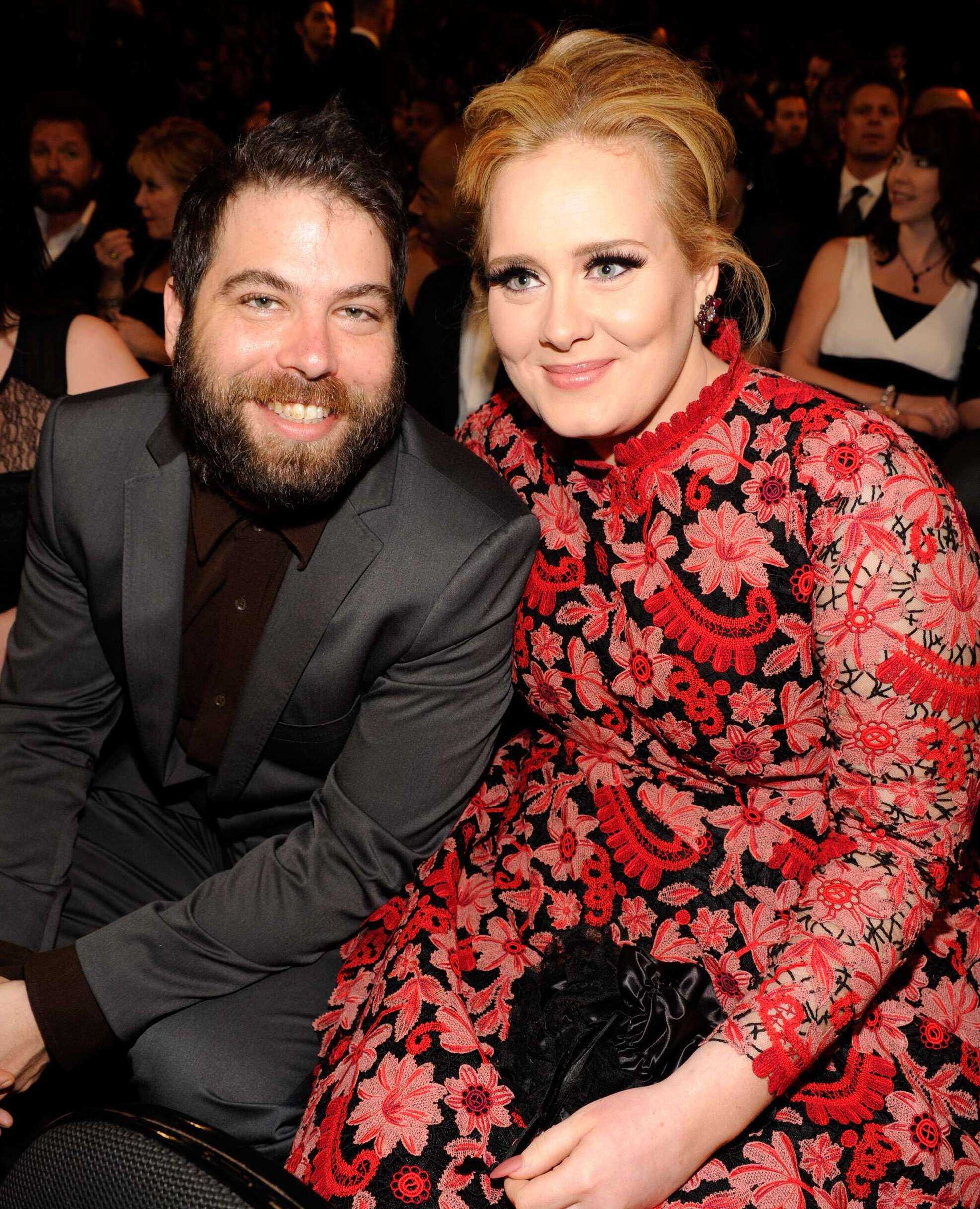 The 31 years old award-winning singer, Adele has filed for divorce from her husband Simon Konecki, an entrepreneur after their three years of marriage as revealed on Thursday, September 12, 2019.

The couple dated for five long years and then got married in 2016. They even have a son, Angelo together. However, a representative of Adele said that they are committed to raising their son together lovingly.

What is Adele Famous for? 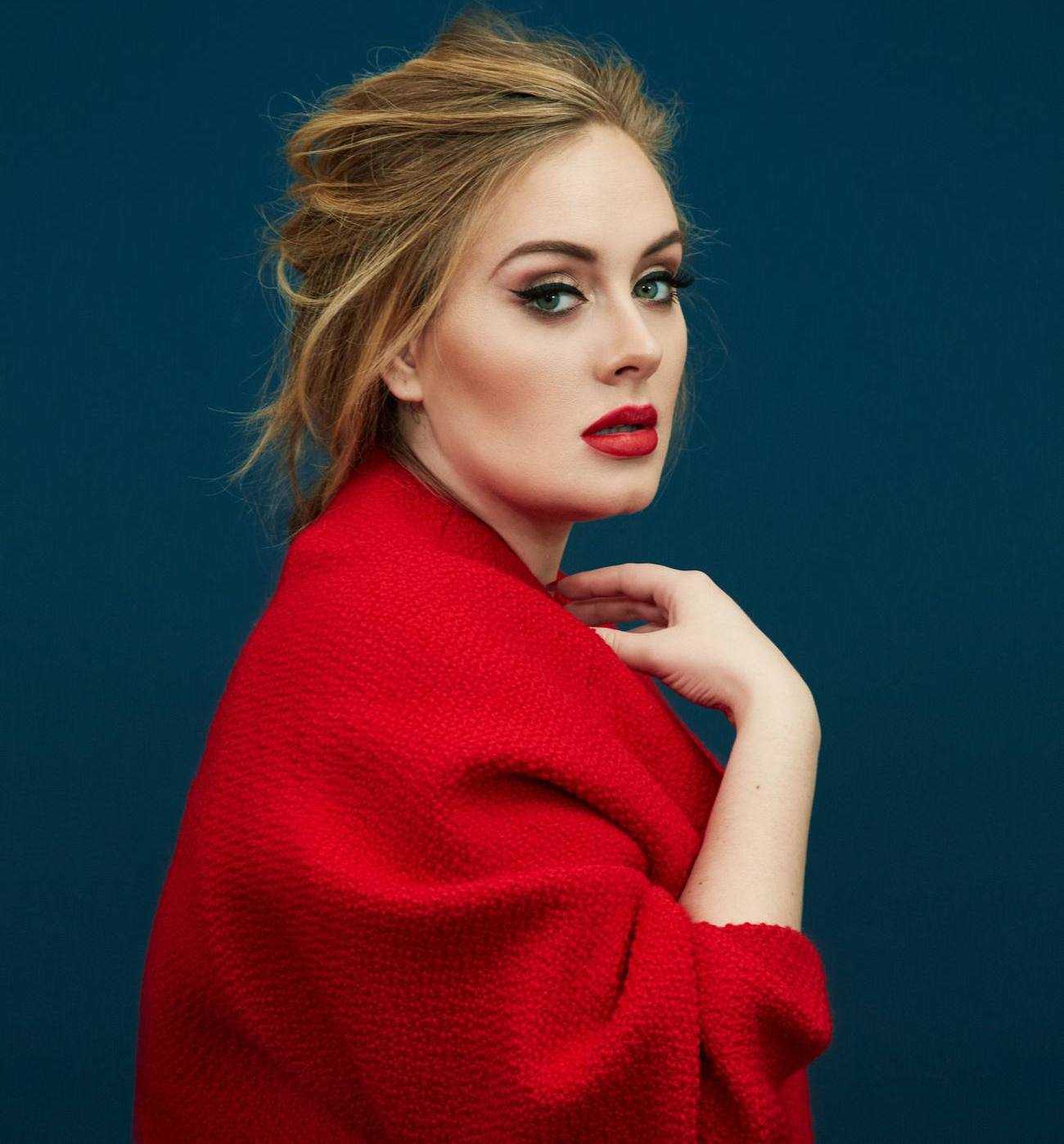 When and Where was Adele Born?

Adele was born on May 5, 1988, in Tottenham, England. Adele was born as Adele Laurie Blue Adkins. Her nationality is British. Adele belongs to English ethnicity while Taurus is her zodiac sign.

Adele was born to Marc Evans(father) and Penny Adkins(mother). Her father is Welsh while her mother is English. Further, her father left the family when Adele was a kid, then after she was raised by her mother.

Adele developed a passion for music and started singing at the age of four as she was highly influenced by the "Spice Girls", and the stage performance by "Pink".

After Adele and her mother moved to London in 1999, she started playing guitar and with all the memories of the past she even has written songs, "Hometown Glory" and "Million Years Ago".

Adele graduated from "BRIT School for Performing Arts & Technology" in Croydon in 2006 where she was a classmate of Leona Lewis and Jessie J. While in the school, she wrote and composed many songs, and post it on "My Space page". 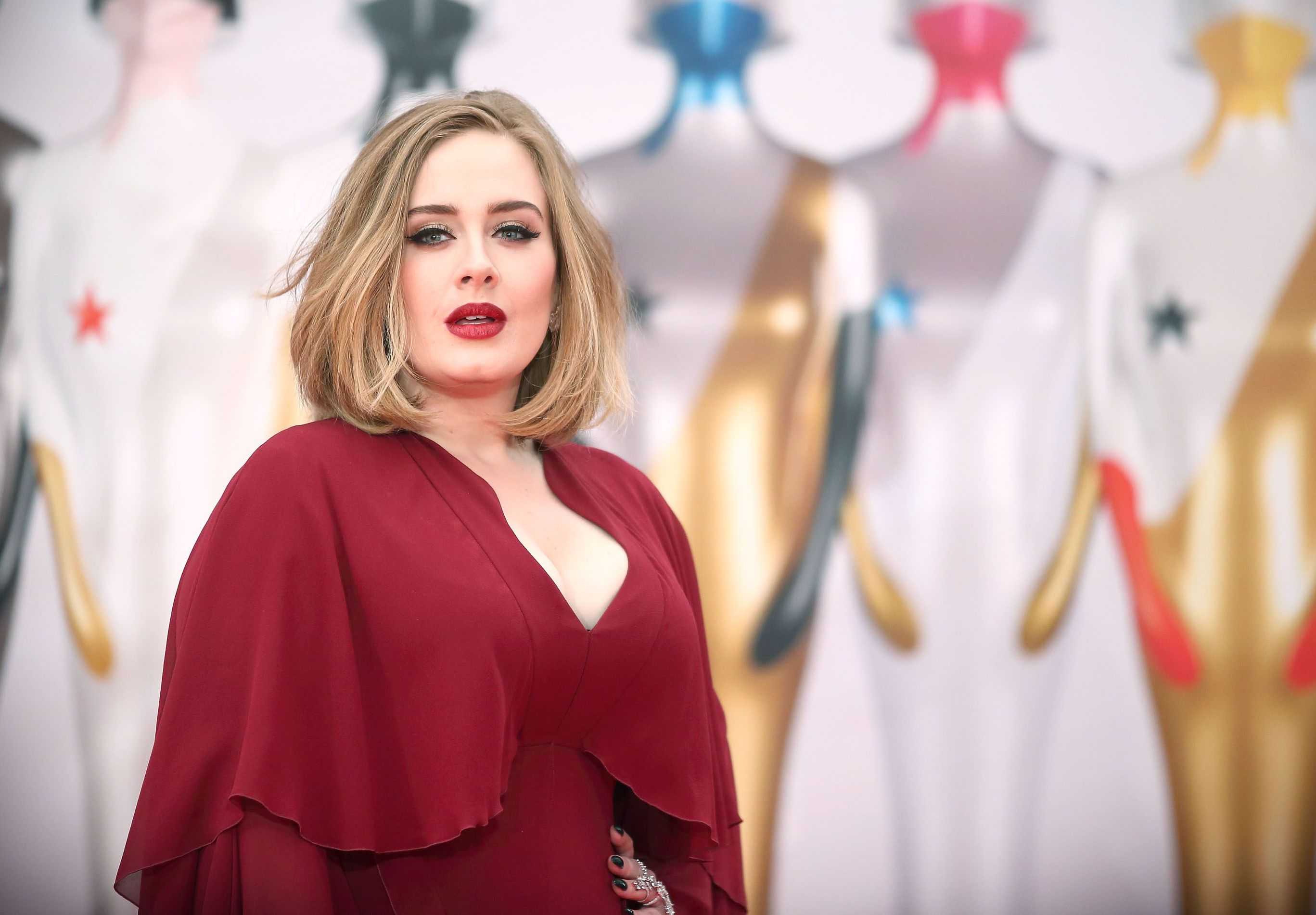 How far Has Adele Gone In Her Professional Career As A Singer? 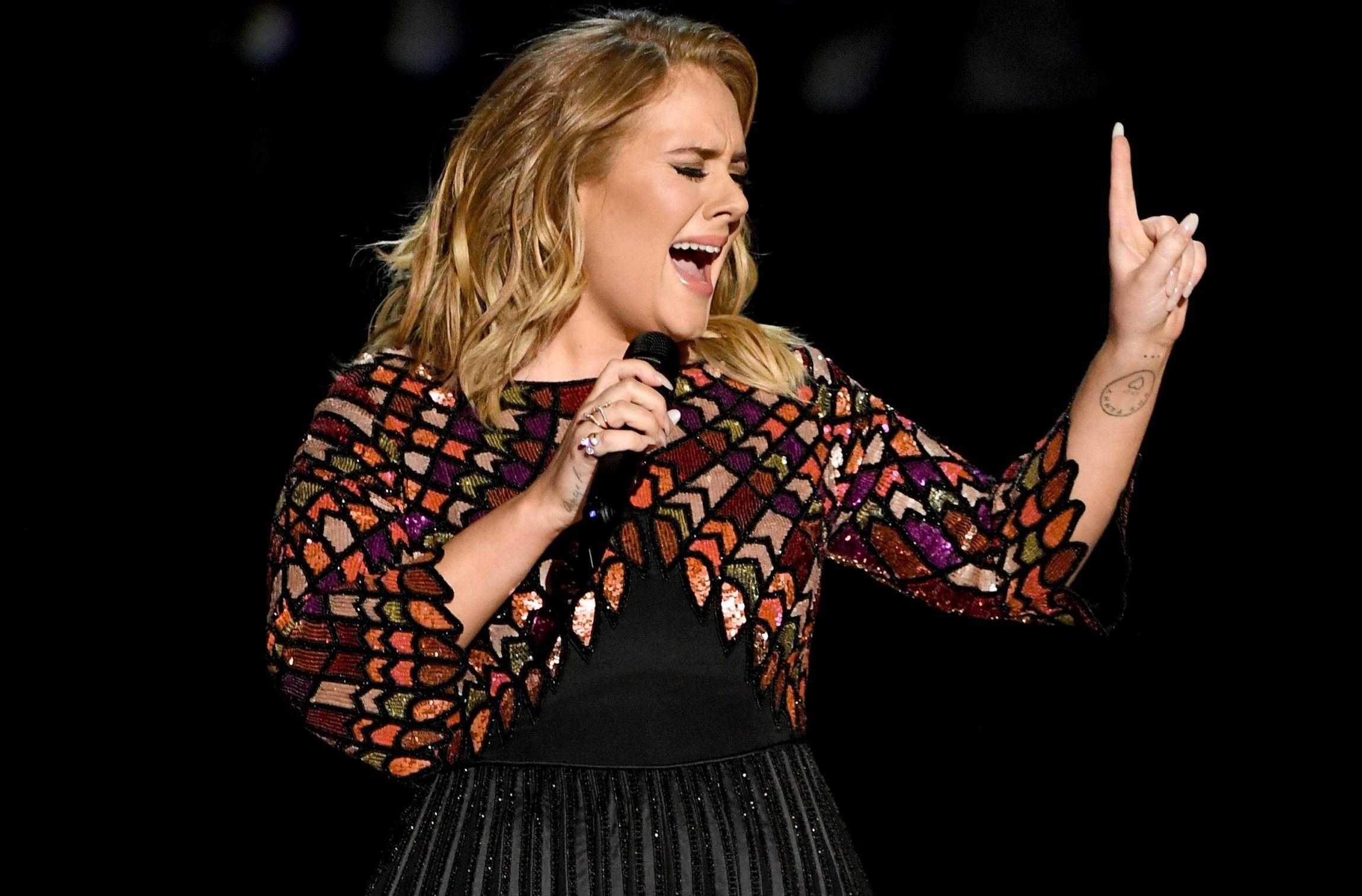 The famous singer, Adele has earned a number of awards with her soulful voice. She has gathered a total of 136 awards including 15 Grammy Awards, 9 Britain Awards, 5 American Music Awards, An Academy Award, 18 Billboard Music Awards, and many others.

Adele has also been named Best New Artist and Best Female Pop Vocal Performance at the Grammy awards in 2009.

Adele's album, 21 was the best-selling album in the nation that earned the Guinness Book of World Records.  Adele was named Artist of the Year by Billboard for three years in 2011, 2012 and 2016. 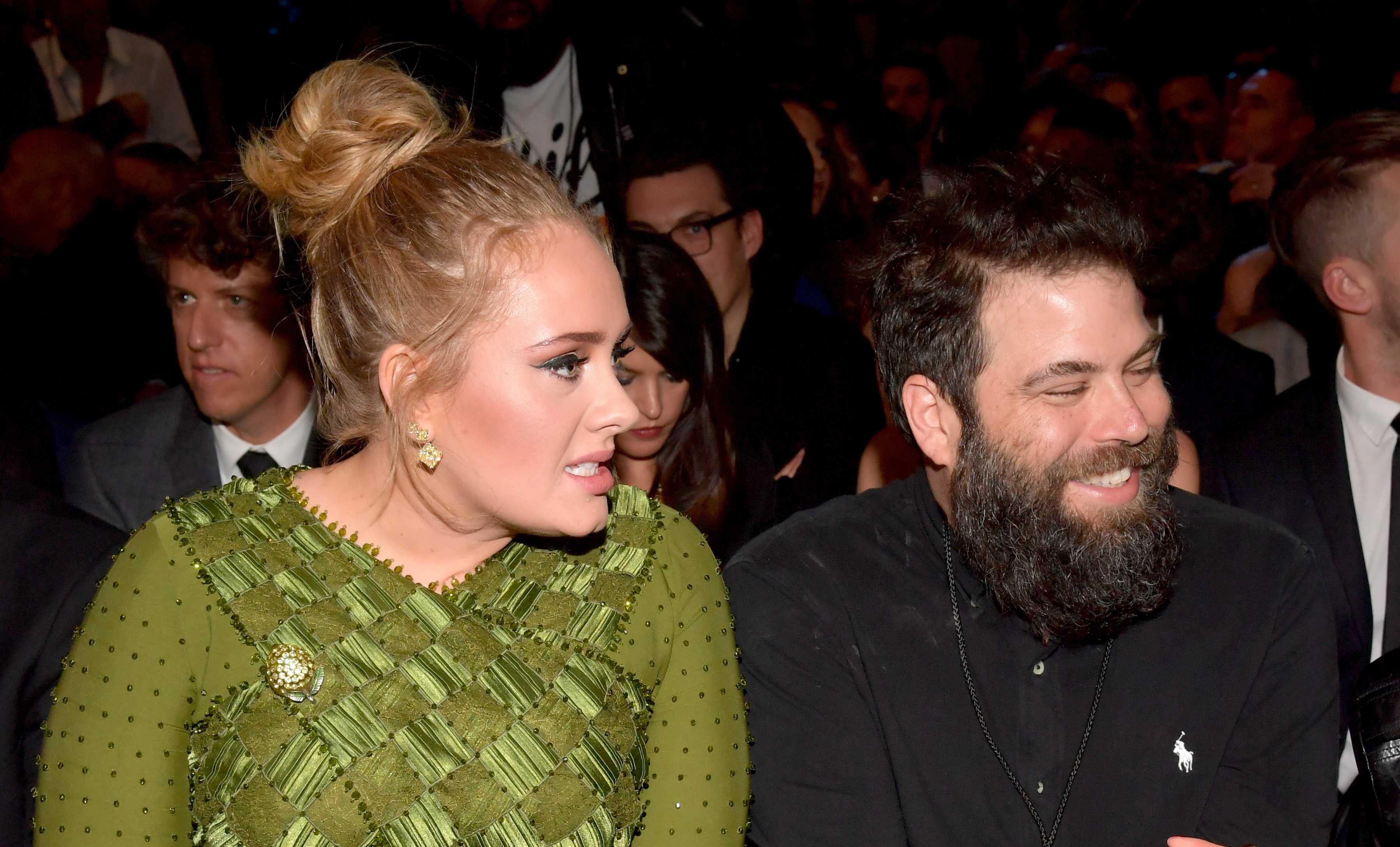 Is Adele Married?  How Many Children Does Adele Have?

The 31 years old singer, Adele was married to the entrepreneur, Simon Konecki. Adele started dating Konecki in 2011. Later in June 2012, it was announced that Adele was expected to have a baby.

Adele gave birth to her first son named Angelo on October 19, 2012. The couple later in 2016 got married in a private ceremony.

In April 2019, Adele and Konecki separated after more than seven years together. On September 13, 2019, Adele filed for divorce from her husband, Konecki and have agreed to raise their son together lovingly.

Besides, Adele has suffered from postnatal depression, Generalized Anxiety Disorder(GAD), and panic attacks. Adele is a supporter of the Labour Party and has stated herself to be a feminist. She is also a fan of the football club, Tottenham Hotspur. 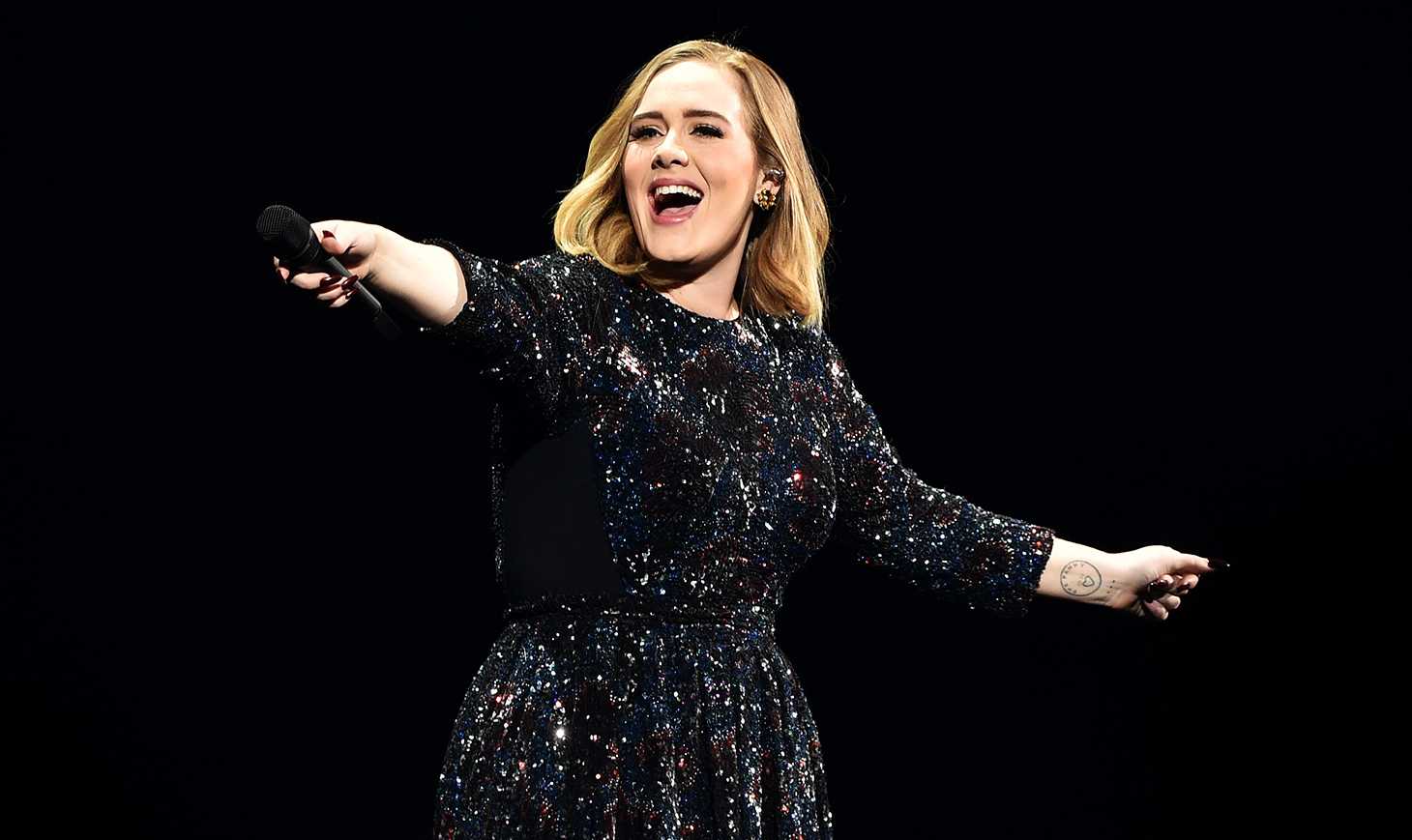 Is Adele Millionaire?  How Much Does Adele Earn?

Considering all the hard works and time that Adele has put on her career as a singer, Adele has managed to amass a great fortune of the amount in million dollars through her several albums and music videos.

Adele has managed to achieve a great career along with the high salary as her estimated net worth is $180 million dollars.

Adele is the second richest musician in the UK after Ed Sheeran as of 2019. Adele makes a phenomenal amount of money through her several tours, including Hello Tour(2017) where Adele got $46 million and the whole tour made around 142 million euros.

Adele also makes her money through several endorsement deals.   Adele lives in a Sussex Home worth of $15 million. She also has car collection including Volkswagen Sharan, Porche Cayenne, and Rangerover.

With all the million dollars in her account, Adele has been able to live a lavish and luxurious lifestyle. 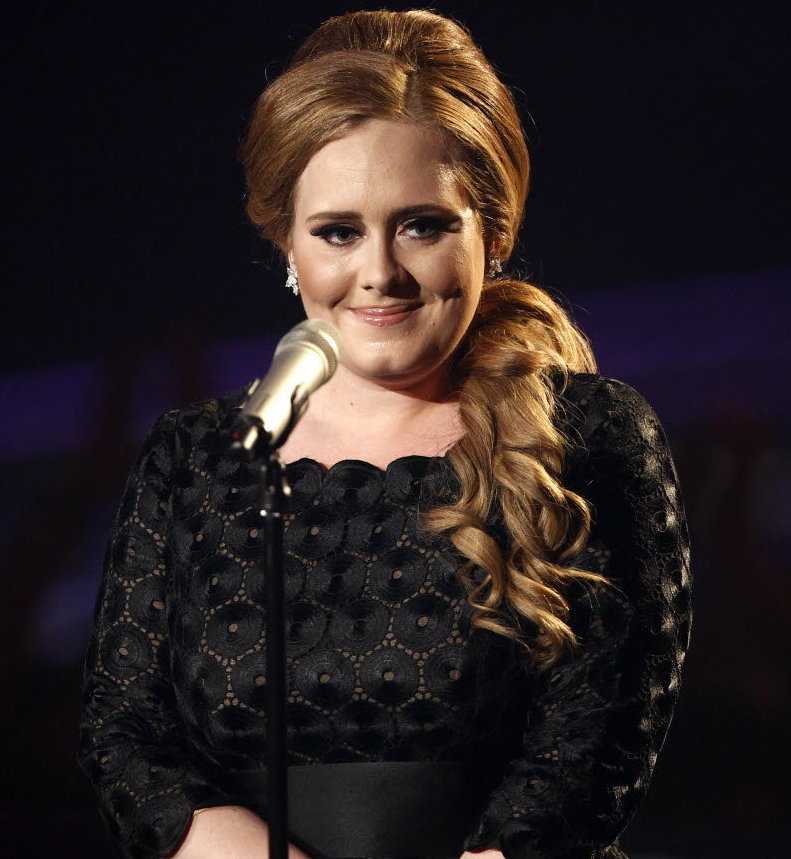 How tall is Adele?

Talking about her looks, she has a fair complexion with light brown hair and green eyes. Besides, Adele has a distinctive soulful voice.

Trivias About Adele You Need To Know.