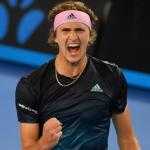 Alexander Zverev is a German professional tennis player who is the second youngest player ranked in the top 10 by Association of Tennis Professionals(ATP). He is the reigning champion at the ATP finals by defeating Novak Djokovic in the finals.

What is Alexander Zverev famous for?

- Famous as the second youngest tennis player has won 11 ATP titles in singles and two in doubles. 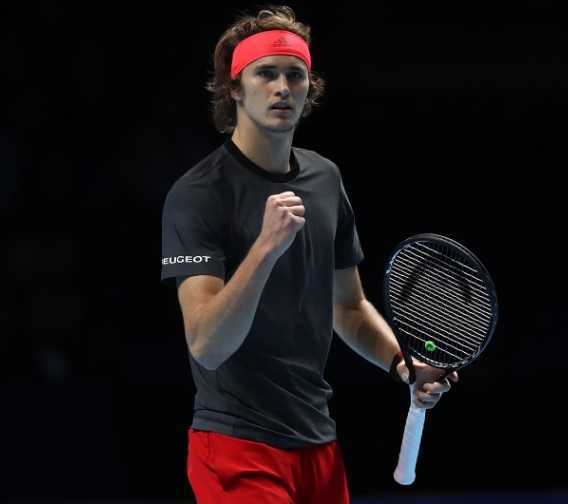 Where was Alexander Zverev born?

Alexander Zverev was born on 20th April 1997 in Hamberg, Germany. His nationality is German. His birth name is Alexander Sascha Zverev. He has a mixed ethnicity of German/Russian and Tauras is his zodiac sign.

He started to play tennis at a very young age. When he was young, his mother was his primary coach while his father was focused on coaching his brother.

How is Alexander Zverev's Career?

-Alexander started his career in tennis as a junior player. In 2013, he reached the finals of the 2013 French Open Juniors but lost the match against Christian Garin.

He was also in the semi-finals of the 2013 Junior US Open and lost to Borna Coric who became the champion of that competition.

-In 2014, he won the title of the 2014 Junior Australian Open, defeating Stefan Kozlov at the finals.

-He entered the ATP 250 events in 2014 but couldn't qualify to the main draws. He won his first ATP title in 2014 at the Sparkassen Open after defeating Paul-Henri Mathieu(89) in the finals and became the youngest player to win the Challenger Tournament. The same year he defeated Robin Haase, Mikhail Youzhny and Santiago Giraldo at the 2014 International German Open.

-In the year 2015, he won the ATP tour title 2015 after defeating Jan-Lennard Struff at the semi-finals and Guido Pella in the finals and recorded his career high ATP Ranking (85). 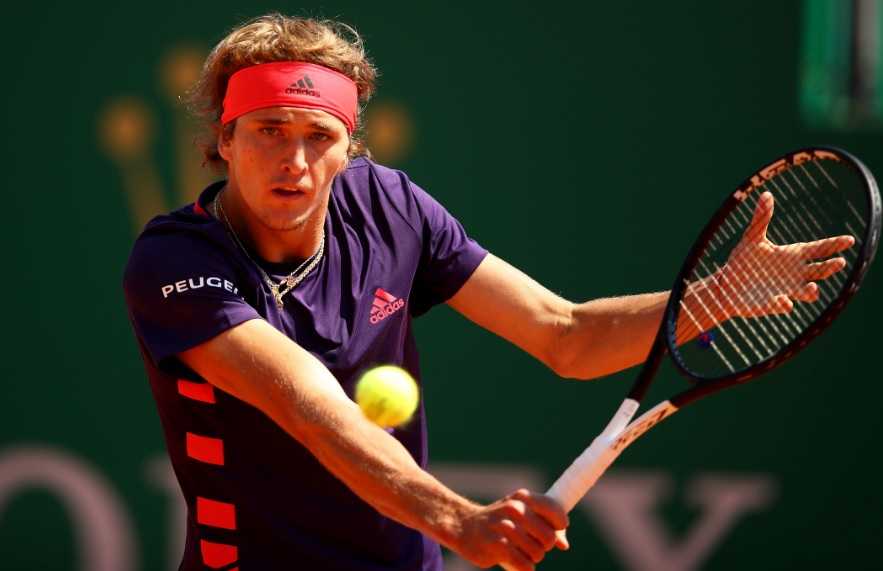 -In 2016, he competed for the ATP title in numerous competitions but eventually, he got defeated. He had played at the 2016 Hopman Cup, Rotterdam, Monte-Carlo Masters, Italian Open, French Open, and others.

-In 2018, he defended his title against Philipp Kohlschreiber at the Bavarian International Tennis Championship in Munich. He also won another Masters 1000 title in Madrid defeating Dominic Thiem in the finals.

-In 2019, he broke his slump by advancing to the quarterfinals of the 2019 Mutua Madrid Open and won his first 2019 title in Geneva.

How is Alexander Zverev's personal life?

Alexander Zverev is rumored to be dating a tennis player, Belinda Bencic. But, Zverev hasn't revealed about his personal life.

What is the net worth of Alexander Zverev?

The 22 years aged, Zverev has an estimated net worth of $6 million USD. His source of income is his earnings from the various tournaments and his endorsement deals. He has earned a total of $11million in prize money to date.

How tall is Alexander Zverev?

The professional player, Zverev has a well-maintained body build. He stands tall with a height of 6ft. 6inches. He has a body weight of 86 kg(120 lbs). His hair color is blonde and he has light green eyes.