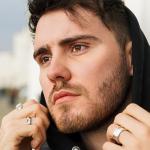 What is Alfie Deyes Famous For? 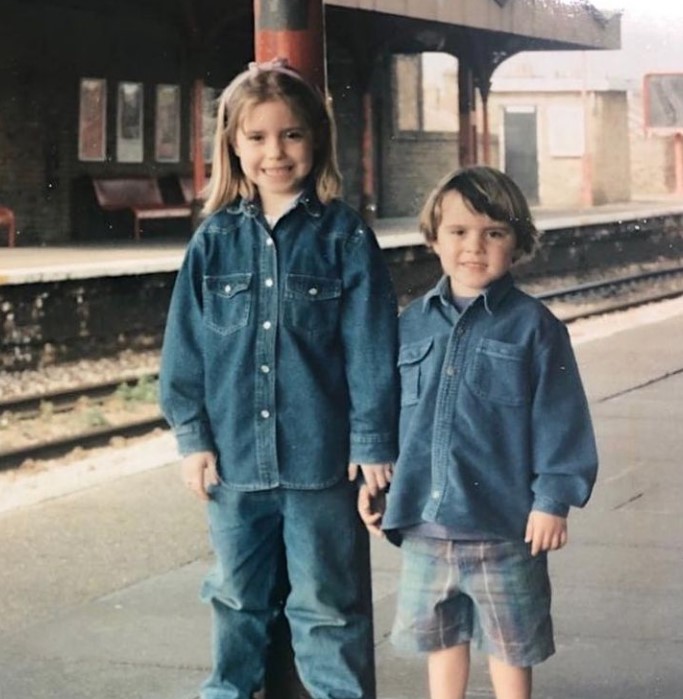 Where is Alfie Deyes From?

Alfie Deyes was born on 17 September 1993. His birth name is Alfred Sidney Deyes. His birth place is in Enfield, London in England. He holds English nationality. The family moved to Brighton, East Sussex when he was four years old. His zodiac sign is Virgo. He belongs to white ethnicity and his religion is Atheist. He was born to his father, Nick Deyes, and his mother, Armanda Deyes. He has a sister named Poppy. 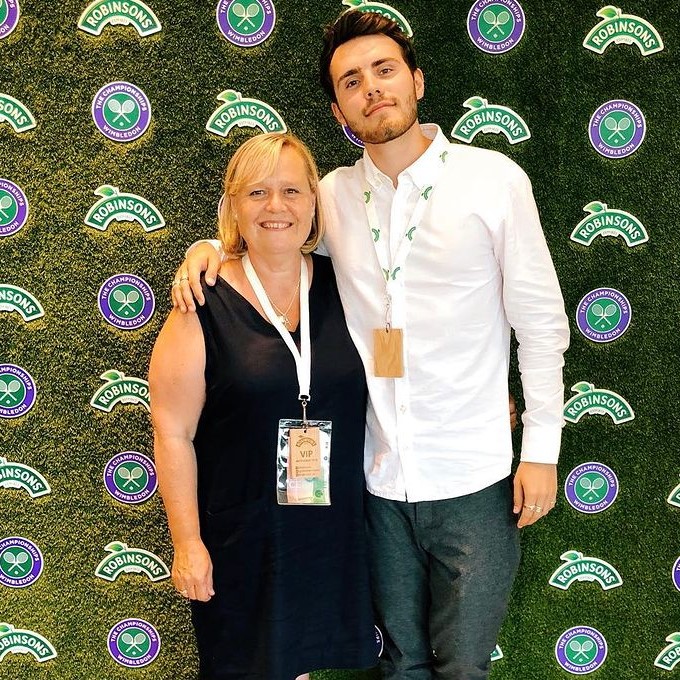 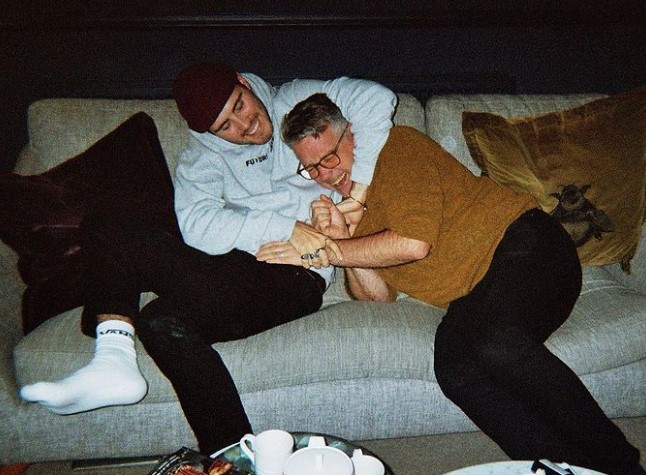 Everything To Know About Zoe Sugg 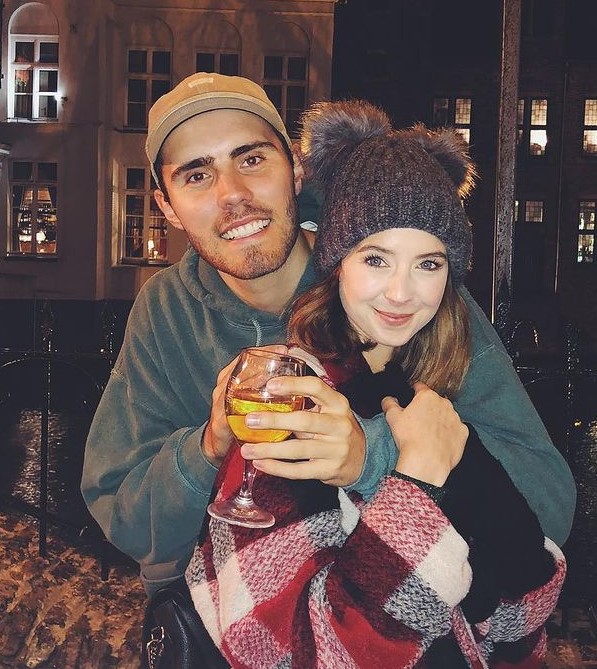 Alfie Deyes is not married. However, he is not single. He is currently in a relationship with fellow YouTuber girlfriend, Zoe Sugg, better known as Zoella. The couple started dating in 2012. They moved in together in October 2014. The couple welcomed their first child, a daughter, Ottilie Rue on 29 August 2021. 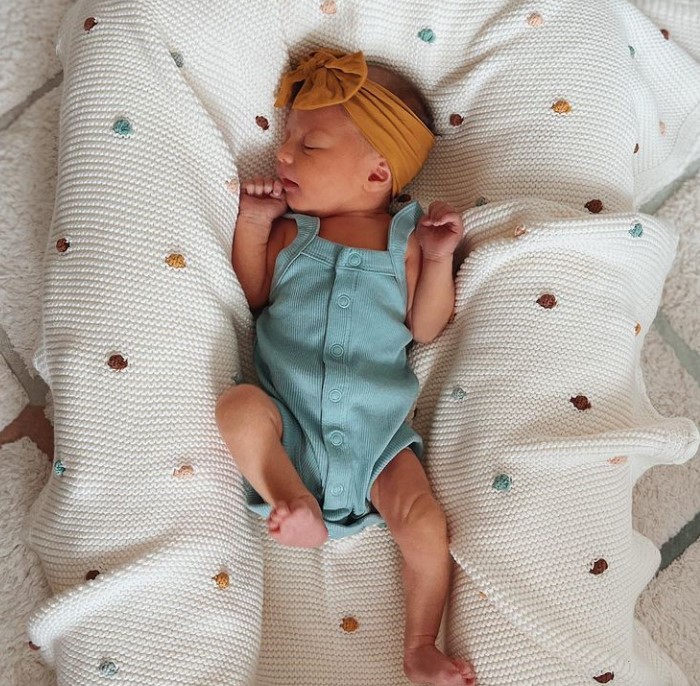 How Tall is Alfie Deyes?

Alfie Deyes stands at a height of 1.83 m i.e. 6 feet tall. He has a body weight of around 156 lbs i.e. 71 kg. He has a slim body build. His eye color is light brown and his hair color is black. His sexual orientation is straight.

What is Alfie Deyes Net Worth?

Alfie Deyes is one of the popular YouTubers. He runs three YouTube channels which have millions of subscribers. The majority of his income comes from his YouTube revenue. He is the director of PointlessBlog Ltd and Pointless Holdings Ltd. Deyes and his partner, Zoella were announced as "ambassadors" promoting A Good Company, a maker of sustainable products in October 2020. He also made money from his book sales, one of which was the second best-selling non-fiction book in its first week of release. At present, his net worth is estimated at around $3 million.

Trivias About Alfie Deyes You Need To Know.