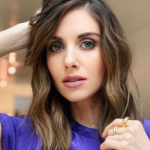 Alison Brie Schermerhorn, excellently known as Alison Brie is an American actress, writer, and producer. She is well recognized for playing Trudy Campbell on "Mad Men" and portraying Annie Edison on "Community". She was nominated for a 2012 Critics' Choice Award for Best Comedy Supporting Actress for the latter role. In 2017, she began starring as Ruth Wilder on the Netflix series "GLOW". She also briefly worked as a clown at birthday parties. Alison appeared in the 2004 short film "Stolen Poem" for her role as Alice and she also guests appeared in Disney Channel's musical comedy series "Hannah Montana" in 2006. Bie is also a social media user as she has gained more than 1.4m followers on her Instagram and over 899.4K followers on her Twitter account. Moreover, it was announced in June 2021 that she had been added as a celebrity guest to the fifth season of the animated sitcom "Rick and Morty".

What is Alison Brie Famous For? 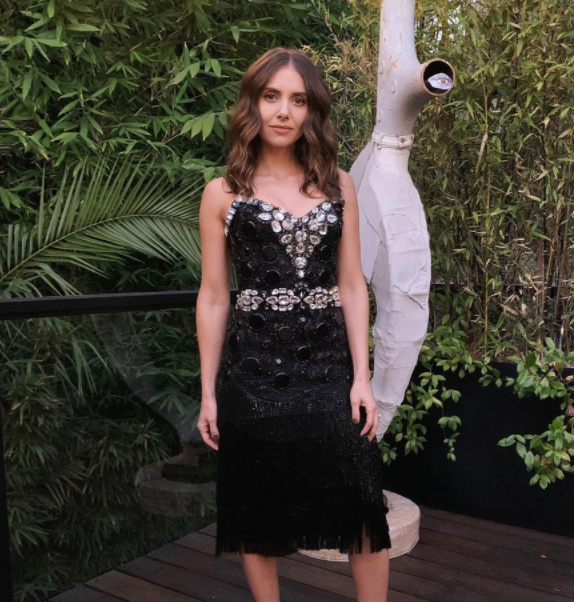 What Ethnicity is Alison Brie?

Alison Brie was born on 29th December 1982 with the real name of Alison Brie Schermerhorn in Hollywood, California, U.S. She is of American nationality and she belongs to mixed ethnicity as she has Scottish, Dutch, English, German, and Norwegian ancestry on her father's side and Ashkenazi Jewish roots on her mother's side. Similarly, her religion is Judaism and her race is white. Brie's present age is 38 and she will be celebrating her 39th birthday on the coming 29th December of 2021. As per her birth date, her zodiac sign is Capricorn. Her father, Charles Terry Schermerhorn, is a musician and freelance entertainment reporter. Her mother, Joanne Brenner, works at Para Los Ninos ("For the Children"), a non-profit childcare agency. She has an older sister named Lauren.

Talking about Brie's education, she graduated from South Pasadena High School in 2001. She graduated from the California Institute of the Arts with a bachelor's degree in theater in 2005. She also studied at the Royal Scottish Academy of Music and Drama in Glasgow. 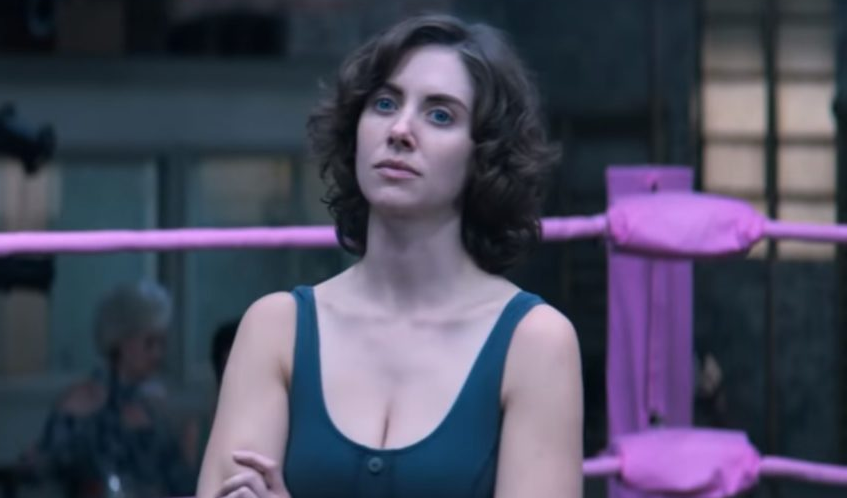 Alison Brie Personal Life: Who is she married to?

Alison Brie is a married woman. She tied a knot with an American actor, voice actor, and filmmaker Dave Franco on 13th March 2017. Brie began dating Dave in 2012 after meeting him at a 2011 Mardi Gras party in New Orleans. On 25th August 2015, it was reported the two were engaged. In an interview with Larry King in 2017, Alison revealed she did not want to have children. Concerning her sexual orientation, she is straight. 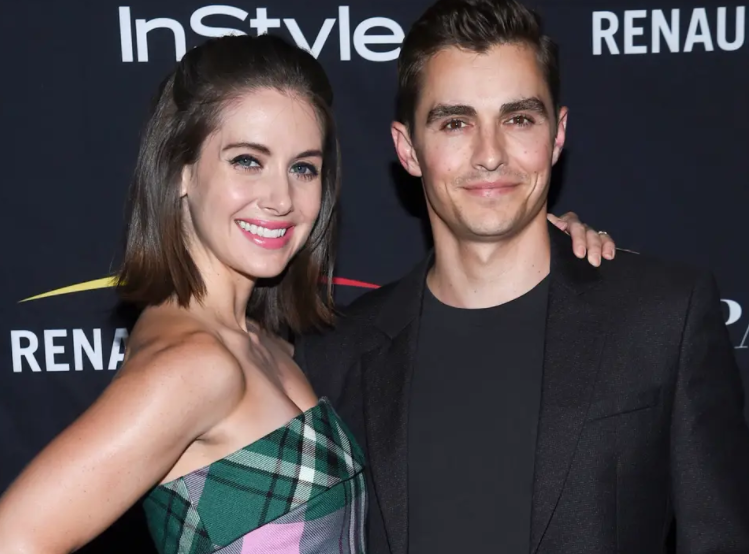 Alison Brie has been in the film industry for quite a long time. She has a net worth of $10 million as of 2021 whereas her salary is around $1.73 million per year. She has also appeared in a vodka commercial, Smirnoff with Adam Scott from where she gains a handsome amount of money. In addition, Brie's major source of income is from her actress, writer, and producer career and she is sincere in her work.

How tall is Alison Brie and how much does she weigh?

Alison Brie definitely has a pretty face and a magnetic personality which has cast spells over her viewers over the years. She has 5 ft 3 in or 160 cm of height and 50 kg or 110 lbs of body weight. She has dark brown hair and blue eyes color. Alison has a slim body build with 35-24-36 in or 89-61-91.5 cm of body measurement.