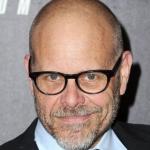 Alton Brown is an American television personality, food show presenter, chef, author, cinematographer, and musician who is well known as the creator and host of the popular Food Network television show, "Good Eats". The show that ran for 14 seasons was an instant hit and the most popular cookery show of his career that established him as a charismatic expert on cooking.

Brown also got recognition as the host of the miniseries, "Feasting on Asphalt", "Feasting on Waves", "Iron Chef America" and "Cutthroat Kitchen".

On basis of his experience in writing books, Brown has written several books on food and cooking, letting him become a best-selling author. In November 2020, Brown got involved in media controversy when he has to apologize after making “flippant” remarks about the Holocaust on Twitter which he claimed to remark on the current political climate and not to Holocaust.

What is Alton Brown Famous for? 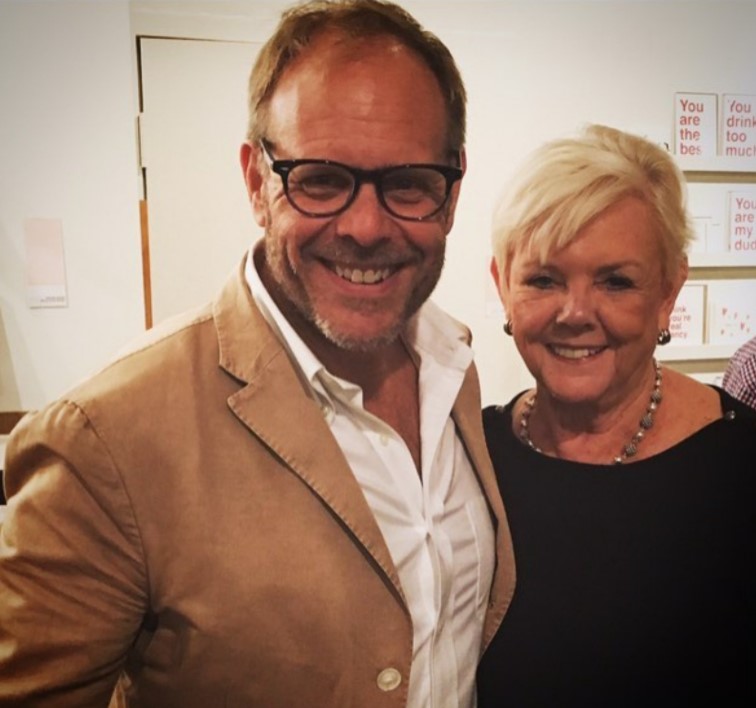 Where was Alton Brown Born?

Alton Brown was born on July 30, 1962, in Los Angeles, California, United States. His birth name is Alton Crawford Brown Jr. His nationality is American. Brown belongs to White ethnicity while Leo is his zodiac sign.

Alton Brown was born in a well-to-family but his parents divorced soon. Alton's father, Alton Brown, Sr. was a well-known media executive, owner of the radio station WRWH and publisher of the newspaper "White County News". However, when Alton was just 12 years old, his father died allegedly by committing suicide which was shortly after, his mother remarried.

It was Alton's last day of sixth grade when the incident happened. Going through personal problems, Alton somehow managed to continue on his career joining the University of Georgia to study film and drama.

Soon after his graduation, he started cinematography and film production with his initial works on several music videos, including "The One I Love" by R.E.M. Even though he was good in cinematography he always had an interest in cooking since his childhood that he even used to watch cookery shows passionately back in time.

After deciding to move to cook he got enrolled and graduated from New England Culinary Institute in 1997. 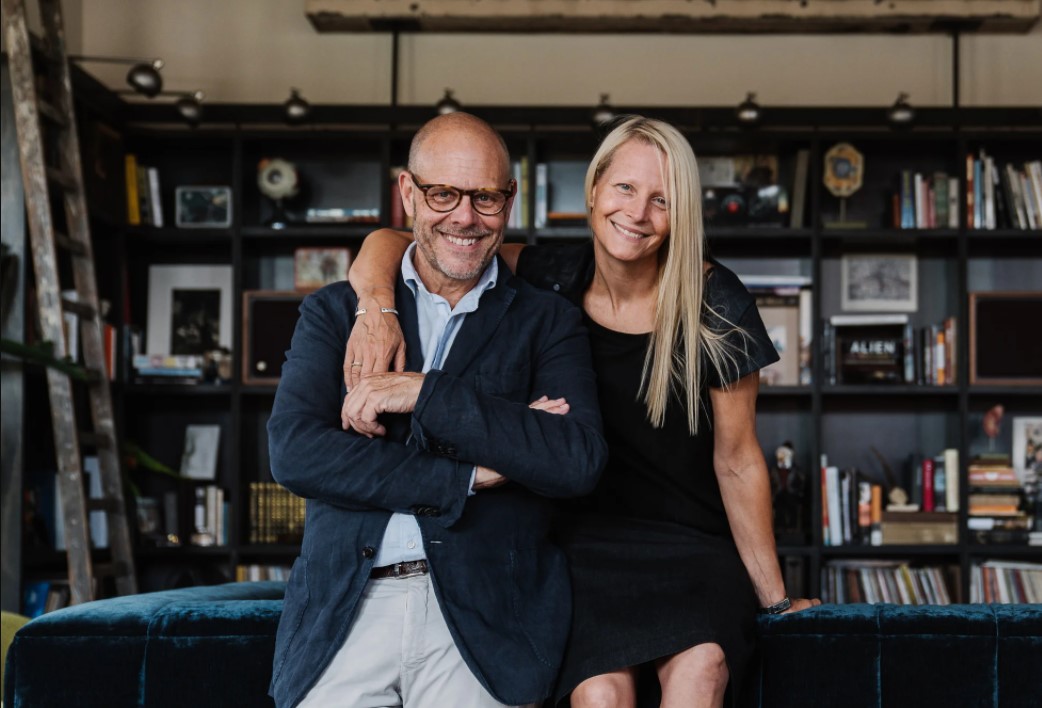 Alton Brown has married twice to date. His first marriage was with Deanna Brown who was also an executive producer on "Good Eats". They together had a daughter named Zoey born in 1999, after years of marriage they got divorced in 2015. Almost three years later his divorce, Brown got engaged to his current wife named Elizabeth Ingram. Ingram is an Atlanta based restaurant designer with whom Alton got married on September 29, 2018, on a boat in Charleston, South Carolina.

They have two dogs: a terrier named Francis Luther and a Boston terrier/pug mix named Scabigail Van Buren. Currently, the couple lives a blissful life in Marietta, Georgia. Besides, Brown is a trained pilot and even owns two planes; a Cessna 206 and a Cessna 414, was once a motorcycling enthusiast which he gave up in 2012. 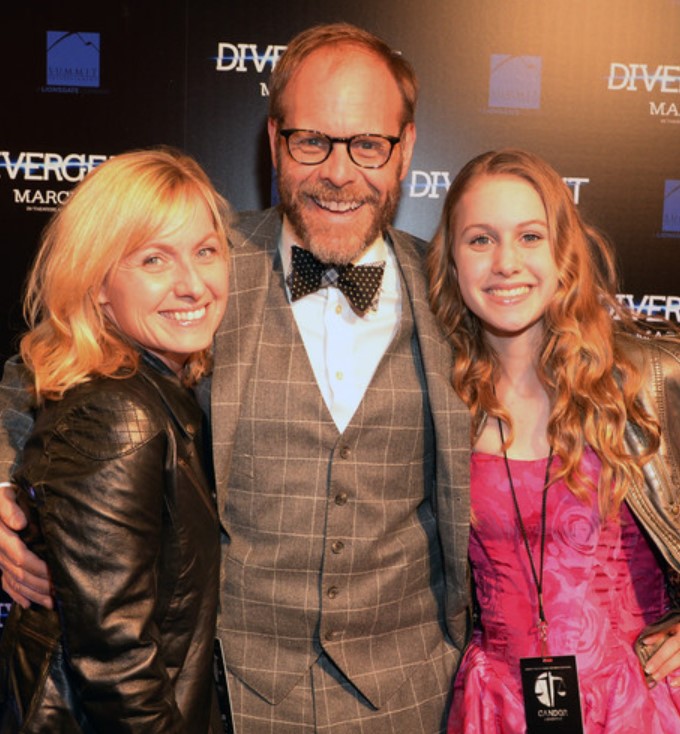 Alton Brown is a good-looking man with a well-maintained athletic body physique in his late 40s. He stands tall with a height of 5ft. 10inches.(1.78m) while his body weighs around 78kg(171 lbs). He has a fair complexion with bald hair and a pair of brown eyes.

Back in 2009, Brown lost weight and became healthier which he mentioned and described the details on "Live and Let Diet" of 'Good Eats'.