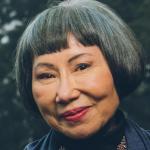 Amy Tan is a Chinese-American author who is well known for her 1987 novel, "The Joy Luck Club". The novel became a New York Times bestseller and won her many accolades and prizes. Her works typically explore the elements of mother-daughter relationships, also some fiction and non-fiction as well.

Her other bestselling works include "The Kitchen God's Wife"(1991) and Sagwa and the Chinese Siamese Cat(1994), the latter one is even turned into an animated series. Tan's latest book is a memoir entitled "Where The Past Begins: A Writer's Memoir"(2017).

When she was a student, her parents expected her to become a neurosurgeon but she decided to pursue her dream career and joined an English Major course instead of what her parents wanted. Based on her personal life story a documentary titled "Amy Tan: Unintended Memoir" aired on May 3, 2021. Besides, she is active on social media sites with over 150k followers on Twitter: @AmyTan.

What is Amy Tan Famous for? 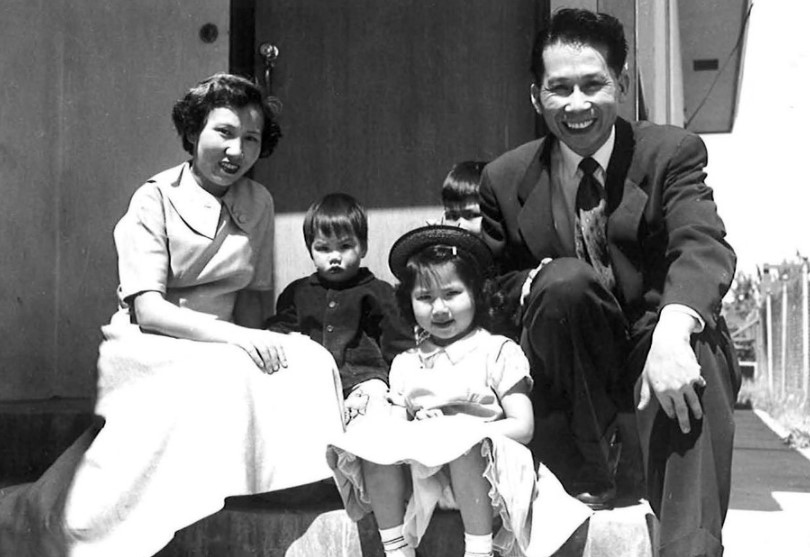 Where is Amy Tan from?

Amy Tan was born on February 19, 1952, in Oakland, California, United States. Her birth name is Amy Ruth Tan. Her nationality is American. Tan belongs to Chinese-American ethnicity while Pisces is her zodiac sign.

Born as the second of three children to her Chinese Immigrants parents; John Tan(father) and Daisy Tann (mother), Amy grew up alongside her two brothers; an older brother Peter and a younger brother, John Jr. until she was 15 when Peter and her father both died of brain tumors.

Her father, John was an electrical engineer and Baptist minister who had fled to the United States to escape the chaos of the Chinese Civil War whilst her mother previously had been married to an abusive man with whom she had three daughters whom she left behind in Shanghai.

In 1987, when Amy was 37, she traveled with Daisy to China to met her three half-sisters. Following the death of her father and older brother, her mother subsequently moved Amy and her younger brother to Switzerland, where Amy finished high school at the Institut Monte Rosa, Montreux.

She somehow had a difficult relationship with her mother as they always argued over issues one being her mother's want her to be a doctor which Amy dissed to pursue a career in writing.

After Tan dropped out of the Baptist college her mother had selected for her, the mother's daughter didn't speak for 6 months. She attended the San Jose State University from where she received her master’s degree in English and linguistics. She completed her doctoral studies in linguistics at the University of California.

Amy Tan is a married woman and has been married for just once to date. Her first and only marriage is with Louis DeMattei. Louis currently works as a tax attorney with whom she met while on a blind date. They clicked immediately and began dating shortly after. Tan even joined San Jose City College to be with him and got married in 1974.

The couple has been married for over 46 years now and currently resides in San Francisco, California.

Besides, she contracted Lyme disease that she even suffered the complications like epileptic seizures. She even wrote about her life with the disease in The New York Times. Also back when she was studying at Berkeley, her roommate was murdered and Tan had to identify the body several times that left her temporarily mute.

She also suffers from depression, for which she takes antidepressants.

Amy Tan has quite good earnings from he professional career as an author. Having her career started initially as a freelance technical writer, Tan in a very short time went on to become one of the best-selling authors in the world publishing several novels through the past years. Her novel, "The Joy Luck Club" earned her worldwide recognition earning her more fortune which is estimated t be around $8 million.

Amy Tan is a beautiful lady in her late 60s. She stands tall with a height of 5ft. 2inch.(1.57m) while her body weighs around 59kg(130lbs). She has a fair complexion with black hair and black eyes.

Trivias About Amy Tan You Need To Know.