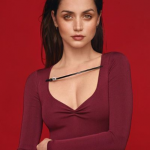 Ana de Armas is a Cuban-Spanish actress who is known in the entertainment industry for her roles in movies like Hands of Stone, Blade Runner 2049, Knives Out, and many others. For her outstanding performance in Knives Out (2019), she was nominated for the Golden Globe Award for Best Actress-Motion Picture Comedy or Musical and won Saturn Awards for Best Supporting Actress for in 2021. She was recognized in 2022 for her remarkable performance in No Time to Die with a Critics Choice Super Award nomination for Best Actress in Action movie. Today, let's know more about her through this article.

Why is Ana de Armas famous? 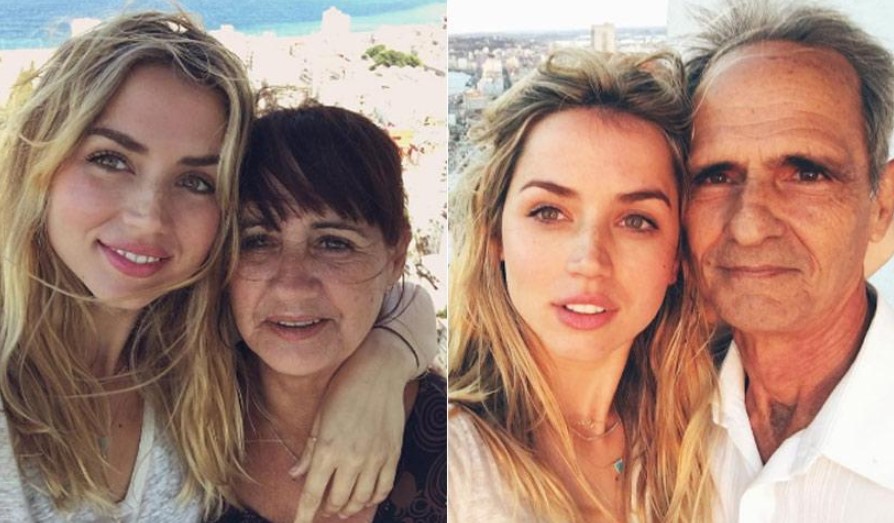 Where does Ana de Armas live?

Recalling her early life, Ana was born in Santa Cruz del Norte, Cuba to her parents, Roman de Armas and Ana Caso in the year 1988. Her father worked in different positions including as a bank manager, a teacher, a school principal, and the deputy mayor of a town while her mother worked in the human resources section of the Ministry of Education. She grew up along with one sibling named Javier de Armas in Havana, Cuba.

Similarly, she holds dual citizenship Cubans-Spanish and belongs to mixed ethnicity. Her birth sign is Taurus and she is Christianity by religion. From the National Theater School of Cuba, she completed her education as she wanted to become an actress from a young age. 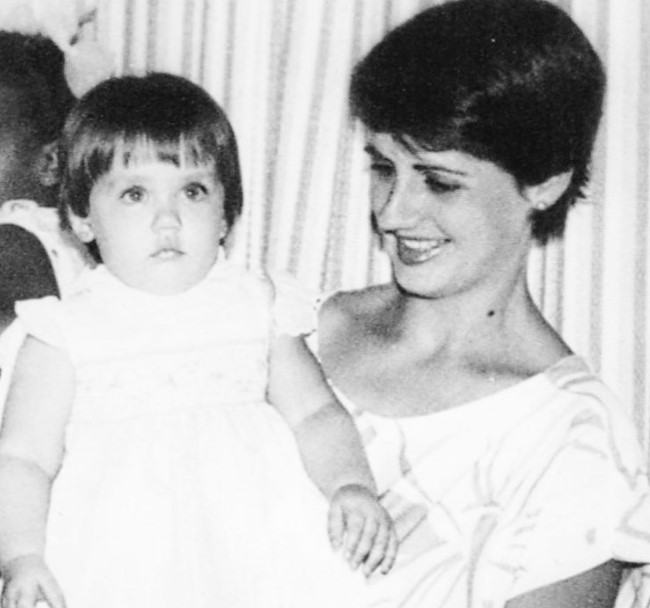 When did Ana de Armas begin her acting career? 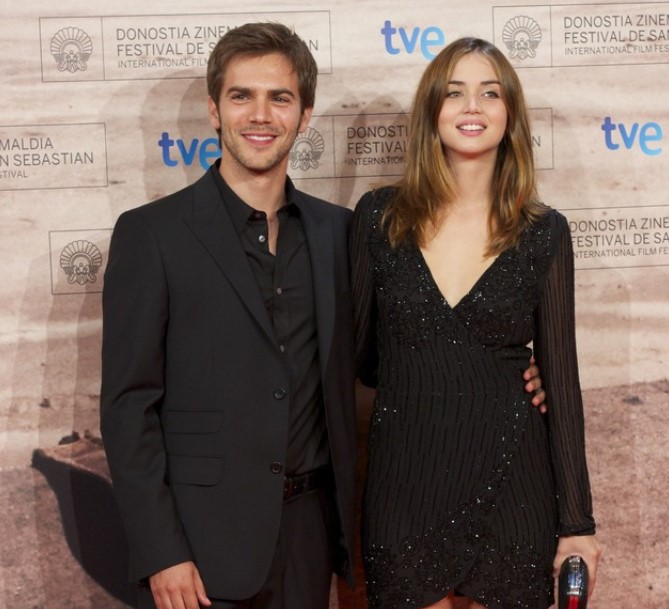 Who is Ana de Armas married to?

Reflecting on her personal life, Ana was married to the Spanish actor Marc Clotet in 2011 after dating for a year. The couple divorced in early 2013. After that, she had a romantic relationship with David Victori (2013-14) and Alejandro Pineiro Bello (2017-18). Also, she engaged Franklin Latt in a relationship from 2015 to 2016.

Additionally, she was romantically involved with American actor and director Ben Affleck. They first connected on the Deep Water set in the autumn of 2019 and have been dating since. The Deep Water co-stars made their relationship known after the shooting of their movie ended in March 2020. The COVID pandemic soon followed. They lived together in a residence in Los Angeles during the lockdown and were tracked everywhere they went, including when they walked their dogs, accepted coffee deliveries, wore the same pendants in the shape of hearts, and played in the backyard with his three kids. But, De Armas allegedly called Affleck in January 2021 and ended their relationship.

Following that breakup, De Armas has moved on and is currently dating Paul Boukadakis, an executive at Tinder. She and Boukadakis first met during the pandemic through a common friend, and they currently share an apartment in New York City. 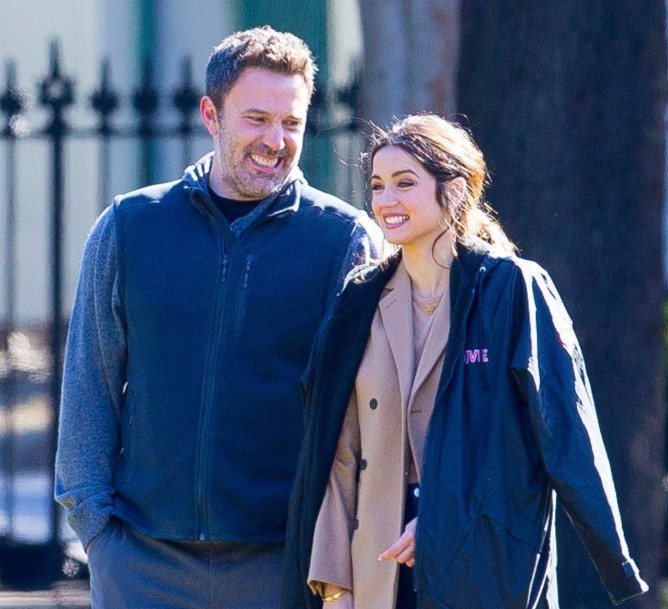 Who is Ben Affleck?

How much is Ana de Armas worth?

Being an actress, Ana earns a decent amount of money and fame through her profession in the field of the entertainment industry. Based on some online sites, her estimated net worth is said to be $6 million at present. However, the details and earnings of her assets are yet to be disclosed.

How tall is Ana de Armas?

Observing her body physics, Ana stands at a height of 5 feet 6 inches and weighs around 55 kg. Similarly, she has a pair of green eyes and light-brown hair in color. She wears a 32C bra and her dress size is 6 (US). Further, she has a sexy and slim body with a measurement of 34-24-36 inches.

Trivias About Ana de Armas You Need To Know.