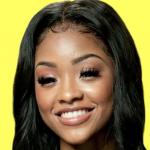 Ann Marie is an American singer-songwriter who is well-known for her single "Secret" and also for her other tracks; "Tell Me Lies" and "Different". Marie is also recognized as a YouTuber who has her self-titled YouTube channel, with over a million followers where she posts several original songs. Marie's debut EP titled "Pretty Psycho" was released on July 10, 2019, and is currently signed to Interscope Records.

Recently in December 2020, Marie was charged with possession of a gun and aggravated assault with a deadly weapon shooting her childhood friend and alleged boyfriend, Jonathon "Sandhills" Wright. The shooting reportedly took place on December 1st, 2020, at the InterContinental in Buckhead, Atlanta. Marie alleged that the gun fell off the table and went off, striking the victim in the head.

Besides, she is active in social media sites with over 1 million followers on Instagram: @iam__annmarie.

What is Ann Marie Famous for? 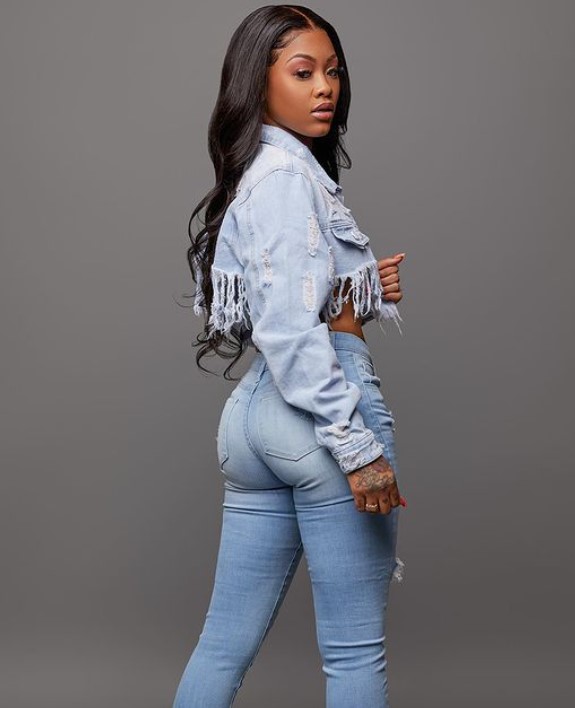 Where was Ann Marie Born?

Ann Marie was born on November 20, 1995, in Chicago, Illinois, United States. Her birth name is Joann Marie Slater. Her nationality is American. Marie belongs to Black ethnicity while Scorpio is her zodiac sign.

Born and raised in her hometown, Marie was one of the eight children raised by her single mother. She had an interest in singing since her childhood that she began singing at an early age reciting Whitney Houston's "My Love Is Your Love" repeatedly. She attended Woodrow Wilson High School in Chicago. 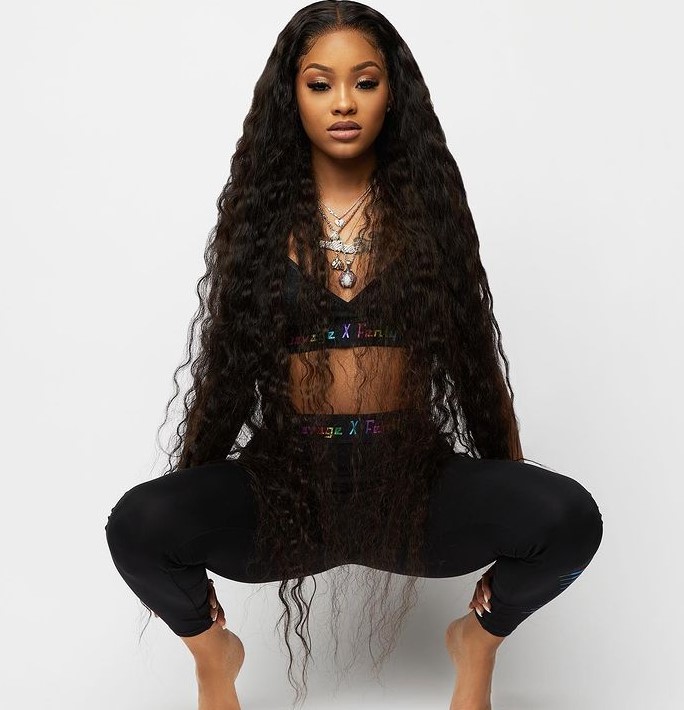 Ann Marie is currently single as she recently posted a Twitter saying, "I've been single for 5 years". However, in 2020, when Marie was charged with shooting Jonathon Wright aka Sandillo Wright on his head, it was said that the couple was dating each other as Wright was his best friend for years. Marie even said that they grew up together and are both from Chicago.

Marie have once dated fellow Chicago musician, Calboy as the pair even made a song together named "Around" in January 2019, and Calboy even shared a tattoo of her face to his Instagram in November 2019. But they don’t seem to have been together for a while now as he deleted the tattoo picture soon after.

Ann Marie has quite good earnings from her professional career as a singer and songwriter. Having her career started with youtube in 2014, Marie has managed to come a long way up becoming one of the professional singers in her 5-year long career. Her source of income is surely her songs and music videos including which her net worth is estimated to be around $1.5 million.

Ann Marie is a gorgeous lady with a well maintained hour-glass body physique in her 20s. She stands tall with a height of 5ft. 2inches while her body weighs around 55kg(121 lbs). Her body measurement is around 34-25-34 inches with a bra size of 35B, 4(US) as her dress size, and 9(US) as her shoe size. She has a brown complexion with black hair and dark brown eyes.

Ann loves getting inked and has several tattoos all over her body, especially on her arms, hands, chest, and legs.

Trivias About Ann Marie You Need To Know.