Anna Richardson is an English television presenter, writer as well as a journalist. She has presented various TV shows for Channel 4, including Supersize vs Superskinny (2008–2009), The Sex Education Show (2008-2011), Secret Eaters (2012-2014), Supershoppers (2016-2019), and Naked Attraction (2016-present). She started her television presenting career on "The Big Breakfast" on Channel 4, and thereafter for the next six years appeared regularly in television programs including "Love Bites" for ITV. She has written and produced television programs including "No Waste Like Home", "Turn Back Your Body Clock" and Channel 4 series "You Are What You Eat".

What is Anna Richardson Famous For? 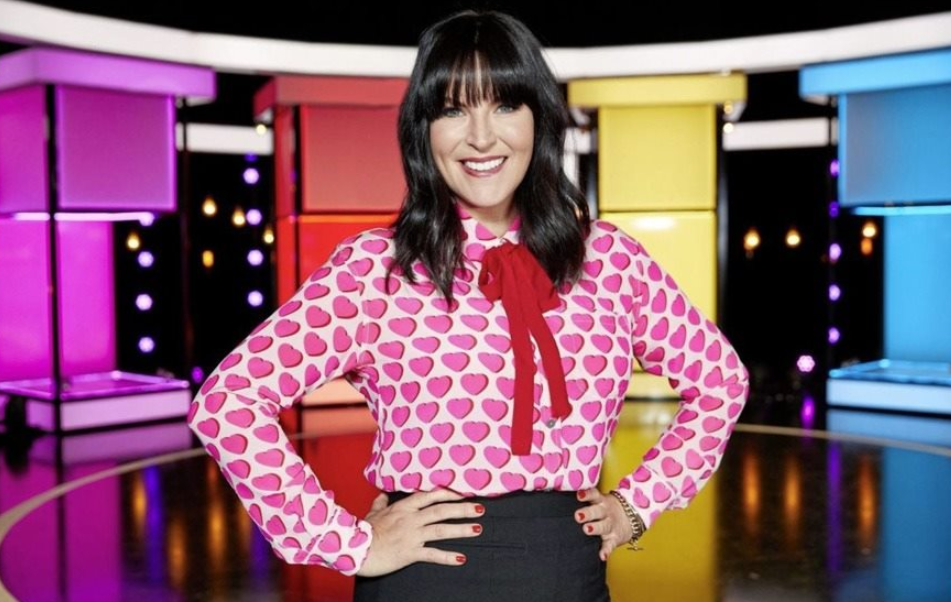 Who are the Parents of Anna Richardson?

Anna Richardson was born on 27th September 1970 in Wellington, Shropshire, England with the birth name of Anna Clare Richardson. Her nationality is British and she belongs to British-White ethnic background. She was born to her father, Canon Jim Richardson, and her mother, Janet. Her mother is a former teacher by profession. Her maternal grandmother committed suicide. Her present age is 50 as of 2020. Her birth date falls under the Libra Zodiac sign and her religion is Christian.

About her education, she completed her education at The School of St Mary and St Anne which is a High Church girl’s boarding independent school.

Who is Anna Richardson Partner?

Anna Richardson is an unmarried lady and she is still to get married. Currently, she is not dating anyone and she is single. There is no news and rumors about her dating anyone at present. About her sexual orientation, she said “I'm not gay, I'm not straight, I'm not bi. I'm Anna and I happen to have fallen in love with somebody called Sue, who happens to be a woman". Previously, Anna was in an 18-year relationship with a British TV producer, Charles Martin, and dated comedian Sue Perkins from 2014 before "amicably splitting" in the year 2021. How much is Anna Richardson Net Worth and Salary?

Anna Richardson is a well-recognized TV presenter, author as well as a journalist who has accumulated a huge amount of money from her work. Her net worth as of 2021 is estimated to have $12 million as per sources.  She has appeared in such successful TV shows as Supersize vs Superskinny, The Sex Education Show, Secret Eaters, Naked Attraction, and more. Her exact present salary is unavailable at a moment. Her main source of wealth comes from the entertainment industry. As of today, she is living a lavish lifestyle.

How tall is Anna Richardson?

Anna Richardson is a very charming and beautiful TV presenter who has a perfect height of 5 feet 4 inches or 1.63 m. Her balanced weight consists of 60 Kg or 132 lbs. She has dark brown hair color and her eye color is also brown. Her shoe size is 8.5 US. Her body measurement is 35-25-35 in (breast-waist-hips). Her bra size is 40C. Overall, she has got a healthy body and she is very conscious about her food intake. Her body type is slim.

Trivias About Anna Richardson You Need To Know.