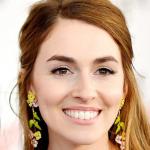 Annamarie Tendler professionally known as Anna Marie Tendler is an American writer and makeup artist and hairstylist. Tendler is also famous as the wife of famous comedian John Mulaney. She is the author of "Pin It: 20 Fabulous Bobby Pin Hairstyle" and "The Daily Face: 25 Makeup Looks for Day, Night, and Everything in Between!". She has also worked in numerous TV series and comedy specials, including "The Old Man and the Seymour", "CollegeHumor originals", "John Mulaney: New in Town", "Aziz Ansari: Dangerously Delicious", and "John Mulaney: The Comeback Kid".

She is active on Instagram and has over 99.4k followers @annamtendler. However, she is not active on Twitter because she deactivated it. On October 11, 2017, Annamarie Tendler accused actor/director, Ben Affleck of sexual harassment on social media, through a tweet. She claimed that the actor had groped her at the 2014 Golden Globes event writing I would also love to get an apology from Ben Affleck who grabbed my ass at a Golden Globes party in 2014. Since then her Twitter account has been deactivated.

What is Annamarie Tendler famous for?

Everything To Know About John Mulaney 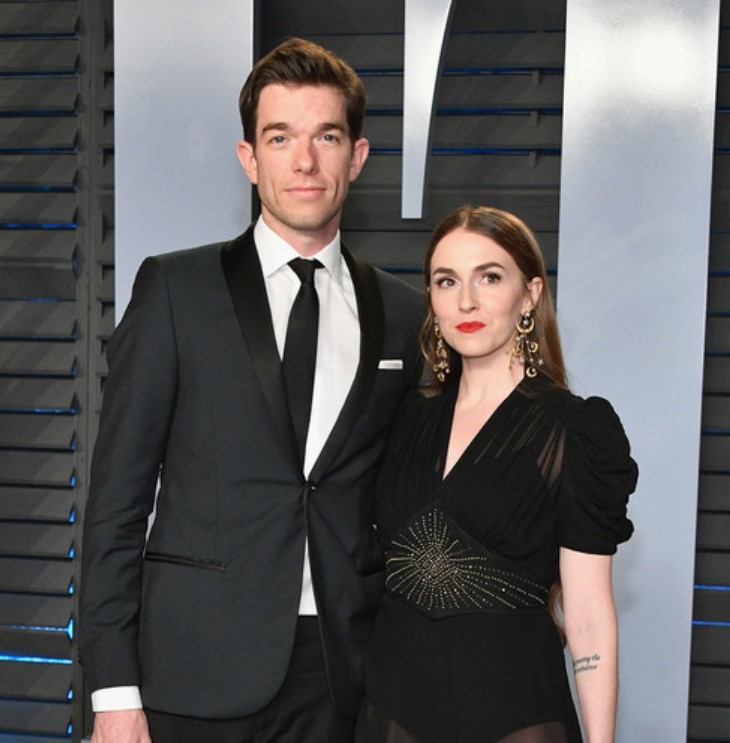 Where was Annamarie Tendler born?

Annamarie Tendler was born on June 9, 1985. Her birthplace is Connecticut in the United States. By nationality, she is American and belongs to a White Ethnic background. She is Jewish by religion. Her birth sign is Gemini. Currently, she lives in New York. She has two siblings, a brother named Jesse Ryan Tendler and a sister but her name is unknown. Furthermore, there is no information about her parents as well as about her early life too.

After graduating from high school, Tendler studied hairstyling at Vidas Sassoon and the Make-up Designory. She then studied photography at Parsons School of Design before dropping out. She received a bachelor's degree in writing and psychology from The New School. Currently, she is pursuing her master's degree from NYU Steinhardt in costume studies.

Annamarie Tendler is a married woman. She married popular comedian John Edmund Mulaney on July 5, 2014, in Onteora Mountain House in Boiceville, New York. However, the couple has not any children yet.

On May 10, 2021, It was announced that John Mulaney and his wife Annamarie Tendler were getting a divorce after six years of their marriage. As per the report, John Mulaney asked for a divorce from Annamarie three months ago after his return from the rehab, where he checked himself for 60 days in December 2020 after struggling with alcohol and drug addiction. Tendler was also in rehab at silver Hill for emotional reasons and eating disorders

Annamarie Tendler is a gorgeous lady with a slim body physique. Her height is 1.68m (5 feet and 6 inches) and she weighs around 53 kg (117 lbs.). Her bust waist and hip measurements are 33-24-34 inches. She wears a bra size of 32A. Her shoe size is 6.5(US). She has a fair complexion with Dark Brown hair and her eye color is also Dark Brown. Her sexual orientation is Straight.

As a makeup artist, Annamarie Tendler has made a good fortune. Her net worth is estimated to be $600k as of 2021. Besides being a makeup artist and hairstylist, she also earns an extra buck from her own business "Silk Parlor".  But, there is no information regarding her salary and other assets.

Trivias About Annamarie Tendler You Need To Know.