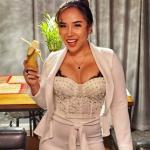 Annie Suwan is a Thai television personality and reality star, who came into highlights after appearing in the popular television show, "90 Day Fiance" including "90 Day Fiancé: Happily Ever After?"(2016), "90 Day Fiancé"(2014) and "90 Day Fiancé: Pillow Talk"(2019). Suwan also is popular as the biracial couple with her bonding with David Toborowsky. Besides, Suwan is active in social media sites with over 508k followers on her Instagram account: @annie_suwan_toborowsky.

What is Annie Suwan Famous for? 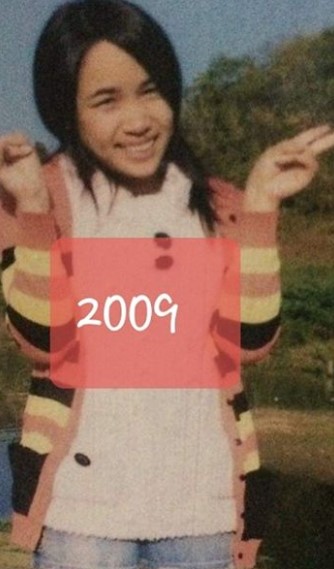 Where is Annie Suwan From?

Annie Suwan was born in 1996, in Bueng Kan, Thailand. Her birth name is Annie Suwan. Her nationality is Thai. Suwan belongs to Asian ethnicity.

Suwan was born and raised in her hometown in Thailand where she completed her education as well. Besides, she was always passionate about TV shows since her childhood that she even wanted to be a part of it. 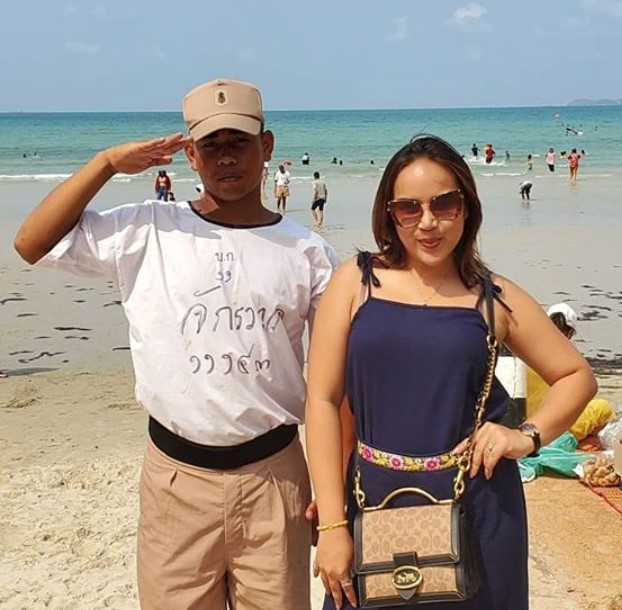 How Did Annie Suwan Come In Highlights?

Annie Suwan came in highlights and gained popularity after she began appearing in the TLC series, show, "90 Day Fiance" since 2014. Her first appearance was along with her partner, David Toborowsky in the series, "90 Day Fiancé" in 2014. The couple became known as the beautiful biracial couple who faced several things to be together.

During the episode, David and Annie shared that they have received "threatening" messages amid the coronavirus outbreak due to increased anti-Asian sentiment while they went to a supermarket. Currently, Annie is focusing on her Thai catering and lifestyle business. Meanwhile, her husband, David works at a marketing firm and also teaches college students online. 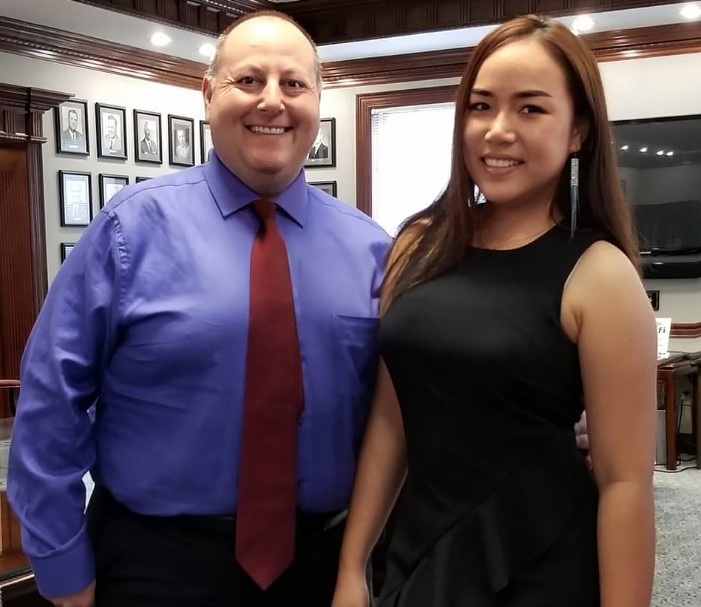 Are David and Annie from 90 Day Fiance still together?

Annie Suwan is married to her American husband, David Toborowsky. Suwan met David at a bar when he was living in Thailand, they immediately fell in love with each other however, David at the time struggled financially, especially when it came to impressing and receiving approval from Annie's parents.

David anyhow managed to get his best friend Chris Thieleman to sponsor Suwan and give him enough money to pay the bride price to her parents. The couple got married on November 1, 2017, despite several issues going around.

Currently, Suwan and Toborowsky are living happily married in Arizona, along with the step-child of Suwan, the children from David's previous marriage.

What is the Net Worth of Annie Suwan?

Annie Suwan has quite good earnings from her career as the reality personality and also from her youtube channel. Having worked in the show, "90 Day Fiance" for 4 years now, she has managed to amass thousands of dollars from each episode. Reportedly, Suwan was paid around $1,000 per episode and $2,500 for the tell-all special.

How Tall is Annie Suwan?

Annie Suwan is a beautiful lady in her 20s. Suwan has a well maintained slim body physique with black hair and brown eyes.

Trivias About Annie Suwan You Need To Know.