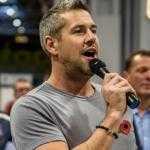 Anthony Richard Anstead, professionally known as Ant Anstead is an English television presenter, motor specialist, car builder, designer, and artist. He is best known for co-presenting the For the Love of Cars, a Channel 4 automotive show. He is also the co-host of Wheeler Dealers. He married American real estate investor and television personality Christina El Moussa in December 2018.

Who is Ant Anstead? Who has Christina Anstead Dated?

Christina Anstead and Her New Husband 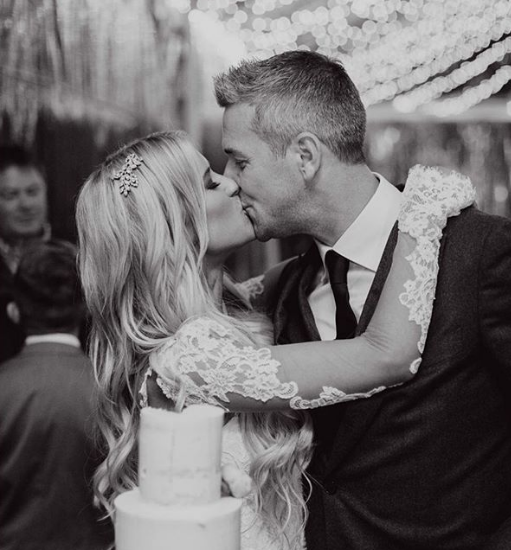 British Motor specialist, Ant Anstead, 39, married American 'Flip Or Flop' star, Christina El Moussa, 35 in a secret wedding ceremony. It all came as a surprise as they managed to keep their wedding discrete until they announced it on social media. Only close friends and families, making a total of about 70 guests were invited to the wedding. They were initially invited to watch the annual Newport Beach Christmas Boat Parade. They got surprised after they arrived at a wedding via chartered bus.

The bride stated that her longtime pal, Cassie Zebishc made it all possible to manage everything and also keep the wedding secret. Video Biography of Christina Anstead New Husband

All four children from their previous marriages attended the wedding ceremony as well. Anstead stated they wanted it to be about the kids as they were an important part of their lives.

Christina has posted one of their wedding photo on her Instagram, where both the groom and bride looks stunningly amazing. Ant has also posted the same on his Instagram.

Ant Anstead was previously married to Louise Anstead and has 2 children, Amelie and Archie. They separated in 2017 after 12 years of marriage.

Christina El Moussa also has two children, Taylor, and Brayden with her previous husband Tarek El Moussa. They separated in 2018 after 9 years of marriage. 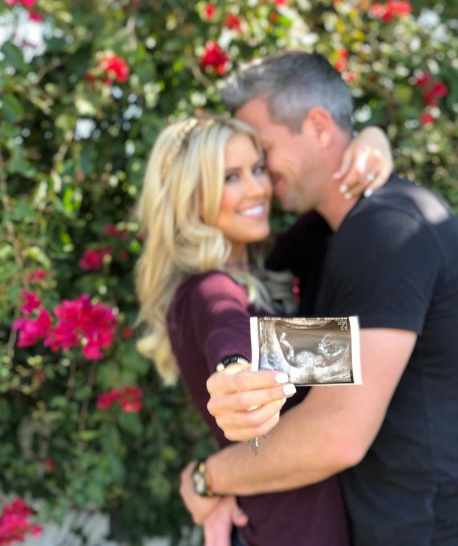 Ant Anstead was born with a name Anthony Richard Anstead. He was born in March 1979. His birthplace is Plymouth, Devon in England. He holds British nationality. Information about his parents is currently unavailable. His zodiac sign is Aries. He attended Richard Hale School in Hertford, Hertfordshire. He obtained A-Level form Haileybury School.

The career of Ant Anstead

In 1999, he joined Hertfordshire Constabulary and became a Police Constable at Bishop's Stortford.

He moved to Cheshunt police station and became a member of the Tactical Firearms Team (TFU) in Welwyn Garden City.

He was one of the youngest armed officers ever in the UK after he joined TFU.

He received two commendations for acts of bravery.

In 2005, he resigned from the Police to pursue a career as a car builder.

He started building and restoring cars for clients and built recreation cars and one-offs.

He also played semi-professional football for over15 years at Ryman and the conference level.

First, he played as a goalkeeper. Later, he changed his playing position to a striker.

He was the only player to win Ryman league promotion, both as a goalkeeper and striker.

In 2014, he started his own television production company and produced his own show The World's Most Expensive Cars.

He then hosted a Channel 4 car show with British actor Philip Glenister in 2014.

In 2015, he hosted BBC Two's live show Building Cars live. He hosted the show with James May and Kate Humble.

In 2017, he replaced Edd China and became the co-host of the car show, Wheeler Dealers.

He also hosts the live stages of some of the UK's car shows.

He also hosts the after-dinner speaking and motivational speaking in schools and charities. 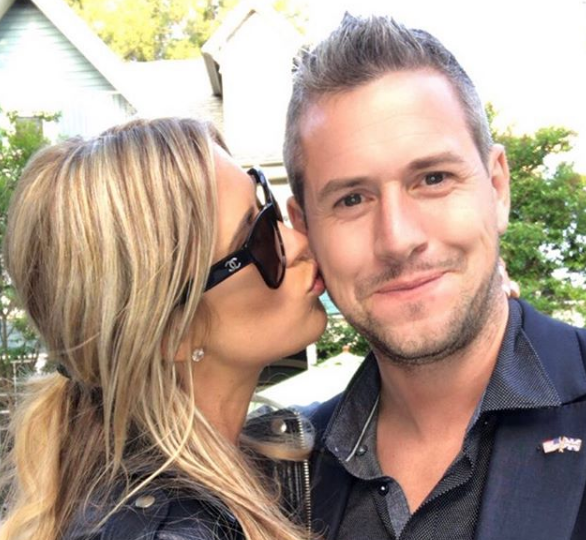 Ant Anstead is married. He married American television personality and real estate investor, Christina El Moussa on 22 December 2018. They got married in a private function at their home in Newport Beach, California. They started dating in late 2017.

Anstead was previously married to Louise Anstead. He has two children, Amelie, and Archie with Louise. They separated in 2017.

Net Worth of Ant Anstead

Ant Anstead is a popular car builder and a motor specialist. As of 2018, his net worth is estimated at around $100,000. He mostly earned his fortune as a car specialist. He is the favorite host and presenter at the car shows. He has endorsed Land Rover, Superformance, and Stealth EV.