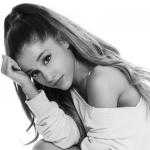 One of the American singer, songwriter, and actress is Ariana Grande-Butera who is famous as Ariana Grande. Ariana has appeared in several movies and TV shows. A sitcom-star-turned-pop music sensation gained tremendous popularity after she released several evergreen singles like Problem, Bang Bang, and Dangerous Woman. A successful musician has also won a number of prestigious accolades like the American Music Awards, three MTV Euro Music Awards, as well as two MTV Video Music Awards. As of June 2018, Grande's music videos had been viewed a total of more than ten billion times online. In the year 2016, Time named Grande one of the 100 most influential people in the world on their annual list.

What is Ariana Grande Famous For? 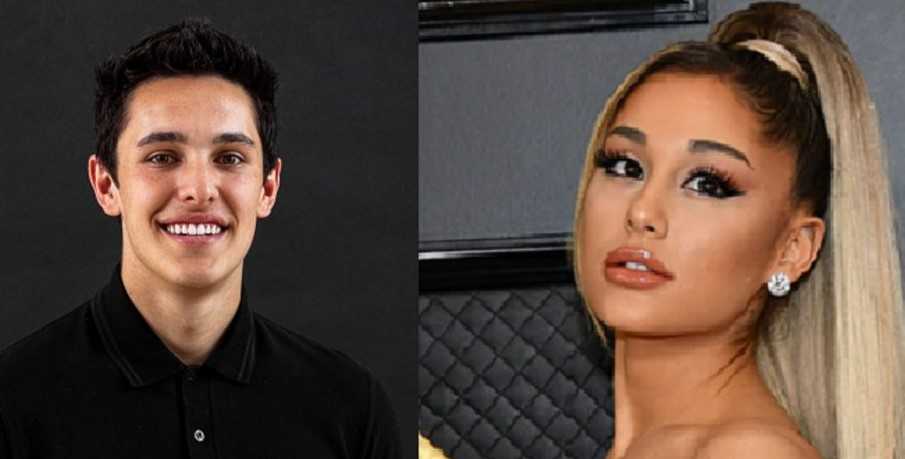 Who has Ariana Grande Dated in the past?

Ariana Grande released her new single titled, "7 Rings" from her new album, Thank U, Next on 18 January 2019. The song debuted at number one on the Billboard Hot 100. It was her second in a row and two in overall to reach number 1 on the chart. However, Ariana Grande made the headlines when she shared her newest tattoo dedicated to her latest release, "7 Rings" via social media.
Actually, she got her new tattoo, a text written in Kanji, the Japanese language. With less knowledge, she meant to write 7 rings, but the tattoo on her palm actually meant a small charcoal grill.

People reacted to her new tattoo pointing to the blunder mistake she has made. Realizing the mistake, she added a few more characters on her palm to make it correct. However, it did not correct the meaning of the tattoo. As Japanese is read from top to bottom and right to left, her re-edited tattoo now means small charcoal grill finger heart.

She has since deleted her post related to her new tattoo.

Ariana's latest, "Thank U, Next" has also set a Vevo record to of clear 50 million views in its first 24 hours. Ariana and all her fans are so thrilled and excited about her latest release. Currently, the song is staying at number one on the Billboard.

Thank U, Next is the 2004 teen comedy film, Mean Girls-inspired music video. The video recreates several Mean Girls, Bring It On, 13 Going on 30, and Legally Blonde scenes. She has also garnered the popularity of Regina George, a rich popular teenager from queen bee in the film.

What is Ariana Grande's nationality?

Ariana Grande’s real name is Ariana Grande-Butera. She is born on 26 June 1993 at Boca Raton, Florida, U.S. Her father's name is Joan Grande who is a Brooklyn-born chief executive officer and a marine communication equipment company. Her mother's name is Edward Butera who is a graphic design firm owner. She attended Pine Crest School and North Broward Preparatory School. Her ethnicity is White and her nationality is American. She has also a brother named Frank James Michael, who is a professional dancer.

Moving towards her education, she completed her high school from the North Broward Preparatory.

Ariana is a very sexy lady with an attractive body figure. With her glowing face and charming smile, she attracts a lot of followers. Talking about her body features, she has a tall height of 1.55 m and a balanced weight of 48 kg. she has dark brown color eye and hair is also dark brown. Her body measurement is 32-24-32 inches and her bra size is 32A.

In 2009, she cast in the Nickelodeon television show ‘Victorious’.

In 2010, she played a role in the musical Cuba Libre which was written and produced by Desmond Child who is a songwriter.

In 2011, she voiced at the episode of the Nickelodeon version of the Italian animated television series Winx Club.

In 2013, she released her first studio album ‘Yours Truly’. She won the New Artist of the Year.

In 2014, she earned the Favorite Breakout Artist award at the People’s Choice Awards. She released her second album ‘My Everything’. She won the Best Pop Video.

In 2015, she was guest-starred on several episodes of Fox comedy-horror TV series.

In 2016, she released her third album named ‘Dangerous Woman’. She worked on the album ‘Pharrell’.

On 20 June 2018, she made available her album ‘Sweetener’ which featured Nicki Minaj. She then postponed her release date to 17 August.

Who all has Ariana Grande dated?

Recently, Ariana Grande and Pete Davidson end their engagement. The couple split and call off the engagement.

How much money does Ariana Grande have in 2019?

Ariana’s net worth is estimated to be $45 million. She is earning a good amount of money from her career along with concerts, tours, and several brand endorsements. She is living a luxurious life with the amount she earned from her career. She is very successful in her professional life as well as in her career life.