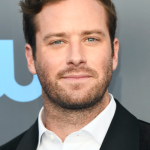 Armand Douglas Hammer renowned as Armie Hammer is a famous actor who is best known for his works in Mirror Mirror (2012), The Lone Ranger (2013), and The Man from U.N.C.L.E. (2015). He is the son of businessman Michael Armand Hammer and the great-grandson of oil tycoon Armand Hammer. His first leading role was as Billy Graham in the 2008 film Billy: The Early Years, and he gained wider recognition for his portrayal of the Winklevoss twins in David Fincher's biographical drama film "The Social Network" (2010), for which he won the Toronto Film Critics Association Award for Best Supporting Actor. He portrayed Martin D. Ginsburg in the biopic "On the Basis of Sex" (2018). On Broadway theatre, he starred in a production of "Straight White Men" in 2018. Recently, he joined Gary Oldman and Evangeline Lilly in the opioid crisis thriller "Dreamland". The film will be released in 2020.

Everything To Know About Elizabeth Chambers 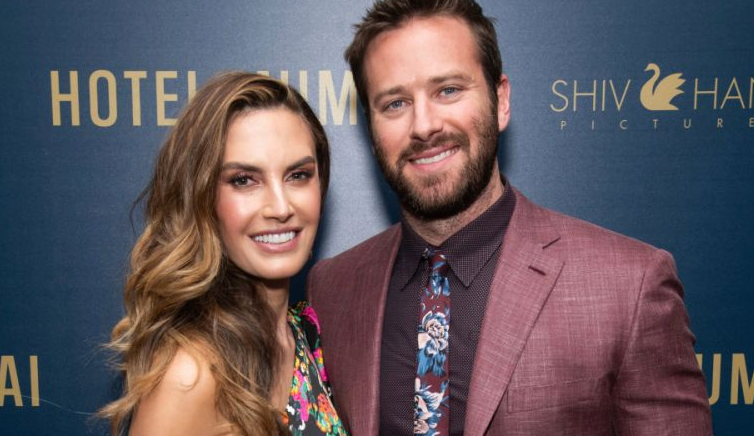 Armie Hammer and his wife have announced they are separating after 10 years of marriage. The "Call Me By Your Name" star, 33, and Elizabeth Chambers Hammer, 37, a TV host, wed in 2010. They posted the same message along with an old photo on their Instagram accounts. "Thirteen years as best friends, soulmates, partners, and then parents. It has been an incredible journey, but together, we’ve decided to turn the page and move on from our marriage. As we enter into this next chapter, our children and relationship as co-parents and dear friends will remain our priority. We understand this news lends itself to public dialogue, but in the interest of our children and our family, we’re asking for privacy, compassion, and love during this time," it said. The pair and their two kids, 5 and 3, had been quarantining together in the Cayman Islands for months.

Where was Armie Hammer born (birthplace)?

Born on 28th August 1986, Armie Hammer's nationality is American. He took birth in Los Angeles, California, USA. He was born with the birth name/real name of Armand Douglas Hammer. His ethnicity is Mixed of Ashkenazi Jewish, German, English, Scots-Irish/Northern Irish, Scottish, Russian, Polish, Danish, Swiss-German, 1/128 Greek, Cherokee Native American. He was born to his parents; Dru Ann (mother) who worked as a bank loan officer and Michael Armand Hammer (father) who was the owner of Armand Hammer Productions. Talking about his siblings; he also has a younger brother, Viktor. As per his education, he went to Faulkner's Academy in Governor's Harbor, Grace Christian Academy in the Cayman Islands, and later went to Los Angeles Baptist High School in the San Fernando Valley. As of 2019, he celebrated his 33rd birthday. He is Christian by religion and his Zodiac sign is Virgo. 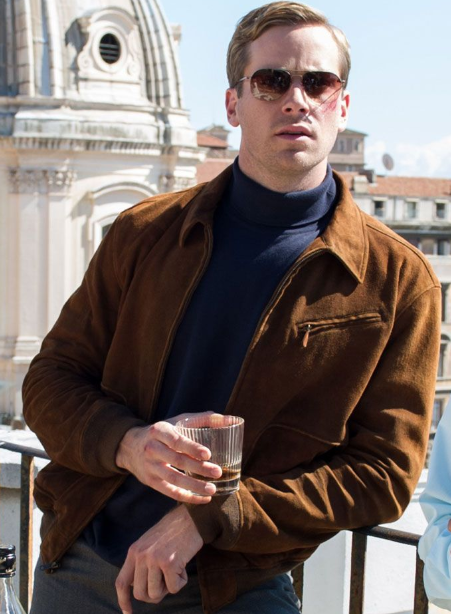 Armie Hammer is a very talented and successful actor. Starting his career from 2005, he must have accumulated a huge amount of money till now. As of 2020, he has a net worth of $16 million dollars. His major source of wealth is from acting career. With his work as an actor, he is earning a considerable amount of money. He has also done voiceover work for Mercedes Benz commercial.

Who is Armie Hammer married to? 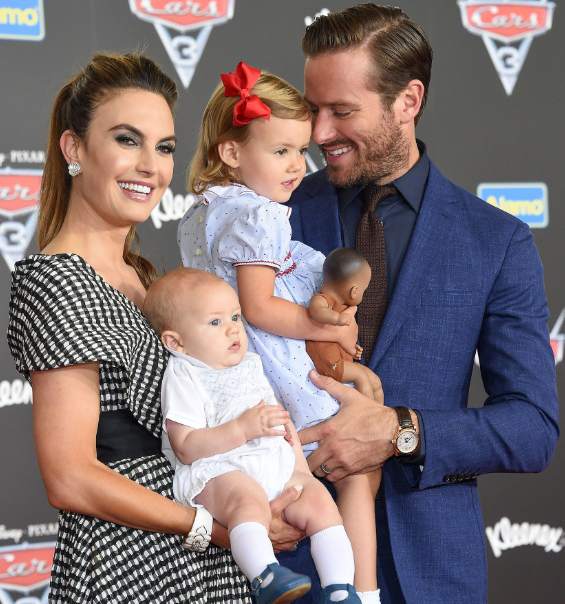 Armie Hammer is a married man. He married Elizabeth Chambers on 22nd May 2010. Since 2008, the duo started dating. Their wedding was included in the January 2011 issue of Town and Country. The two were presented by Hammer's companion, craftsman Tyler Ramsey. Elizabeth Chambers is an actress by profession. The duo is also the proud parents of two children; Ford Douglas (son); and Harper Grace (daughter). On 10th July 2020, Hammer and Chambers announced they were separating and planning to divorce after ten years of marriage. His sexual orientation is straight and he is not gay.

How tall is Armie Hammer?

With an athletic body build, Armie looks very handsome with a glowing face. He stands at the tall height of 6 feet 5 inches or 1.96 m and his weight consist of around 95 kg. His chest size is 44 inches, waist size is 33 inches and arms size is 16 inches. His hair color is brown and his eye color is blue/gray. His shoe size is 15 (US). Overall, he has got a healthy body.