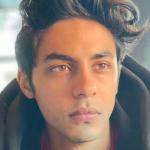 Aryan Khan is an Indian actor best known as the son of popular Bollywood actor, Shah Rukh Khan, Baadshah of Bollywood. Aryan himself studied filmmaking and is set to make his Bollywood debut in the near future. He has played a couple of minor roles in Indian films.

Aryan became a tabloid sensation after he became one of the high-profiles dragged into the drug-on-cruise scandal. Aryan was granted bail after he spent 20 days in jail.

What is Aryan Khan Famous For? 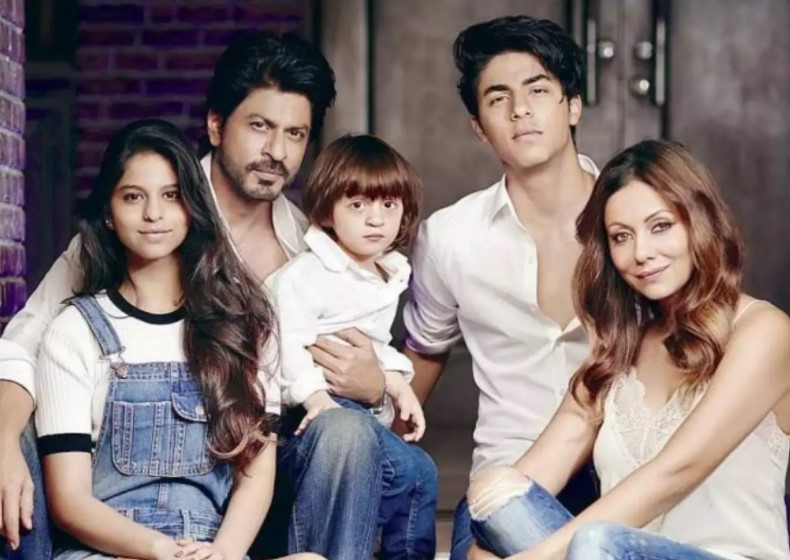 Where is Aryan Khan From?

Aryan Khan was born on 13 November 1997. His birth place is in New Delhi in India. He holds an Indian nationality. He was born to his father, Shah Rukh Khan, and his mother, Gauri khan. He has three siblings, a younger sister named Suhanna and a younger brother named AbRam. As her father is Islam and his mother is Hindu, he follows both religions. His paternal grandparents are Taj Mohammed Khan and Lateef Fatima Khan, whereas his maternal grandparents are Ramesh Chandra Chhibber and Savita Chhibber. He belongs to South Asian ethnicity and his zodiac sign is Scorpio.

Regarding his educational background, he attended the Dhirubhai Ambani International School. He later attended Seven Oaks High School. He then went to the United States to study filmmaking at the USC School of Cinematic Arts in California. He wants to become a writer-director. His sister Suhana studied drama and acting at NYU's Tisch School of the Arts.

He lives with his family in Mumbai, Maharashtra. 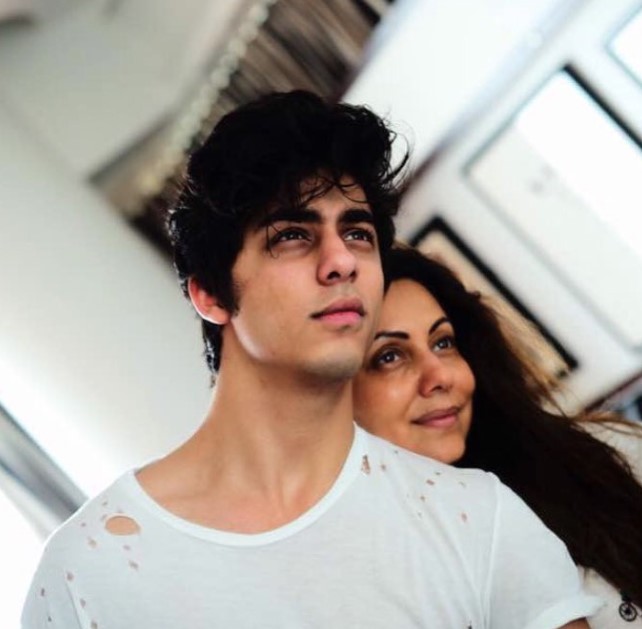 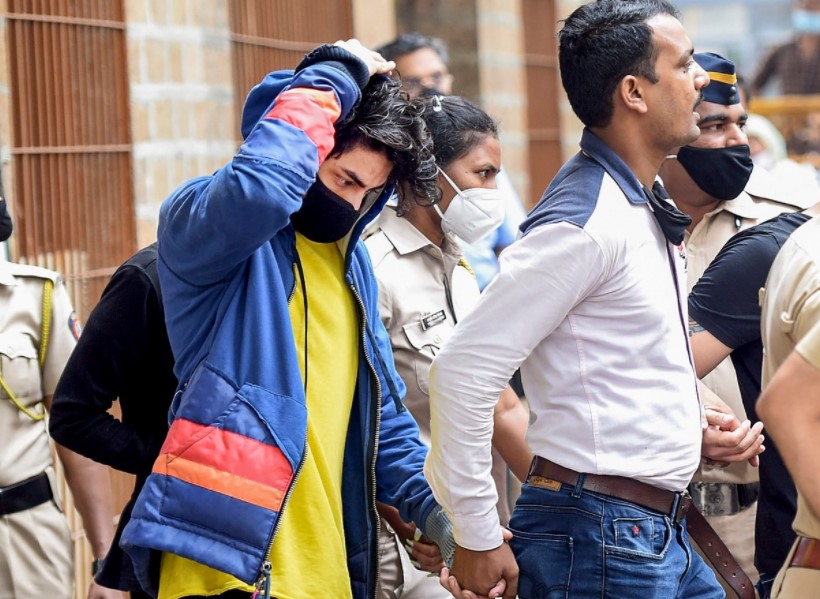 Aryan Khan became a major headline in October 2021 after he was one of the high-profiles arrested by the Narcotics Control Bureau (NCB) in connection with a raid at a rave party on a cruise off the Mumbai coast. Drugs such as cocaine and MD were seized from the party. He later admitted that he was taking drugs for the past four years. He spent 22 days in Arthur Road jail after being released on bail, granted by the Bombay High Court.

Who is Aryan Khan Girlfriend?

Aryan Khan is not married. He is reportedly single at present. He was previously rumored to be dating Navya Naveli Nanda, the granddaughter of Amitabh Bachchan. They attended the same school in London and were spotted together several times.

How Tall is Aryan Khan?

Aryan Khan stands at the height of 1.75 m i.e. 5 feet and 9 inches tall. He has a body weight of around 148 lbs i.e. 67 kg. He has an athletic body build. His eye color is brown and his hair color is black. His sexual orientation is straight.

What is Aryan Khan Net Worth?

Aryan Khan has yet to pursue his own career, but he is looking forward to entering the Bollywood showbiz in the near future. He will soon be making his own fortune. As for now, he is living a lavish lifestyle. Thanks to his father, the King of Bollywood, he has amassed a good fortune out of his career. His father is considered one of the most successful actors in the world. His father has an estimated net worth of around $750 million.

Trivias About Aryan Khan You Need To Know.