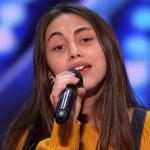 Ashley Marina is a 12-year-old singer-songwriter from Pittsburgh, Pennsylvania, who is known for her appearance as one of the contestants on the most entertaining and fascinating reality television show, "America's Got Talent" in 2020. Marina just recently completed her seventh-grade year at the Lincoln Park Performing Arts charter school. Even in her teens, she has made up her mind to pursue a career in the music industry.

Besides, Marina is active in social media sites with over 13.6k followers on her Instagram: @iamashleymarina and Youtube with over 2.3k subscribers on her channel @IamAshleyMarina.

What is Ashley Marina Famous for? 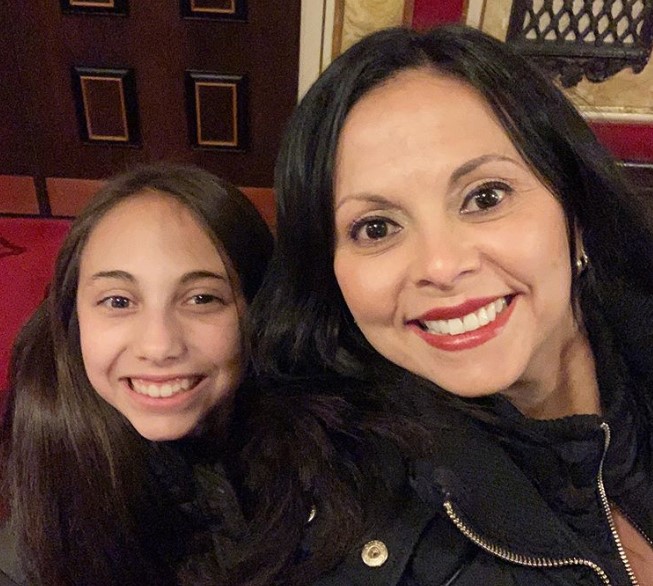 Where was Ashley Marina Born?

Ashley Marina was born on June 17, 2008, in Pittsburgh, Pennsylvania, United States. Her birth name is Ashley Marina Yankello. Her nationality is American. Marina belongs to mixed ethnicity while Gemini is her zodiac sign.

Ashley was born as the eldest child of her parents and has been the elder sister of her younger brother named Roman. Her mother, Nina Yankello, hails from Spain while her father, Mark Yankello is an American. Marina is still a student who has just completed her seventh-grade year at the Lincoln Park Performing Arts charter school.

Ashley has been singing since she was 3 and is also interested in dancing and playing instruments as she also knows how to play piano, ukulele, and guitar. She even got trained as a dancer at the Abby Lee Dance Company and Millennium Dance Complex in Pittsburgh.

What Does Ashley Marina Do For Living?

Ashley Marina began her career as a singer and songwriter at a very young age. Ashley has written 10 original songs to date, including "Move a Mountain", which peaked at #1 on The Fab Chart worldwide and "You’ll Always Be My Hero", which earned her the MOB Radio Song and Video of the Month. 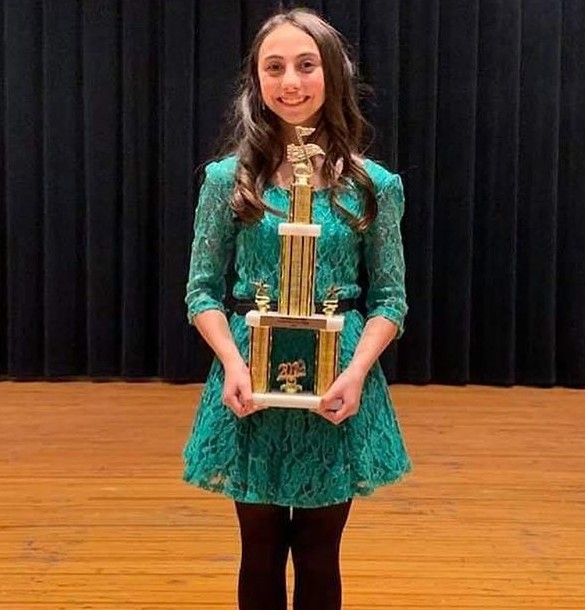 Marina is also known for her original songs including "Trust somebody", "Summer Time", and "Fire and Ice", that have received a lot of love and appreciation from her fans all over the globe. Even her song "Fire and Ice" was nominated for Best Music Video at the Fab Chart Music Awards earlier 2020.

Ashley came into highlights after she appeared as one of the contestants on "America's Got Talent", where she sang Martina McBride’s "Anyway" as her audition song but Simon Cowell, one of the judges asked her to sing another song and then she was requested to come back on stage later. Then she sang her original song titled "You’ll Always Be My Hero" about her father that stole the limelight and thus she was granted for next round.

She is also a two-time finalist in the "Williams SING-OFF Competition", where she went from her school to perform during Highmark First Night Pittsburgh. She even got a chance to perform at Opry Mills Nashville, Harlem Globetrotters World Tour halftime show, the opening ceremony for the first BRICK maker space by LEGO, and CMA Fest Nashville Spotlight Showcase. 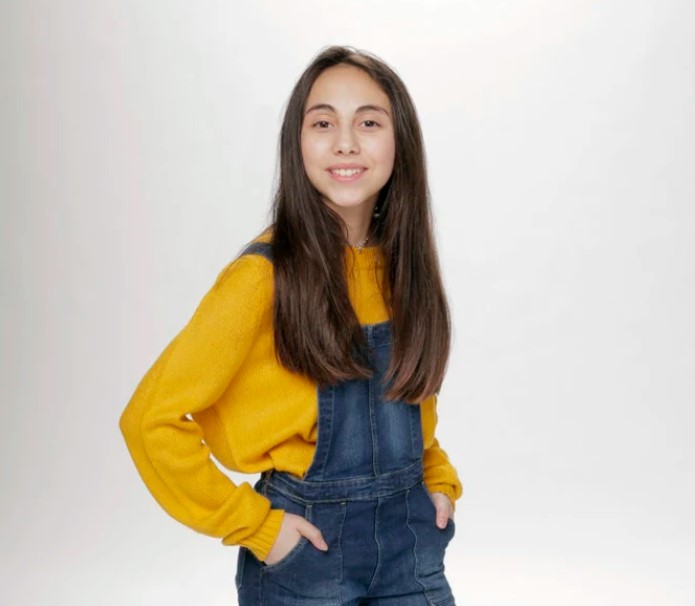 Marina was also cast as Young Anna in Lincoln Park Performing Arts Center’s production of Frozen the musical. She even has appeared in the Netflix series, "Mindhunter" and in the Lifetime movie, "Faith Under Fire: The Antoinette Tuff Story". She was also the winner of the Ohio Valley's Got Talent held at Steubenville High School in 2019.

Who is Ashley Marina Dating?

Ashley Marina isn't dating anyone at the moment. Marina is desiring to become a singer and is focusing more on her professional life.

What is the Net Worth of Ashley Marina?

Ashley Marina has just started her career as a singer, however, with her youtube channel, @IamAshleyMarina, which has over 2.23k subscribers, she has been earning quite a good money for her living. Being just a teen, Marina has been living her parents in Pittsburgh, Pennsylvania.

How Tall is Ashley Marina?

Ashley Marina is a beautiful girl who is just in her teens. Marina has a slim body physique with her long brown hair and brown eyes.