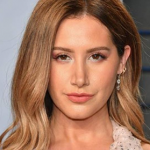 Ashley Michelle Tisdale famed as Ashley Tisdale is an American actress, singer, as well as a producer. She rose to fame after her success as Maddie Fitzpatrick in the Disney Channel series The Suite Life of Zack & Cody. This success was heightened when she starred as Sharpay Evans in the High School Musical franchise. Recording Industry Association of America (RIAA) certified gold to her debut album “Headstrong”. She also starred as Candace Flynn in the animated series Phineas & Ferb from 2007 to 2015. Overall, she is a very talented woman. 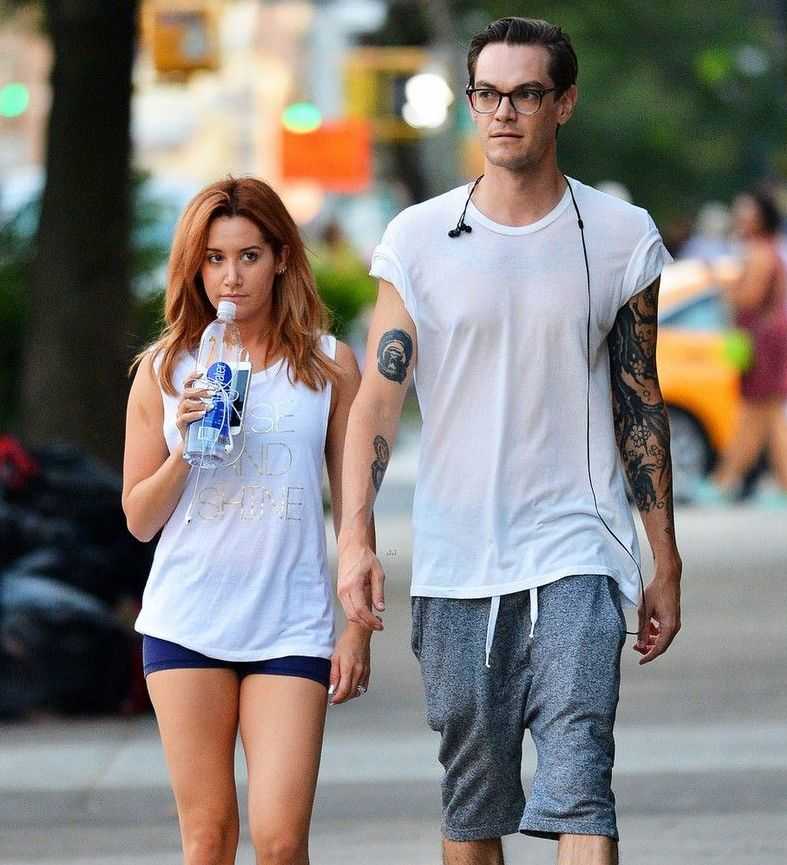 High School Musical's beloved villain Sharpay Evans made a few enemies, mainly the entirety of East High, along the way. Although it's likely that in some alternate universe, the performer has taken her talents to Broadway, fans are still keen to look back and defend her often ruthless actions. On 16th September, one brave soul shared a Powerpoint presentation that pointed out why Sharpay was not the antagonist of High School Musical. The presentation, which was presented in Sharpay-inspired pink, explored the scam-like nature of callbacks and noted that many fellow costars weren't even on time for the initial auditions. Additionally, the Powerpoint praised the fact that Sharpay and Ryan did come prepared to the auditions; they also unveiled an entire routine that really was better than the rest. In addition to the Powerpoint, Sharpay was also trending on Twitter, and many shared their support of the singer. "Sharpay Evans put her entire heart and soul into every performance," a Twitter user wrote. "Look at the choreography! whereas plain Gabriella just stood there! the biggest injustice is the one of Sharpay Evans in the high school musical. I said what I said." One person even turned a meme into a tweet of support, writing, "All Sharpay Evans wanted to do was sing and be a performer. her deserved lead role was snatched by a basketball player and a girl with no previous experience. Sharpay and Ryan were BORN to sing and were painted as the villains for following their dreams in this essay I will."

Does Ashley Tisdale have a sister? 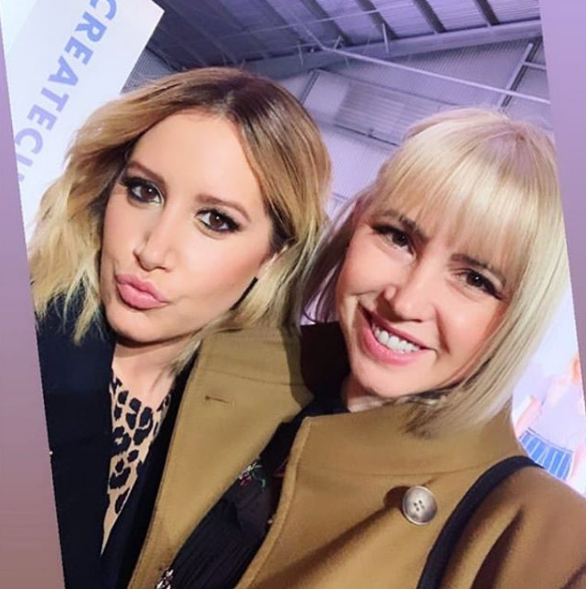 On 2nd July 1985, Ashley Tisdale was born in Monmouth County, New Jersey, the USA as Ashley Michelle Tisdale. Her nationality is American and ethnicity is mixed with Ashkenazi Jewish, English, Irish, Scottish, and German. She was born to Lisa Morris and Michael Tisdale, her parents. Her father is a contractor. She also has an elder sister Jennifer Tisdale who is also an actress and producer. Her education was paused to high school because she started working for High School Musical movies. She passed from Valencia High School. Her religion is Christian. As of 2019, she celebrated her 34th birthday with her friends and families. She spent her childhood in a very blissful way. More information regarding her early life will be added soon.

Ashley is a very charming woman with fair skin tone. She has got perfect body features. She has a height of 5 feet 3 inches. Her body weight is 52 kg. She has blonde (dyed) hair and Light Brown eyes. Her body measurements are 34-25-36 inches. Her dress size is 4 (US), bra size is 34A and shoe size is 8. Overall, she has got a healthy body. Her attractive personality catches a lot of people's attention towards her due to which she is gaining a lot of followers nowadays.

How much is Ashley Tisdale worth?

The net worth of this famous actress will be surely in millions as she is a very successful actress in this modern era. As of 2019, her net worth is estimated to have $5 million but her salary is not revealed yet but it will be added soon. There is no doubt in the mind of her follower that she is satisfied with her earnings and she is earning a considerable amount of salary from her present work. Her major source of earning is from her acting career and her other source of income is from her singing, endorsements and more.

Who is Ashley Tisdale Married to? 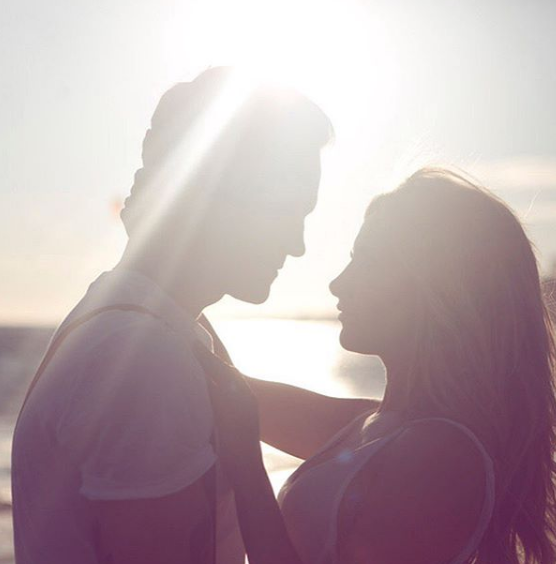 Ashley Tisdale is a married woman. She was married to an American Musician, Christopher French in 2012. The couple dated for a year and finally got engaged. After a year of engagement, they got married in a small private ceremony in Santa Barbara, California on 8th September 2014. The couple is very happily married and there is no sign of any separation or divorce between them. At present, the couple is enjoying their life in a blissful way. The couple is also planning to have a baby soon.

Previously, she was linked with many guys in her lifetime including Jared Murillo in 2007, Scott Speer, Martin Johnson and more.