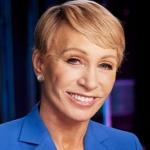 Barbara Ann Corcoran, popularly known as Barbara Corcoran is an American businesswoman, investor, speaker, consultant, syndicated columnist, author, and television personality. She is famous for appearing as "Shark" (investor) in all 12 seasons of ABC's Shart Tank to date. She founded The Corcoran Group in 1973 which she sold for $66 million in 2001.

She is a columnist for More, The Daily Review, and Redbook, New York Daily News. She has also written several books. She hosts The Millionaire Broker with Barbara Corcoran on CNBC.

What is Barbara Corcoran Famous For? 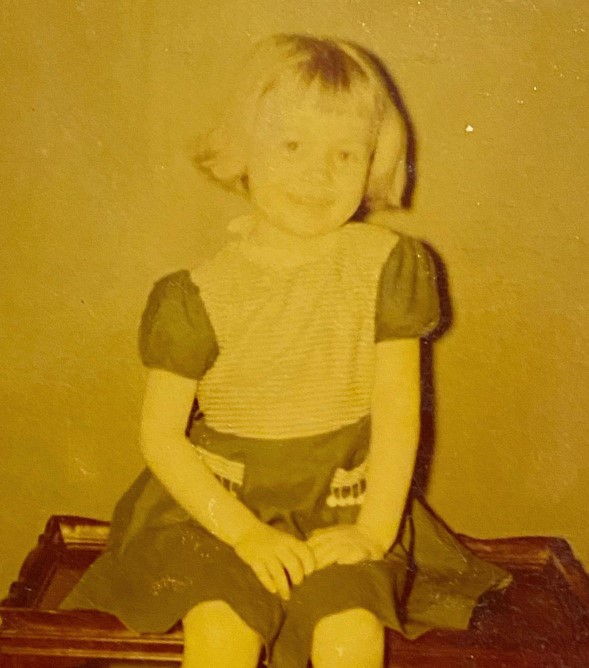 Where is Barbara Corcoran From?

Barbara Corcoran was born on 10 March 1949. Her birth name is Barbara Ann Corcoran. Her birth place is in Edgewater, New Jersey in the United States. She holds an American nationality. She was born to her father, Edwin W. Corcoran Jr., and her mother, Florence Corcoran. She has nine siblings. She belongs to the white ethnicity and her religion is Christianity. 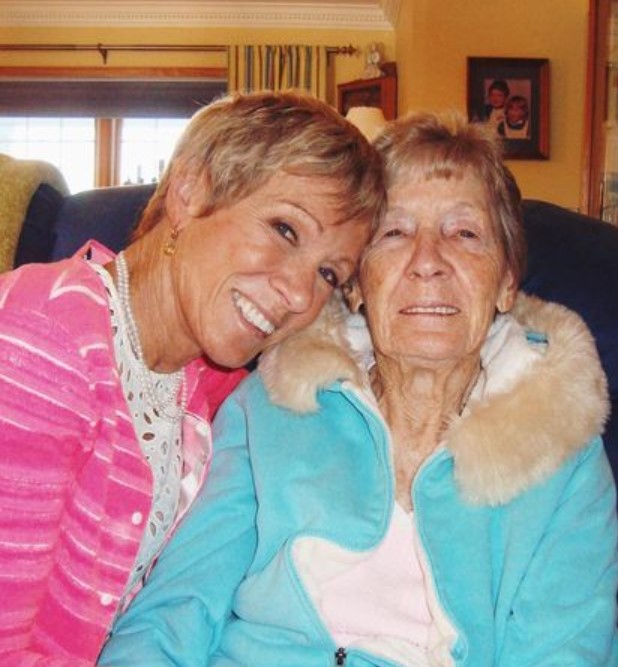 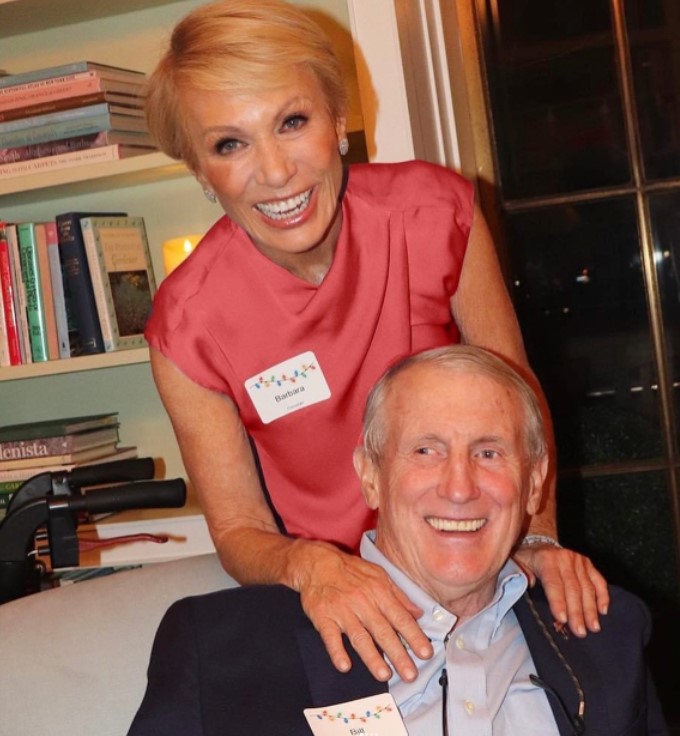 Who is Barbara Corcoran Husband?

Barbara Corcoran is a married woman. He is married to Bill Higgins, a retired Navy captain who participated in the Gulf War and a former FBI agent. They got married in 1988. The couple has two children, a son, Tom, born via in vitro fertilization with an egg donated by her sister Florence, and an adopted daughter, Kate. 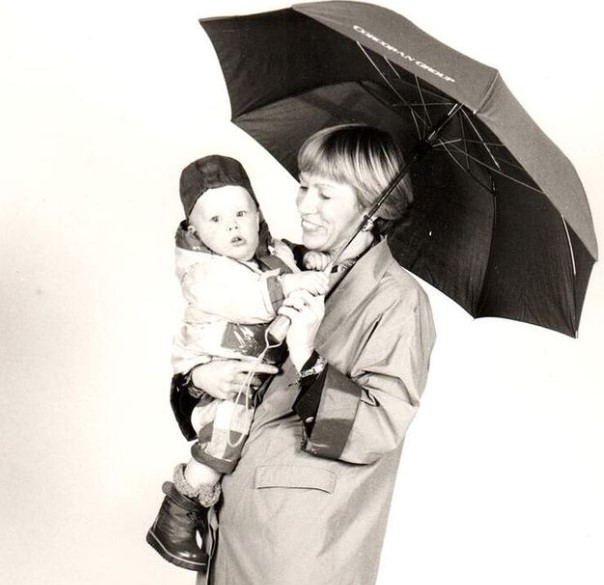 What is Barbara Corcoran Height?

Barbara Corcoran stands around the height of 1.65 m i.e. 5 feet and 5 inches tall. She has a body weight of around 130 lbs i.e. 59 kg. She has a slim body build. Her eye color is greyish-blue and her hair color is blonde. 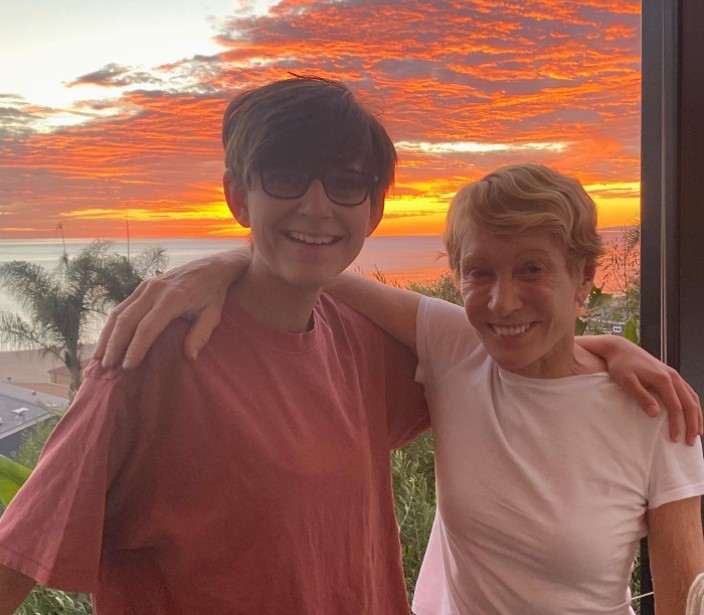 What is Barbara Corcoran Net Worth?

Barbara Corcoran is a businesswoman and investor famous as one of the investors of the tv show, Shark Tank. She has business investments in several projects. She is the founder of The Corcoran Group, a real estate firm that she sold for $66 million in 2001. She made her fortune from several business ventures. She purchased a 2700-square-foot apartment in a co-op building on Park Avenue for $3.5 million in 2001. She purchased a penthouse unit on Fifth Avenue for $10 million in 2015. At present, her net worth is estimated at around $100 million.