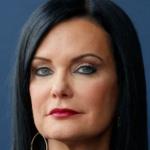 Benita Alexander-Jeune is an Emmy Award-winning producer, director, writer, correspondent, and a narrator who is well known for her work on Investigation Discovery's "ID Now", "Crimes Gone Viral", "Dateline" and "Inside the Obama White Houe". Alexander got much popularity for her work with NBC's "Dateline NBC" and also for her marvelous works in the field of news and entertainment earning her 2 Emmy awards.

Alexander caught the headlines of the media after her relationship with Paolo Macchiarini was made public. Her personal life story was also a part of the documentary, "He Lied About Everything" where she shared her story from the time she met till becoming Macchiarini's ex-fiancee.

Alexander works as VP production/director of Efran Films and also has served as a co-executive producer on "Breaking the Silence" and "Counting On". She is currently seen discussing what had happened between her and Paolo back in time on ABC's 2020 documentary series, "The Con".

What is Benita Alexander-Jeune Famous for?

Where was Benita Alexander-Jeune Born?

Benita Alexander-Jeune was born on April 21, 1966, in Huntington Woods, Michigan, United States. Her birth name is Benita Alexander-Noel. Her nationality is American. ALexander belongs to the White ethnicity while Taurus is her zodiac sign.

Born and raised in her hometown, her mother left the family in the middle of the night in 1982 just a few weeks before her 16th birthday. Just two years later, her father asked her to leave the home however, Benita hold herself up and never let it take over her life.

Benita Alexander-Jeune began her career initially as a journalist working in some local television stations. After moving to New York, Benita worked for NBC and even interviewed for NBC's documentary, "A Leap of Faith" in 2013. She worked with the best in television reporting, winning a string of awards including two Emmys.

She has also worked for "Dateline NBC"(1992), "Inside the Obama White House"(2009), and "ID Now"(2017). She also worked as VP production/director of Efran Films, the company that produced "He Lied About Everything".

She has even narrated a crime-oriented TV show, "Still a Mystery". She has served as a co-executive producer on "Breaking the Silence" and "Counting On". In 2019, she produced the Oxygen documentary "Seduced By Evil".

She is currently seen discussing her personal life focusing on what had happened between her and Paolo Macchiarini back in time on ABC's 2020 documentary series, "The Con". 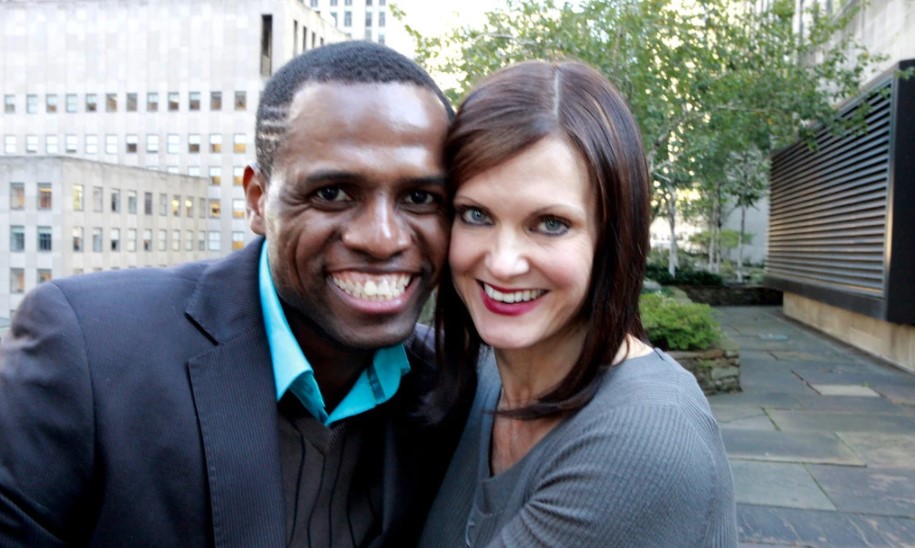 Benita Alexander-Jeune has been married twice to date. Her first marriage was with John Noel. Noel is also an American reporter who was her fellow working member with whom she got married and moved together to New York. The couple welcomed their first and only daughter together named Jessina in 2003. However, just 6 years later, the couple filed for divorce in 2009.

Benita got on headlines after she began dating Paolo Macchiarini. Alexander met Paolo for the first time during interviewing for NBC's documentary, "A Leap of Faith" in 2013. Benita fell in instant love and even proposed to her with a $100,000 ring.

They spent time in Venice, Greece, and other romantic destinations although Macchiarini was already married for 30 years which Benita was completely unknown about. Paolo told her lies saying Pope Francis would be officiating their wedding and that Bill and Hillary Clinton, Barack Obama, Elton John, and John Legend, among other celebrities, would be on their guest list on their wedding date.

Alexander soon found out that the Pope was on an official tour during the wedding day, and that none of the intended guests had even heard of Macchiarini which Benita couldn't hold off and she broke off. She later decided that she wanted the world to know the truth about him which is featured in the documentary film, ‘He Lied About Everything’.

Her second and current marriage is with Edson Jeune, a ballroom dancer with whom she has been married for over 8 years since October 18, 2012. 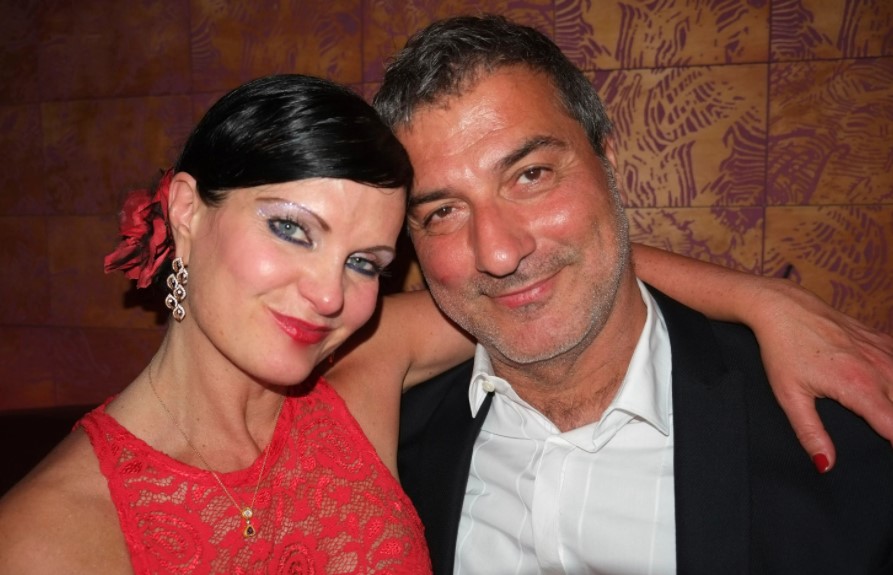 Benita Alexander-Jeune has quite good earnings from her professional career as a producer, director, and writer. Having her career started in the 1980s, Benita has somehow managed to come a long way up becoming one of the recipients of the Emmy award. Her source of income is surely her work on several shows. Including her income, Benita has a healthy net worth estimated to be around $15 million.

Benita Alexander-Jeune is a gorgeous lady with a well maintained hour-glass body physique in her 50s. She stands tall with a height of 5ft. 6inch. while her body weighs around 58kg(128 lbs). She has a fair complexion with blonde hair and blue eyes.