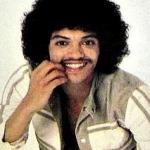 Robert Louis DeBarge Jr., popularly known as Bobby DeBarge was an American singer and musician. He was the lead singer of the Motown R&B/soul vocal group Switch. He was noted for his impressive falsetto vocals. He later served as both mentor and a co-producer of his siblings' band, DeBarge. He eventually joined the group. He faced drug trafficking charges in 1988. He contracted HIV in the 1980s. He died of AIDS complications at the age of 39 in 1995.

What was Bobby DeBarge Famous For?

- lead singer of the Switch. 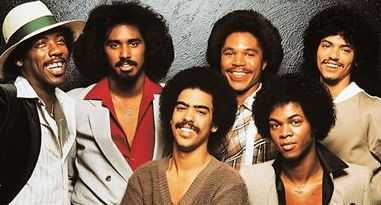 Where was Bobby DeBarge Born?

Bobby DeBarge was born on 5 March 1956. His birth name was Robert Louis DeBarge Jr. He was born to a father, Robert DeBarge Sr., and a mother, Etterlene DeBarge. His birth place was in Detroit, Michigan in the United States. He held American nationality. He had an unhappy childhood due to his father's abusiveness. He was introduced to heroin at the age of 15, which became his lifelong addiction. His parents divorced in the early 1970s. His siblings are El DeBarge, James DeBarge, Chico DeBarge, Bunny DeBarge, Thomas DeBarge, Mark DeBarge, Randy DeBarge, Darryl DeBarge, and Caro "Peaches" DeBarge.

He began playing local bands along with his younger brother Tommy.

He teamed up with fellow Grand Rapids musician Gregory Williams in 1975.

The group released their debut album, White Heat in 1975.

White dropped all but one musician from the band due to tax issues in 1976. 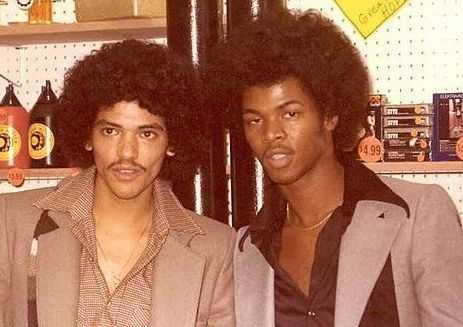 The group released an album, Pall Mall Groove under the name Hot Ice in 1977.

DeBarge returned to Grand Rapids and fell deep into the heroin addiction.

He returned to the group vowing to get clean from his addiction. The group was calling themselves Switch because of their ability to "switch" instruments.

They released their third gold-selling album, This Is My Dream in 1980.

By then, DeBarge returned to using heroin and started using cocaine. His addiction caused tension between him and the group members.

He suddenly left the group in 1981 after releasing Switch's fifth album Switch V.

He later joined the group.

DeBarge revamped the group and released the album Bad Boys in 1987.

Bobby was convicted on drug trafficking charges in Grand Rapids in 1988. He was sentenced to five years in prison and his musical career halted.

After his release from the prison in 1993, he returned to music. He had been struggling with AIDS which he contracted sometime in the late 1980s.

He worked on his final project, It's Not Over. The project was released in 1995 just before his death.

Who was DeBarge Married to?

DeBarge dated La Toya Jackson of the Jackson family. The couple split by 1984. He married Teri. He had two children, Christian and Bobby III with Teri.

DeBarge contracted HIV before being sent to prison for drug trafficking charges in 1988.

He died of AIDS complication on 16 August 1995 in Grand Rapids, Michigan. He died at the age of 39. He is buried in Garfield Park Cemetery in Grand Rapids.