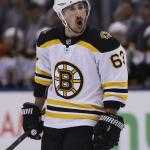 Brad Marchand is a famous Canadian professional ice hockey player who currently plays for the Boston Bruins of the National Hockey League(NHL) as a left-winger. He has also won Stanley Cup in 2011. He also plays for Canadian National Hockey Team.

What is Brad Marchand famous for?

- Famous as the professional hockey player of the National Hockey League(NHL). 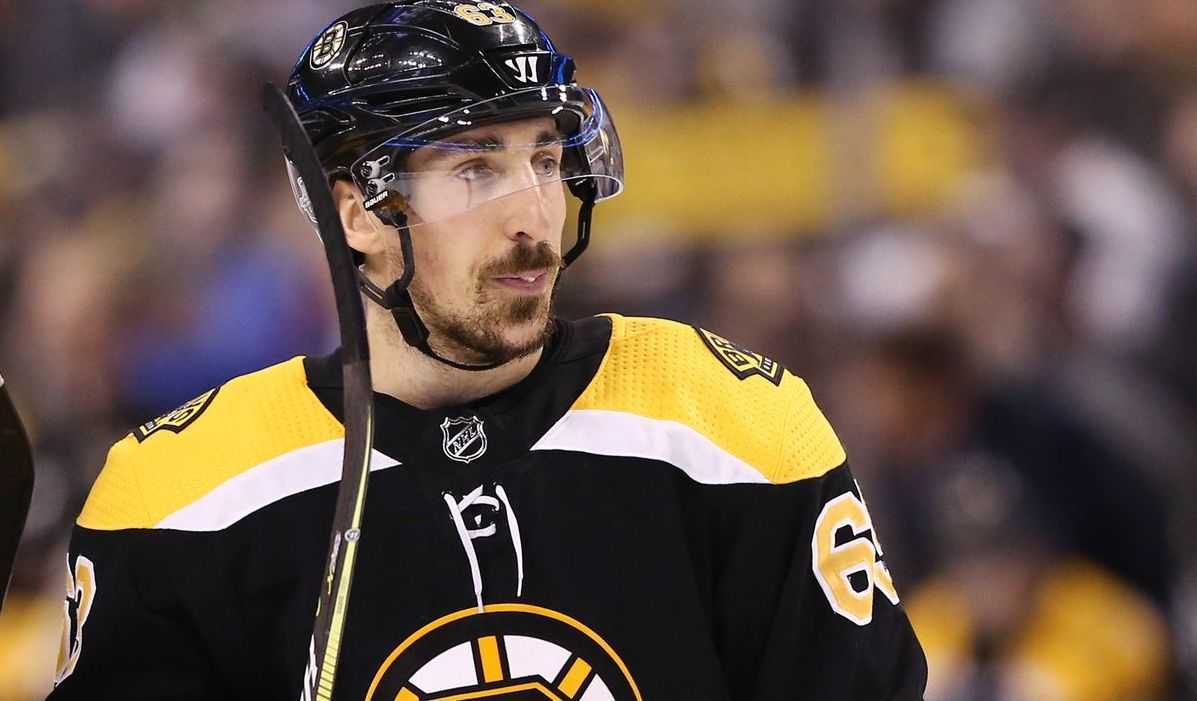 When was Brad Marchand born?

Brad Marchand was born on 11th May 1988 in Hammonds Plains, Nova Scotia, Canada. His birth name is Brad Kevin Marchand. Canadian is his nationality. His ethnicity is White. Tauras is his zodiac sign.

He was raised in his hometown, Hammonds Plains along with his siblings. Since his childhood, he was interested in playing ice hockey, so his father became his coach and motivated him to play ice hockey.

He grew up playing minor hockey in Nova Scotia Area which includes AAA midget with the Dartmouth Subways before, he got picked in the 2004 QMJHL Midget Draft where he played four seasons.

How is Brad Marchand's Career? 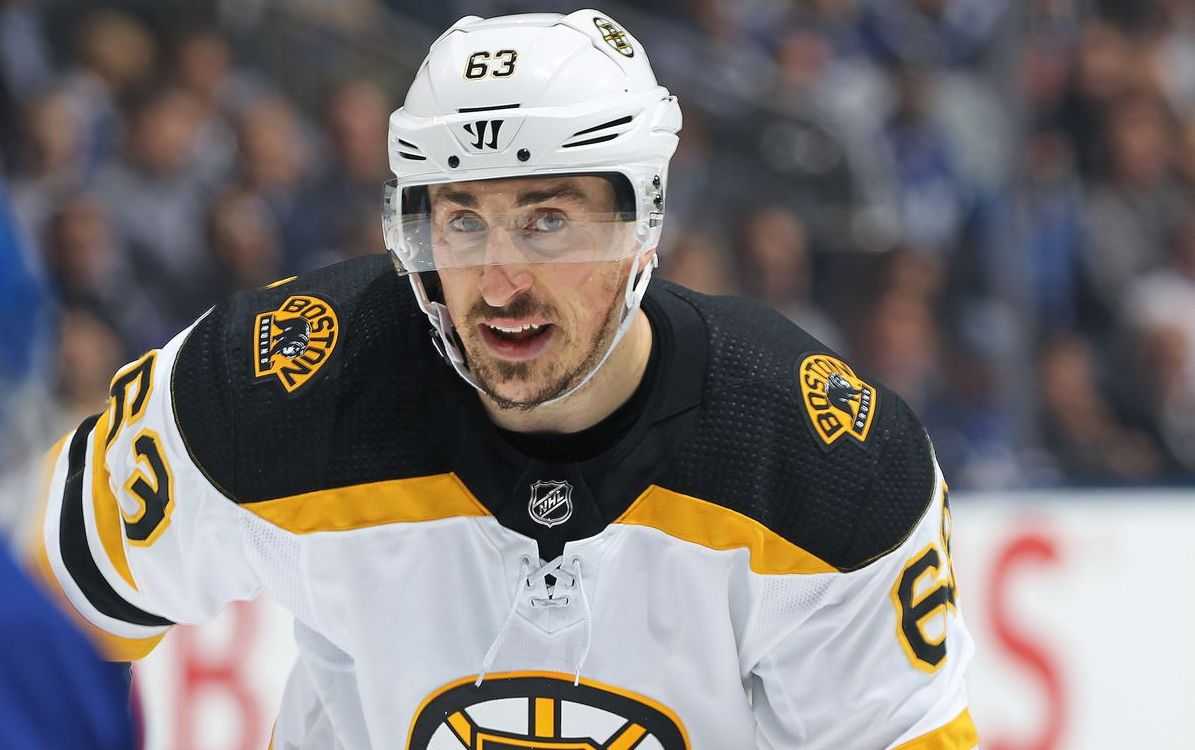 -In 2006, Brad Marchand started his professional hockey career by making it to National Hockey League(NHL) after being selected in that year's draft by Boston Bruins as the 71st Overall Pick.

He made his hockey debut against Nashville Predators in 2009. He scored his first career NHL goal against Jhonas Enroth on 3rd November 2010.

-He has also played for his national team as a junior at the 2007 and 2008 World Junior Ice hockey championship. He got a bronze in World U-17 Hockey Challenge in 2005.

-He scored 19 points over 25 games in 2011 Stanely Cup playoffs which helped the Bruins to win a Stanely Cup championship.

-He represented his birth nation, Canada in the 2016 IIHF World Championships, and 2016 World Cup of Hockey where he returned to his nation with gold medals.

- He scored the decisive goal in the 2016 World Cup Of Hockey Final leading his nation to win. He was the tournament's top goal-scorer and was named to the all-star team.

Who is Brad Marchand Married to?

The Canadian hockey player, Brad Marchand is married to his girlfriend, Katrina Sloane. They got married in September 2015.

Katrina Sloane has a son, Sloan from her former husband whom Brad Marchand has accepted as his son. The couple is blessed with their daughter, Brittany who was born in the summer of 2017.

What is the net worth of Brad Marchand?

The famous hockey player, Marchand has an estimated net worth of $25 million. He earns a handsome salary of $8 million from his team.

How tall is Brad Marchand?

He has a fair complexion with dark brown eyes and black hair.