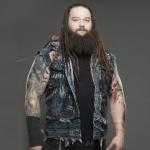 What is Bray Wyatt Famous For? 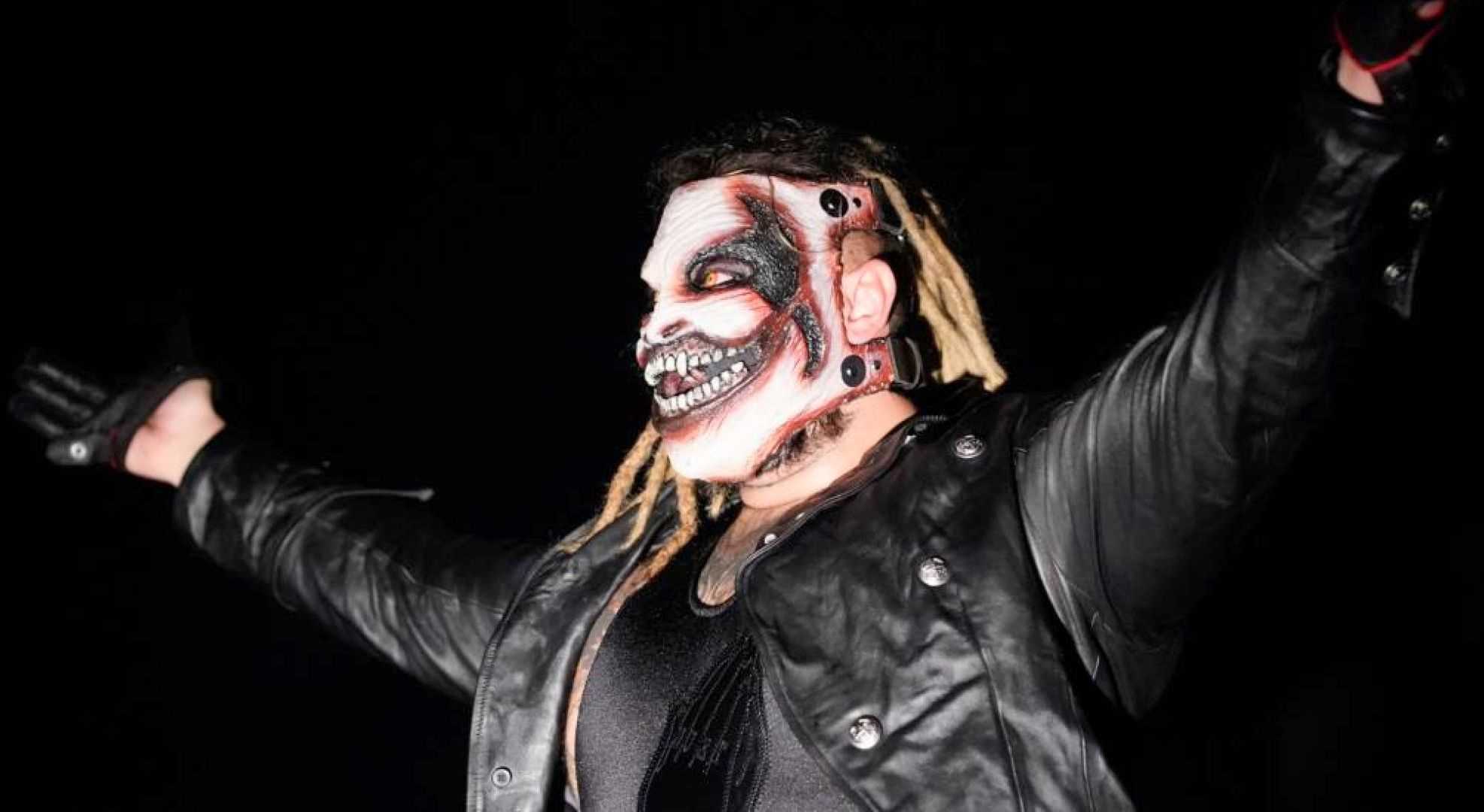 Where was Bray Wyatt Born?

Bray Wyatt was born on 23 May 1987. His birth name is Windham Lawrence Rotunda. His birth place is in Brooksville, Florida in the United States.

He attended Hernando High School. He won a state wrestling championship at 275 pounds at highs school in 2005. After high school, he attended College of the Sequoias, where he played college football as a defensive tackle and guard. He earned honors such as a sophomore offensive guard and second-team All-American at the Sequoias. He received a football scholarship from Troy University. He left Troy 27 credit hours short of earning a bachelor's degree to become a wrestler. 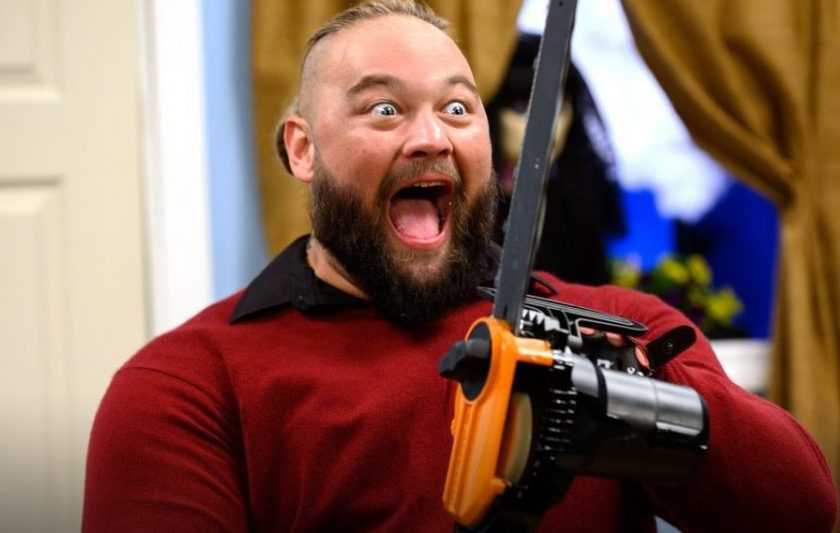 He made his professional debut in

He debuted under the name Alex Rotundo.

He later changed his name to Duke Rotundo.

He began teaming with his brother Bo.

The brothers defended the championships until November 2009, where they were defeated by the Dude Busters. 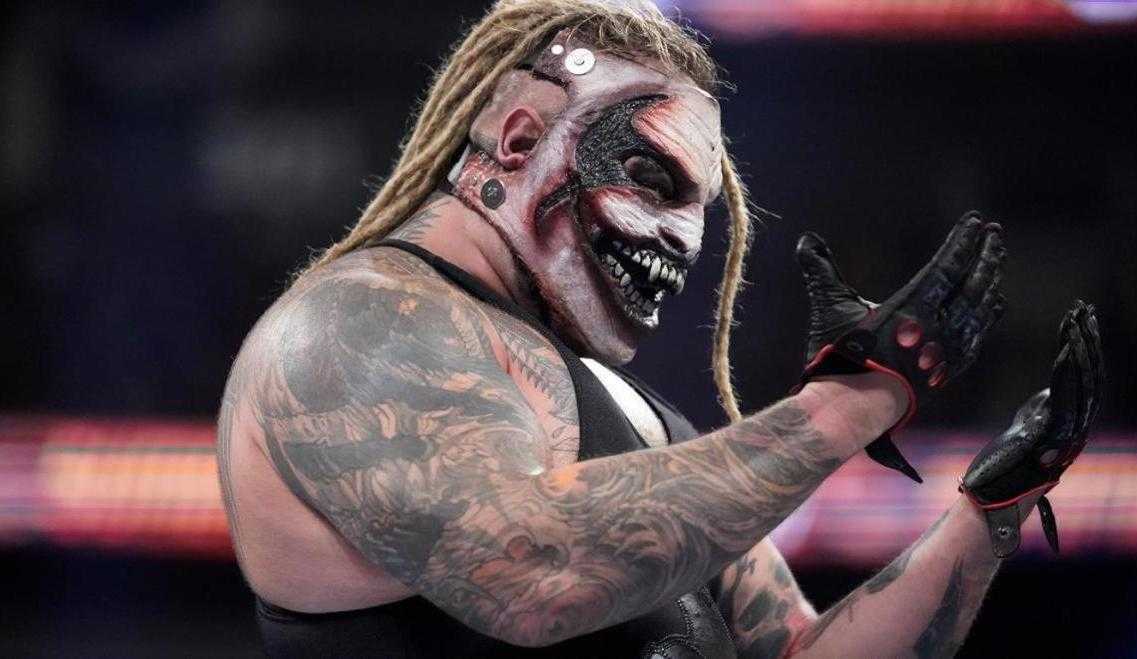 He joined NXT under the name Husky Harris in June 2010.

He made his NXT debut in a tag team match with Cody Rhodes against Montel Vontavious Porter and Percy Watson.

While on NXT, he continued wrestling in FCW.

He was eliminated from NXT in September 2010.

He failed to earn membership in the Nexus in October episode of Raw when he lost a tag team match with Michael McGillicutty against John Cena and Randy Orton.

However, they were inducted into The Nexus in the same month.

Rotunda returned to FCW after Randy Orton punted him in the head.

He adopted the gimmick of the hockey mask-wearing Axel Mulligan.

However, his character never made it to FCW TV.

The Rotunda brother won the FCW Florida Tag team Championship for the second time when they defeated Brad Maddox and Eli Cottonwood in February 2012.

He debuted a new character, Bray Wyatt in April 2012.

He suffered a torn pectoral muscle in July 2012.

He continued to appear on NXT, founding a faction known as The Wyatt Family in November 2012.

Luke Harper became his first "son" and Erick Rowan as his second.

Harper and Rowan became the NXT Tag Team Champion in May 2013.

The Wyatt Family made their Raw debut in July 2013 by assaulting Kane.

Bryan left The Wyatt Family after attacking the group's member in January episode of Raw.

Cena won the WWE World Heavyweight Championship in June 2014 in a Money in the Bank ladder match against Wyatt.

Wyatt began a series of cryptic promos, referring to himself as "The New Face of Feat", where he emerged from a casket.

The Wyatt family reunited in July 2015 when Harper helped Wyatt to defeated Roman Reigns at Battleground.

The Wyatt Family recruited Braun Strowman as their new member in August 2015.

Wyatt and Rowan were drafted to SmackDown in the 2016 WWE draft. Strowman was drafted to Raw.

Wyatt and Orton defeated Heath Slater and Rhyno at Tables, Ladders & Chairs match in December 2016 to become the SmackDown Tag Team Champion. It was Wyatt's first title win in WWE.

Harper was exiled from the group in January 2017.

He won his first singles title in February 2017 when he won the WWE Championship defeating Cena, AJ Styles, The Miz, Dean Ambrose, and Baron Corbin in an Elimination Chamber match.

Wyatt was moved to Raw as a part of the Superstar Shake-Up, where defeated Orton after being helped by Jinder Mahal.

Wyatt defeated Matt Hardy on the 25th Anniversary of Raw in January 2018.

He later helped Matt Hardy to win the Andre the Giant Memorial Battle Royal at WrestleMania 34 in April 2018.

The duo formed a team and won the vacant Raw Tag Team Championship in April 2018 at Greatest Royal Rumble, where they defeated Cesaro and Sheamus.

The group disbanded after Hardy decided to take time off to heal his injuries.

Wyatt challenged The Undertaker for a match at WrestleMania 31. Undertaker defeated Wyatt. 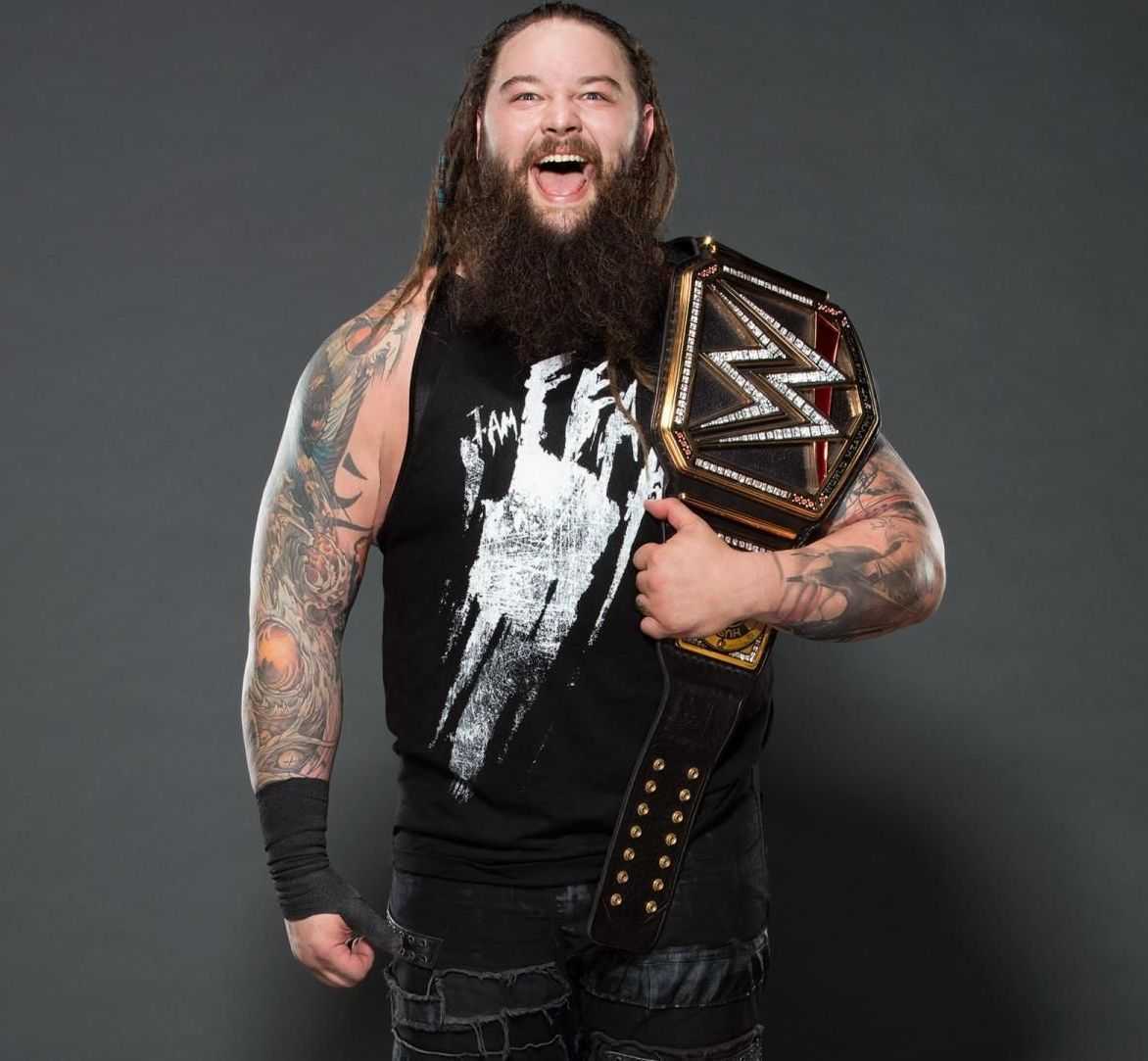 Wyatt returned to WWE in April 2019 sporting differed hair and shorter beard with a leaner physique, with a gimmick as an eerie children's entertainer hosting pre-taped segments called, Firefly Fun House with the aforementioned sinister buzzard puppets, Mercy the Buzzard, and Abby the Witch. Ramblin' Rabbit and Huskus the Pig were introduced later.

Wyatt appeared in more sinister clothing and an evil-looking mask. He called his persona "The Fiend".

The puppets began making cameo appearances backstage during the broadcasts of Raw and SmackDown Live.

He returned as "The Fiend" in July episode of Raw and performed a Sister Abigail on Finn Balor.

He defeated Balor in a match at SummerSlam.

Match of the Year (2014) vs. John Cena in a Last Man Standing match at Payback

Best Gimmick (2013) as part of The Wyatt Family

Worst Worked Match of the Year (2014) vs. John Cena at Extreme Rules on May 4 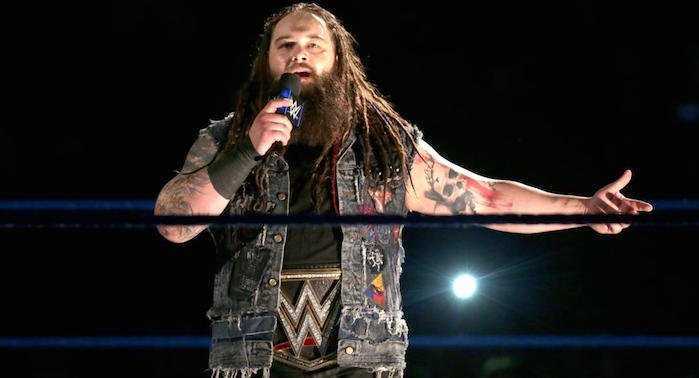 Who is Bray Wyatt Married to?

He married his high school friend Samantha. They got married in 2012. The couple has two children together. The couple split in June 2017. Samantha had previously filed for divorce in March 2017 after she discovered Wyatt's affair with WWE ring announcer JoJo Offerman. Wyatt made his affair with Offerman public in September 2018. The couple welcomed their first child in May 2019. He lives with Samantha and their child in Miami, Florida.

How tall is Bray Wyatt?

What is Bray Wyatt Net Worth?

Bray Wyatt earns from his professional wrestling career. He is currently signed to WWE. His net worth is estimated at $1 million.

Trivias About Bray Wyatt You Need To Know.