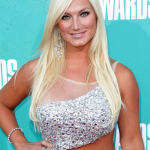 Brooke Ellen Bollea, an American reality television star, actress, singer-songwriter, and media personality is professionally known as Brooke Hogan. She is also a model and former on-screen personality for Impact Wrestling. She is well recognized for being the daughter of professional wrestler Hulk Hogan and television personality Linda Hogan. She previously sang choir and was a member of her high school's cheerleading squad. Her 2006 album, "Undiscovered", reached number one on the U.S. indie chart. She also tried her hands in wrestling. Ambitious and energetic, Brooke explored various fields to display her talent and skills.

Brooke Hogan is working on tracking down the producers who helped craft that album to get copies of the songs that she recorded. "I'm tracking down all of these old hard drives and producers and getting all the rights and stuff and I'm going to release 'This Voice,' and then I'm going to go back from the 'About Us' album and take some of the people's favorite songs and redo them so that they sound either like Billie Eilish or Dua Lipa, do some remixes on some stuff," she told Distractify. But that's not all! Brooke is also working on releasing some country singles that she wrote while living in Nashville. However, Brooke told that she's not "going country." 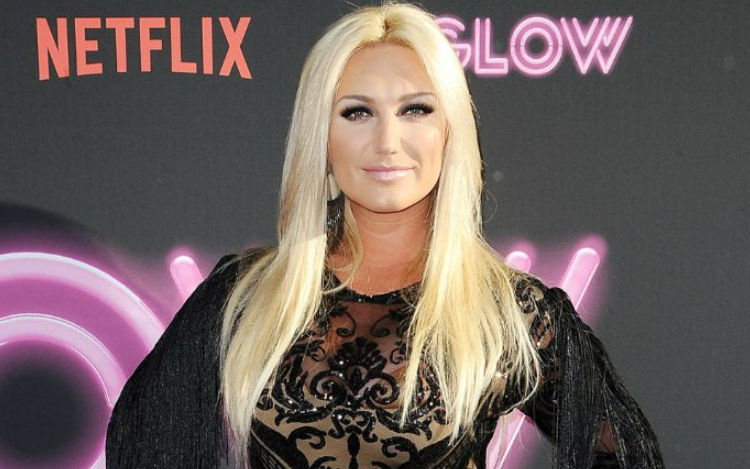 What is Brooke Hogan Real Name?

Brooke Hogan took birth with the real name of Brooke Ellen Bollea on 5th May 1988 in Tampa, Florida, U.S. She is of American nationality and she belongs to a mixed ethnic background as she has Irish, Italian, Scottish, English, German, French, and Swedish ancestry. Similarly, her religious belief is in the Christian religion. Brooke's race is white and her present age is 33 which she celebrated recently in 2021. As per her birth date, her star sign is Taurus. Her father, Hulk Hogan is a professional wrestler and her mother, Linda Claridge is a TV personality. She has one younger brother, Nick Hogan.

Moving towards Brooke's education, she joined the cheerleading squad of her Clearwater, Florida school, Clearwater Central Catholic High School, in her first year. She graduated from high school at the age of sixteen. 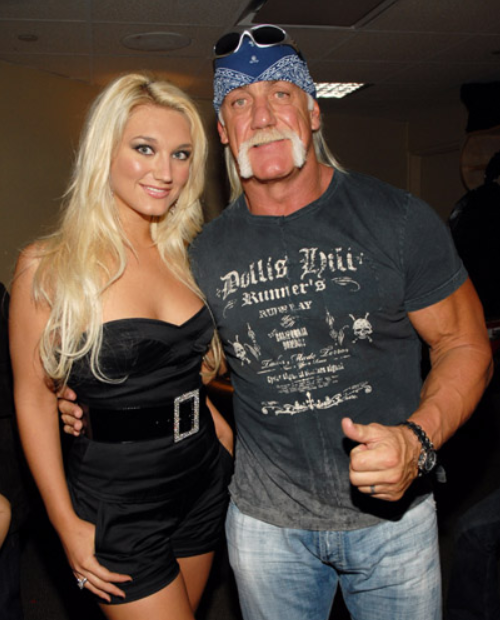 What does Brooke Hogan do for a living?

Who is Brooke Hogan Boyfriend?

Brooke Hogan is an unmarried lady. She was engaged to former Dallas Cowboys center Phil Costa. But, the engagement ended in November 2013.  So as of now, we can assume that she is living a single life and focusing on her career. Concerning her sexual orientation, she is straight. Furthermore, Hulk Hogan also announced that he would bring 'Hulkamania' on anyone who married his daughter. In response, Hogan wrote a poem defending him. 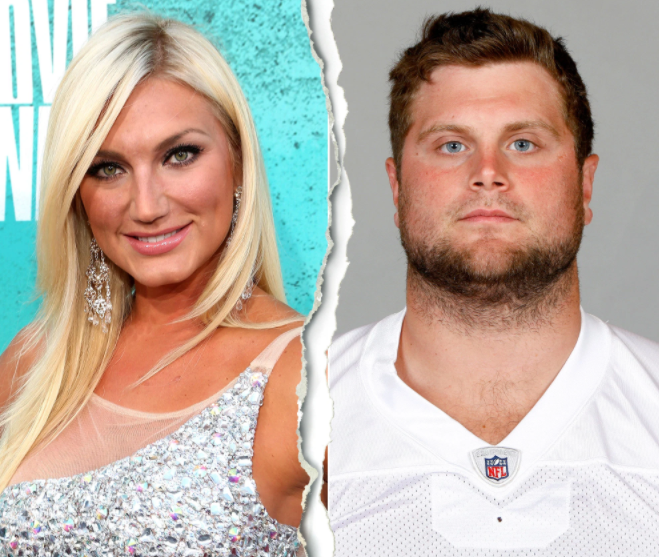 How much is Brooke Hogan Net Worth?

Brooke Hogan has a net worth of $4 million as of 2021. She also earns a fine amount of salary which is also in thousands of dollars per year. She's among those few individuals that have such a wide range of experience and remains true to whatever she embarks on. Brooke has not done any endorsement work yet. In addition, her major source of income is from her acting, singing, and wrestling career.

How tall is Brooke Hogan?

Brooke Hogan is a beautiful lady who is 5 ft 11 in or 180 cm tall. She has a bodyweight of 67 kg or 148 lbs with a slim body build type. She has good-looking blonde hair and green eyes color. Brooke's prominent nose, blonde locks, and green eyes have attracted a lot of people towards her. Her body measurement is 38-26-37 inches.

Trivias About Brooke Hogan You Need To Know.