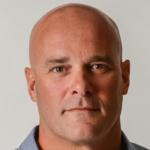 Bryan Baeumler is a Canadian television host who is well-known for his work as a host on several HGTV/HGTV Canada shows. He got immense popularity and recognition for hosting "Disaster DIY" and "House of Bryan" which currently have become the highest-rated series in history. Bryan alongside his wife Sarah Baeumler is amongst some of the most renowned faces in Canada. They are notable for their appearances on some of reality television shows like "Island of Bryan", "Bryan Inc.", "Home to Win".

He also serves as a judge on the Canadian Handyman Challenge. For his presenting work, he even won the Gemini Award for "Best Host in a Lifestyle/Practical Information, or Performing Arts Program or Series".

Besides, Baeumler is quite popular in social media sites with over 218k followers on his Instagram: @bryanbaeumler and with over 93k followers on Twitter: @Bryan_Baeumler, both of which reads a bio: "I'm a Dad, and I build stuff."

What is Bryan Baeumler Famous for? 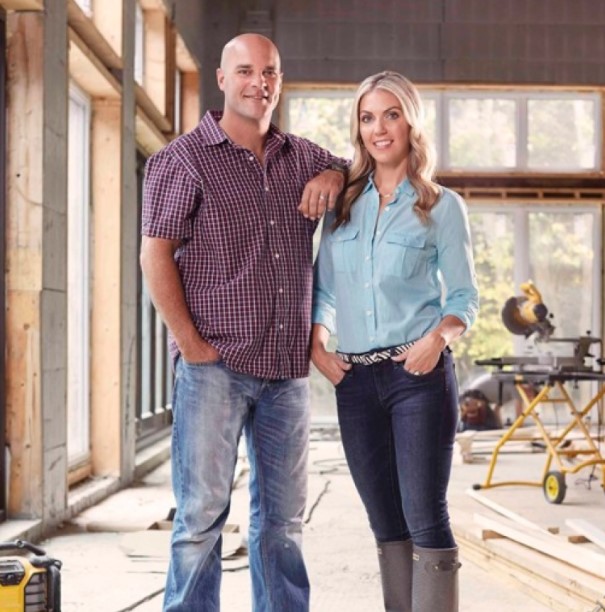 Everything to know about Sarah Baeumler

Where was Bryan Baeumler Born?

Bryan Baeumler was born on April 18, 1974, in Oakville, Ontario, Canada. His birth name is Bryan Baeumler. His nationality is Canadian. Baeumler belongs to White ethnicity while Aries is his zodiac sign.

Bryan was born as the son in a well-to-do family from whom he got much learning valuable things in life. His father was a meticulous aircraft engineer from whom he got much information related to the trade and building stuff. Baeumler spent his childhood summers building his family's cottage from the ground up.

Baeumler opened his own handyman business doing odd jobs for neighbors when he was just 14 years old. He is a well-graduate personality who graduated earning a Bachelor's Degree in Political Science and Business from the University of Western Ontario in 1996. 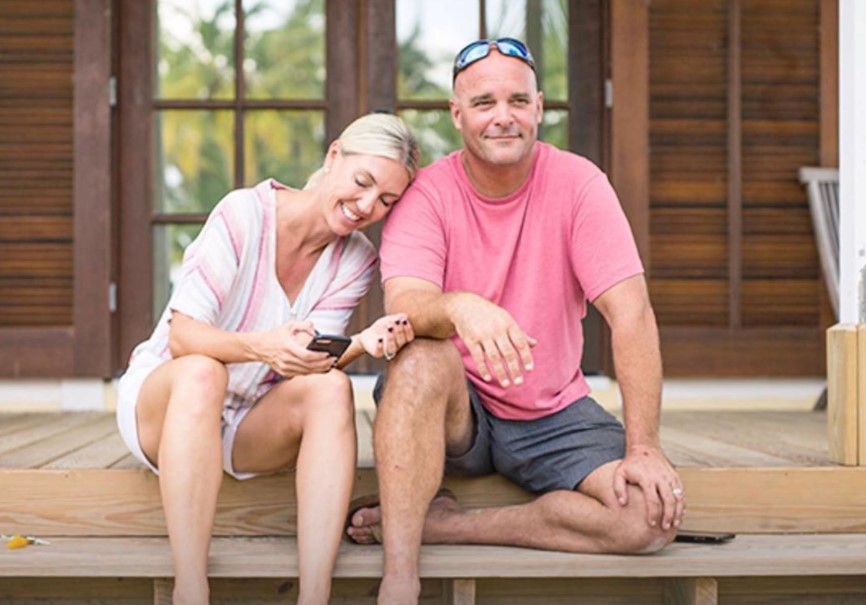 Bryan Baeumler is married to his only wife, Sarah Beaumler. Sarah is also a Canadian personality with whom Bryan together hosts "Bryan Inc." Bryan and Sarah Baeumler met for the first time while they were in high school when Bryan was a senior and Sarah was a freshman.

They casually kept in touch through college but after a mutual friend copied them both on an email in 2001, they began talking more often and began dating. Bryan took her to see the theater production of The Lion King for their first date.

After dating for over 3 years, the couple got married on September 3, 2004, at the Graydon Hall Manor in Toronto, during which Sarah was pregnant with their eldest son, Quintyn. They have been together for nearly two decades and are blessed with four children altogether: Quintyn Werner, Charlotte Anne, Lincoln Wolfgang, and Josephine Judith.

In 2017 Bryan and his wife Sarah bought a defunct abandoned Caribbean resort on South Andros, Bahamas, and renovated it into a new sustainable luxury resort, Caerula Mar Club, that opened in December 2019, that they own and operate. 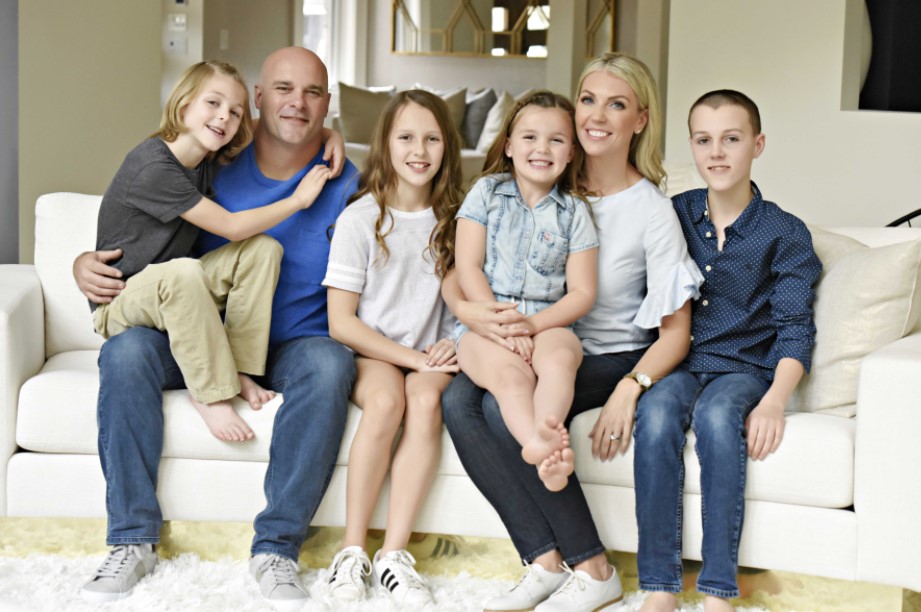 What is the Net Worth of Bryan Baeumler?

Bryan Baeumler has quite good earnings from his professional career as a television host. Having started his career initially as a businessman and later as a host for over a decade, Baeumler has managed to earn a healthy fortune. His net worth is estimated to be around $15 million.

How Tall is Bryan Baeumler?

Bryan Baeumler is a good looking White man in his 40s. He stands tall with a height of 6ft. while his body weighs around 70kg. He has a fair complexion with bald hair and brown eyes.