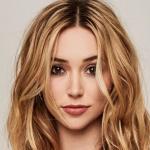 Camelia Somers is an American actress who is well known for her television role as Charlotte on the daytime soap opera, "The Bold and the Beautiful". Camelia is well recognized as the granddaughter of popular actress, Suzanne Somers, known for her role Chrissy Snow on "Three's Company".

Camelia earned much recognition for being one of the three granddaughters of Suzzane. With her up growing popularity, she has managed to amass a healthy fan following on her social media sites; on Instagram: @cameliasomers with over 20k followers.

What is Camelia Somers Famous for? 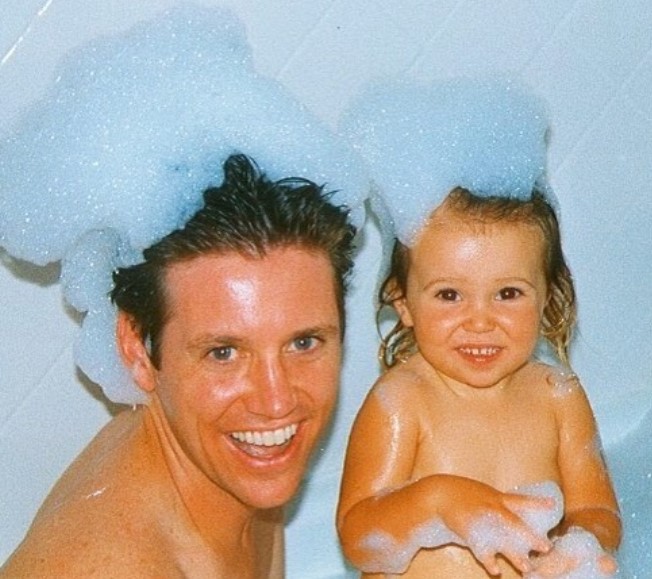 Where is Camelia Somers From?

Camelia Somers was born on October 2, 1995, in Los Angeles, California, United States. Her birth name is Camelia Marie Somers. Her nationality is American. Somers belongs to White ethnicity while Libra is her zodiac sign.

Born as one of the three daughters to her well-to-do parents; Bruce Somers Jr.(father) and Caroline Somers(mother), Camelia grew up alongside her two sisters; Violet and Daisy Hamel-Buffa. Her father, Bruce is the owner and chief storyteller of Sincbox Media while her mother, Caroline is a writer and a producer.

Growing up in California in a Hollywood family, Camelia naturally developed an interest in performing arts at a young age. She got most of her talented qualities from her grandmother, Suzzane Somers.

Her parents even owned an advertising agency through which Camelia got her first commercial ad at the early age of 2. She danced on a competitive dance team for 7 years and even performed in several children's theaters. She attended Harvard Westlake in Studio City, California where she played a leading role in the school's production of the musical Hairspray. 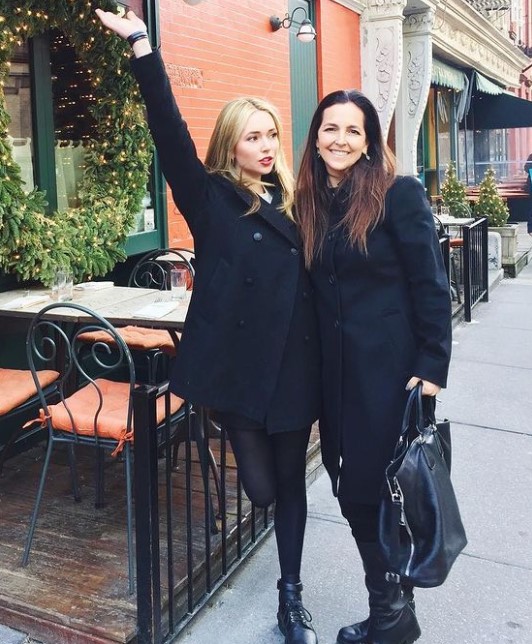 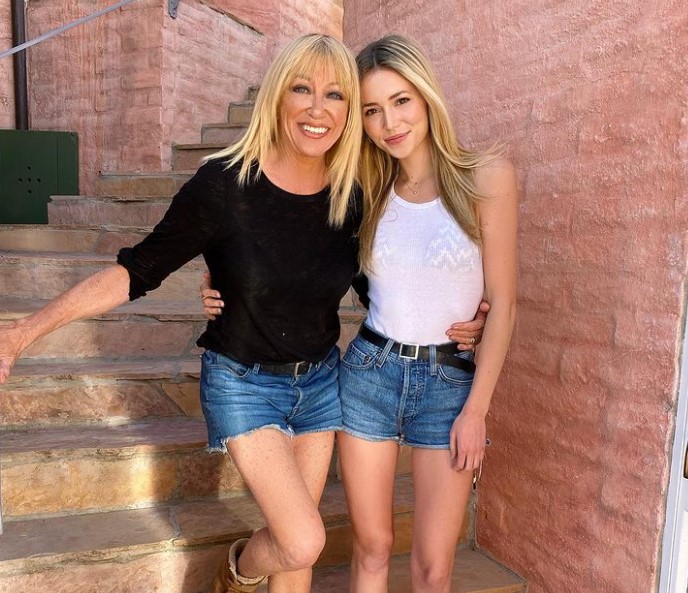 Camelia Somers is currently single and doesn't seem to be in a relationship with anyone at the moment. However, she seems to be more close to her sisters. Recently on April 26, 2021, she posted a picture twinning with her grandmother in short jeans.

Camelia Somers has quite good earnings from her professional career as an actress. Having her career started with her role in "The Bold and the Beautiful" in 2015, Somers has managed to establish herself as one of the beautiful young actresses mostly for being look-like of Suzanne Somers. Also, belonging to a wealthy family, she already has a good fortune which is to be estimated at around $250k.

Camelia Somers is a gorgeous lady with a well-maintained body physique in her 20s. She stands tall with a height of 5ft. 5inch.(1.65m) while her body weighs around 55kg(121 lbs). She has her own bold personality which can be certain through her body features which have a measurement of 32-24-32 inches. She has a fair complexion skin with blonde hair and black eyes.