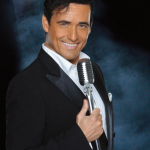 Carlos Marin was a Spanish baritone who is best known for being a member of the classical crossover vocal group "Il Divo" (Carlos Marin, Urs Bühler, David Miller, and Sébastien Izambard). The group Il Divo was formed in the year 2004 and released their self-titled debut studio album in 2004 which reached #1 in the US, Canada, Australia, and the Netherlands. He released his first album at the age of eight, entitled "The Little Caruso". He released a Greatest Hits album with 'Il Divo' in the year 2012. Carlos has also performed in several musicals, including Les Misérables, The Beauty And The Beast, Grease, and Peter Pan. His genre was Classical crossover; opera; romantic. Sadly, he dies on 19th December 2021.

Il Divo singer Carlos Marin died at the age of 53 in Manchester on Sunday (19th December 2021). The cause of death has not been confirmed but it follows a recent hospitalization. The surviving members of the quartet confirmed the news via social media. "It is with heavy hearts that we are letting you know that our friend and partner, Carlos Marin, has passed away," wrote David Miller, Sébastien Izambard, and Urs Bühler jointly in an Instagram post. "He will be missed by his friends, family, and fans," the post continued. "There will never be another voice or spirit like Carlos. For 17 years the four of us have been on this incredible journey of Il Divo together, and we will miss our dear friend. We hope and pray that his beautiful soul will rest in peace." Spain's El Pais reported on Thursday that Marin had been put in a medically induced coma. Citing a source from Il Divo's label Universal, the outlet said the singer had not been feeling well for a week while on tour in England before he was hospitalized. The band confirmed the hospitalization via Twitter. 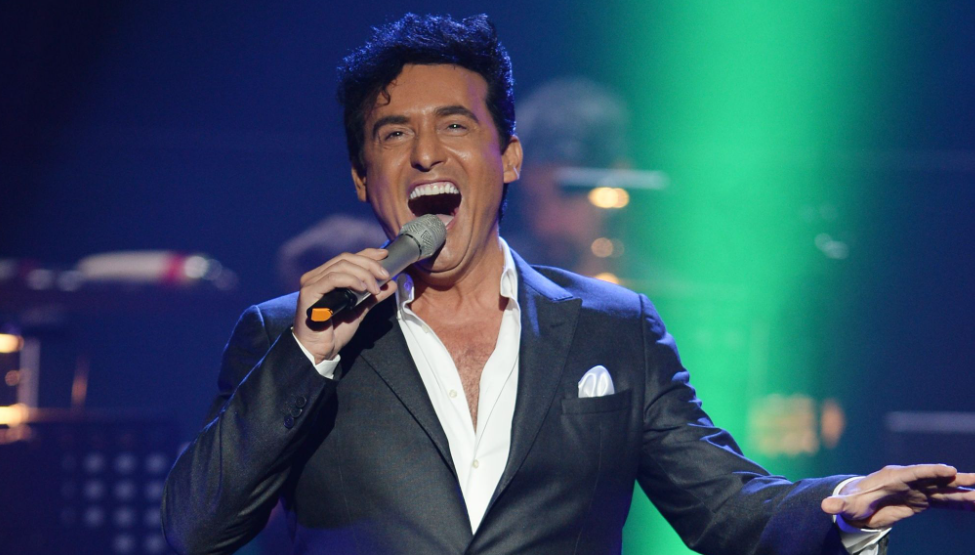 What was Carlos Marin Famous For?

Carlos Marin Cause of Death

Carlos Marin died on 19th December 2021 in Manchester, England. He dies at 53. He passed away in hospital after his life support machine was turned off following a Covid battle. On 19th December 2021, his bandmates Urs Bühler, David Miller, and Sébastien Izambard confirmed the sad news on Twitter earlier today, paying tribute to his fellow singer. "With great regret we let you know that our friend and partner Carlos Marin has passed away," they wrote along with a photo of him. "His friends, family and fans of him will miss him." "There will never be another voice or spirit like Carlos." "For 17 years the four of us have been together on this incredible Il Divo journey, and we will miss our dear friend," the post concluded. He was reportedly hospitalized on 16th December 2021. He was kept in Intensive care at Hospital in Manchester England due to which the group had to postpone their UK Christmas tour.

Where was Carlos Marin From? Details About His Parents, Siblings, and Nationality

Carlos Marin took birth on 13th October 1968 in Mörfelden-Walldorf near Rüsselsheim, Germany. Whereas, he spent his early childhood in his hometown; Madrid, Spain. Thus, he held German-Spanish nationality and his ethnicity was German-White. His race was White. Further, he had also lived in the Netherlands for a short period of time and became known as "Carlos the Little Caruso". His full name was Carlos Marin Menchero. Libra was his Zodiac sign and he was Christianity by religion. He lastly celebrated his 53rd birthday as of 2021. About his parents, he was born to his father Carlos Marin Sr. and his mother, Magdalena Menchero. He also had a sibling, a sister namely Rosemary Eberhart. There are no further details about his educational qualification. 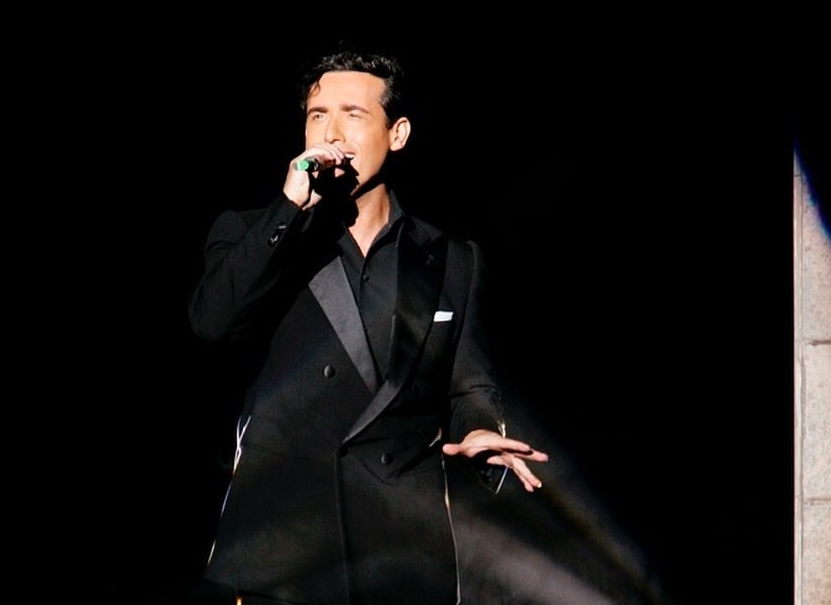 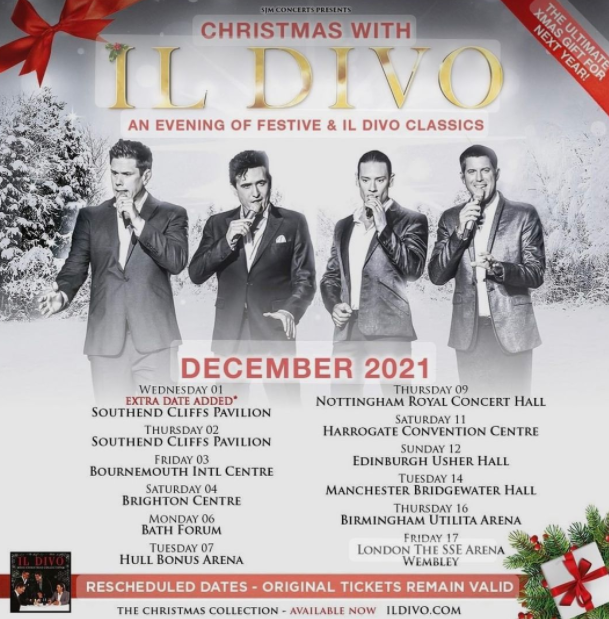 Carlos Marin Wife: Who was he married to?

Carlos Marin was a married man. He tied a knot to his beautiful wife whose name goes by Geraldine Larrosa. Their wedding took place at Disneyland in California, the USA in June 2006. They were together for 13 years. After less than three years of marriage, they divorced in early 2009. After then, he had a relationship with Kim Sharma in the year 2009. After that, he was not seen with other ladies having affairs and relationships. He was assumed to be single at the time of his death. By sexuality, he was straight and he was not gay. 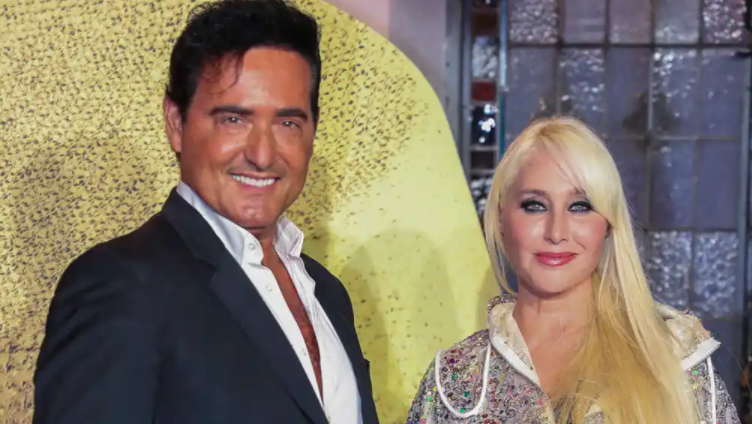 How much was Carlos Marin Net Worth in 2021?

Carlos Marin was a talented singer who had released several songs and albums. The net worth of Carlos Marin was estimated to have $20 Million as of 2021. His main source of wealth was from the music industry. He had not stated anything regarding his annual salary, career earnings, and assets details to the media. He was living a lavish lifestyle before his demise.

How tall was Carlos Marin?

Carlos Marin was a handsome singer standing at the perfect height matching his body weight. His charming smile, attractive personality, and awesome voice had helped him to gain a lot of followers towards him. He had a slim body type. His other body measurement details had not been revealed yet.

Trivias About Carlos Marin You Need To Know.