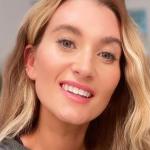 Charlotte Anne Webb, popularly known as Charley Webb is an English actress. Webb is best known for her role as Debbie Dingle in the ITV soap opera Emmerdale. She appeared in the series for 19 years before departing in 2021. Married to actor Matthew Wolfenden, they share 3 sons together, Buster, Bowie, and Ace.

What is Charley Webb Famous For? 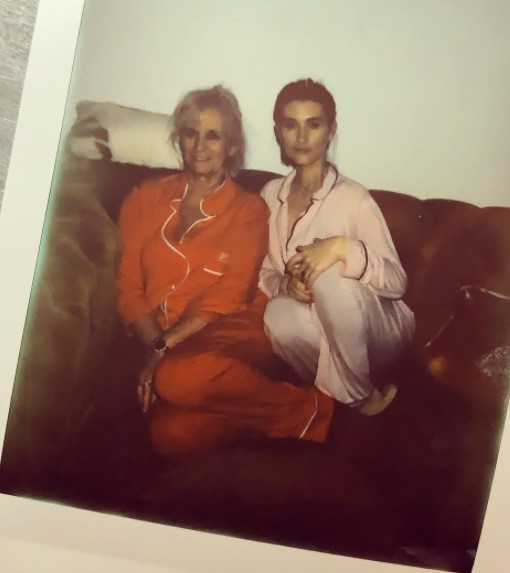 Where is Charley Webb From?

Charley Webb was born on 26 February 1988. Her birth name is Charlotte Anne Webb. Her birth place is in Bury, Greater Manchester in England. She holds an English nationality. She has three siblings: two older sisters, and an older brother, Jamie Lomas. Her mother is Helen Webb. She lost her father when she was 14. She belongs to white ethnicity and her religion is Christianity. Her zodiac sign is Pisces.

Regarding her educational background, she attended Phillips High School.

Everything To Know About Matthew Wolfenden 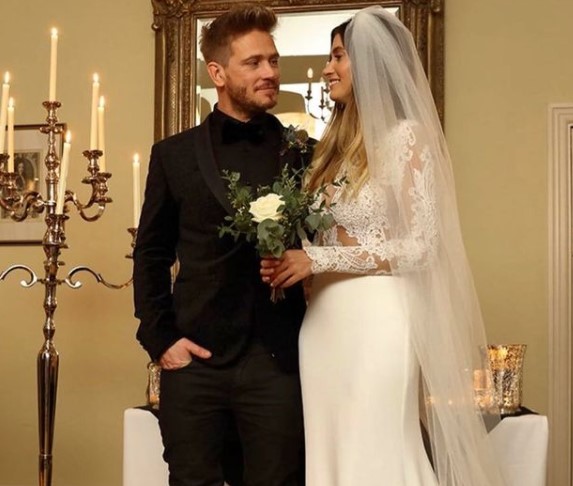 Who is Charley Webb's Husband? 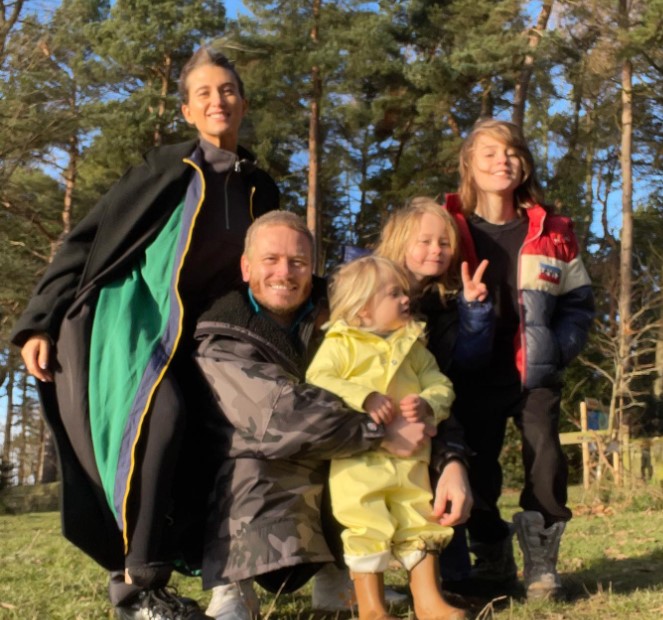 What is Charley Webb Height?

Charley Webb stands at the height of 1.63 m i.e. 5 feet and 4 inches tall. She has a body weight of around 115 lbs i.e. 52 kg. She has a slim body build. Her body measurements are 29-24-33 inches. Her bra size is 34A. Her eye color is hazel and her hair color is dark brown. Her sexual orientation is straight.

What is Charley Webb's Net Worth?

Charley Webb is one of the popular soap opera actresses who starred in the ITV soap opera, Emmerdale for over 19 years. She was paid a handsome salary for her work in the series. The majority of her income comes from her acting career. Her net worth is roughly estimated at around $1 million.

Trivias About Charley Webb You Need To Know.