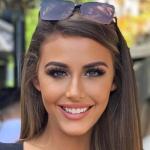 Chloe Veitch is an English model and social media influencer. She was one of the contestants in Netflix’ Too Hot To Handle reality show. She has a Charismatic personality and she has gathered much attention from her beauty and gorgeous look. In 2018, she won the beauty pageant, Top Model, and was nominated for the Essex Young People of the Year award.

What is Chole Veitch famous for?

Chole Veitch is an English model and Actress. She has gorgeous look. Chole Veitch is probably best known for her appearance on “Too Hot to Handle,” a Netflix dating reality show. She won the beauty pageant, Top Model award in 2018. She was also nominated for the Essex Young People of the year award. She has more than 1.4 million followers on Instagram. 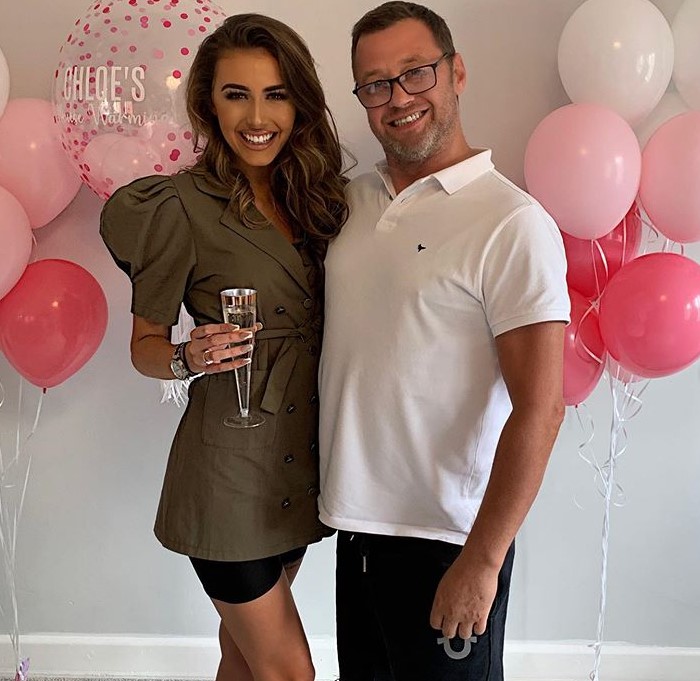 Where is Chole Veitch from?

Chole Veitch was born on Saturday, March 6, 1999, in Essex, England. Chloe Veitch Ethnicity is English and British Nationality. She is the daughter of George Veitch and Fida Veitch. She has one brother and his name is Harry Veitch. She had a step-bother David, who died in 2014 due to drug abuse as well as her father is also a drug addict. She studied at Clacton Coastal Academy (CCA), and later she moved to CCC’s Inner College after she was bullied by her friends at CCA. She studied English, Performing Arts, and Music there. Along with her studies, she used to sing, attend drama classes, and also did some shows. Initially, she desired to study law. Chloe's zodiac sign perfectly defines her character on the show, her zodiac sign was Pisces. She follows the Christian religion. 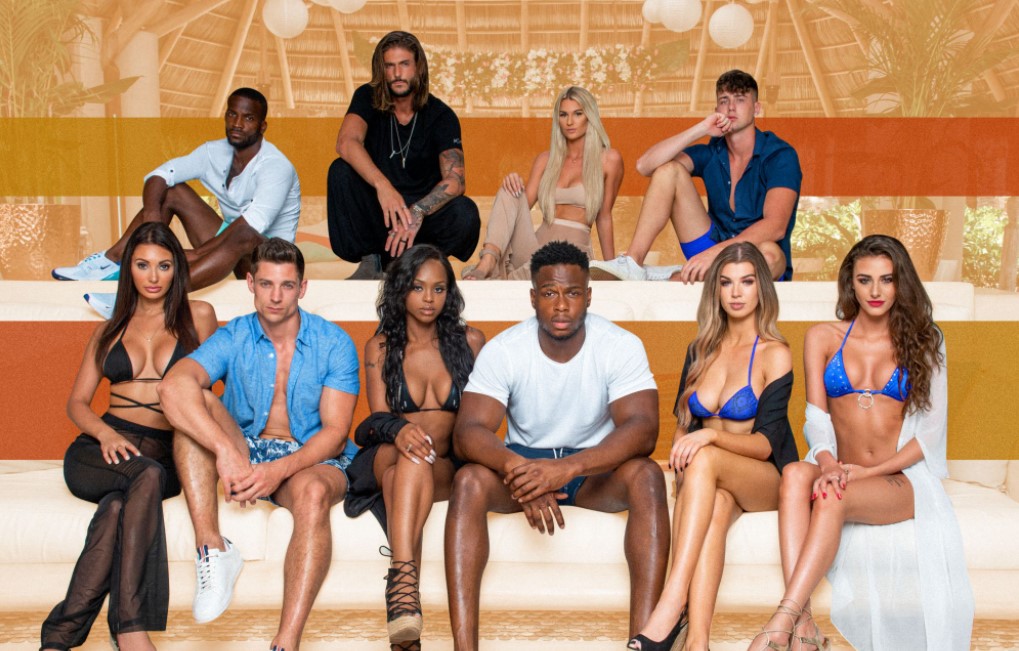 What does Chole Veitch do?

Chole Veitch is an English model and Actress. She has a gorgeous look. She starts her career as a model. She won the first even magnificence exhibition challenge of Top Models UK and overall exactly at 19 years old.tAfter getting crowned as Top Model UK, she went to South Korea for another pageant called ‘Miss Supertalent 2018.” In that, she represented the United Kingdom and bagged the 4th place. While she was in South Korea, she was chosen as the brand ambassador for the Guerison Green Global, with whom, she worked on numerous shoots later.

After that, she collaborated with BAME Models & Talent Management, a modeling agency in Europe. In addition to this, she even worked for several lingerie and swimwear brands as a Catwalk model. In 2018 she appeared on Channel 5 television show “Extreme Hair Wars”. Presently you can watch her challenging for $100 thousand prizes on Netflix’s new dating game show “Ridiculously hot”. She also got an acting break in a Punjabi music video “Bamb Fodta” by the Punjabi singer Amit in 2018.

Who is Chole Veitch married now?

Chole Veitch is unmarried, she is still young. She does not have any boyfriend, she is still single. But in past, she had 4 boyfriends (Harry, David, Bryce, and Kori. Now, she is not in a relationship with anyone. 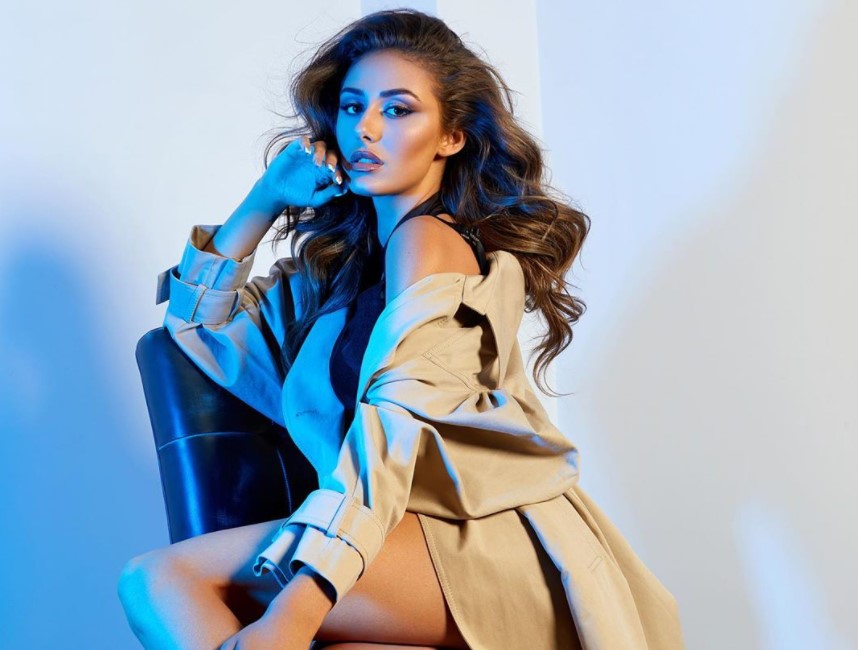 What is Chole Veitch's net worth?

CHole Veitch is one of the beautiful English models and Actresses. In 2020, Chloe has a $400k estimated$400k estimated net worth.

What is Chole Veitch height?

Chole Veitch is 21 years old. She has a tall height 5 feet 7 inches and according to her height, she has excellent weight 58kg. Her Bra (Breast) Size is 32D, waist size is 27inche and hip size is 35inch. Her shoe size is 7US and her dress size is 2US. She has brown eyes and hair. She has a slim body. She has a straight sexual orientation.