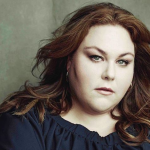 Beautiful and Gorgeous Chrissy Metz is an American actress as well as a singer who is active in the entertainment field since 2005. She is best known for her appearance in American Horror Story: Freak Show, Loveless in Los Angeles, and Solving Charlie. She is a singer in her band Chrissy and The Vapors. Mentz does not have any children from her marital relationship with her ex-husband Martyn Eaden. Currently, Metz is currently single.

What is Chrissy Metz Famous For? 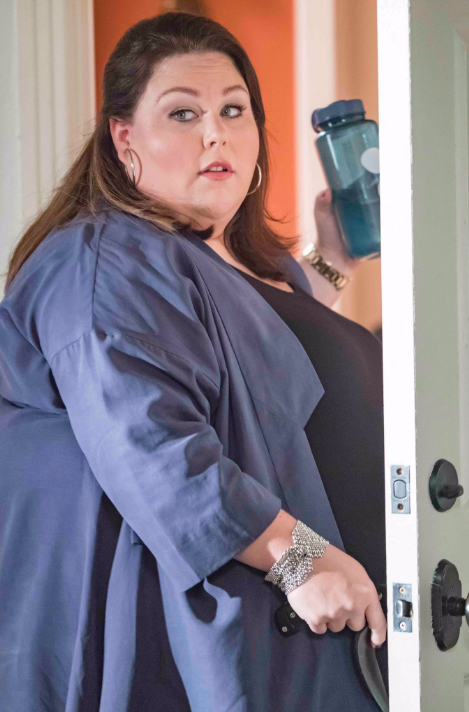 Where did Chrissy Metz grow up?

Chrissy Metz was born in Homestead, Florida, United States. Her parents are Mark Metz and Denise Metz. Her father served for United States Navy. Later, Metz moved to Gainesville, Florida, along with her family.

Metz belongs to American nationality. Metz completed her graduation from the Buchholz High School. She was raised by her mother, step-father along with her two siblings and two half-siblings.

What show is Chrissy Metz in?

Who was Chrissy Metz married to?

Chrissy Metz is a divorced woman. Metz was previously married to a British journalist Martyn Eaden, on 5th January 2008. Their wedding was held at Santa Barbara, California beachside ceremony. Everything was going well between the couple until 2012.

However, in January 2013, Metz and her husband Martyn announced their separation. And in November 2014, her spouse, Martyn filed for divorce from Metz, citing "irreconcilable differences". Well, their divorce was finalized on 11th December 2015. Although the couple was married, they did not have any children from their relationship.

After that, Metz is in a relationship with her boyfriend Josh Stancil who is also an actor. The duo met each other for the first time on the set of the movie “This is Us” in 2016. They began dating in October 2016 and is still going strong in their relationship. Metz and Josh often spend their time together and further attends events together too. As the couple is dating, neither Metz not Josh has mentioned any plans of getting engaged or married.

In 2018, Chrissy on the Wendy Williams show revealed that she and Josh Stancil had split up but the actress cited that even though they had broken up, they still remain good friends.

What is Chrissy Metz net worth?

Allocating information from several sources as of 2019 it is found out that Chrissy Metz current estimated net worth is around $500 thousand and earns the salary of $250,000 per annum. Being such a well-known actress as well as a singer, Metz earns a fortunate amount of money from her acting and singing career.

A Screen Actors Guild Awards winner Metz has starred in popular movies and television series. Looking at her hard work, Metz's net worth will surely be increased in the coming days.

How old is Chrissy Metz?

Talking about her body measurement, she has a large-sized body with the body size of 47-50-46 inches and bra size of 42E. Her height is 5 feet 5 inches and weighs 181 kg. Her hair color is dark brown and eye color is blue.

Trivias About Chrissy Metz You Need To Know.