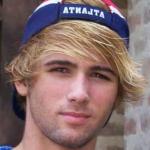 Christopher Cody Cyrus is an American Film Score Composer who is best known for being the half-brother of the famous American singer, songwriter, and actress, Miley Cyrus. Unlike his sister, he prefers a low key life and avoids media interference in his life. Cody is also famous for being the eldest son of the American singer-songwriter and actor, Billy Ray Cyrus.  Besides, Cody is currently working as a Litigation Associate at a "Baker Botts L.L.P". He also worked as a judicial law clerk to the Honorable Marina Garcia Marmolejo of the United States District Court for the Southern District of Texas after completing his studies.

Everything To Know About Billy Ray Cyrus

What is Christopher Cody famous for? 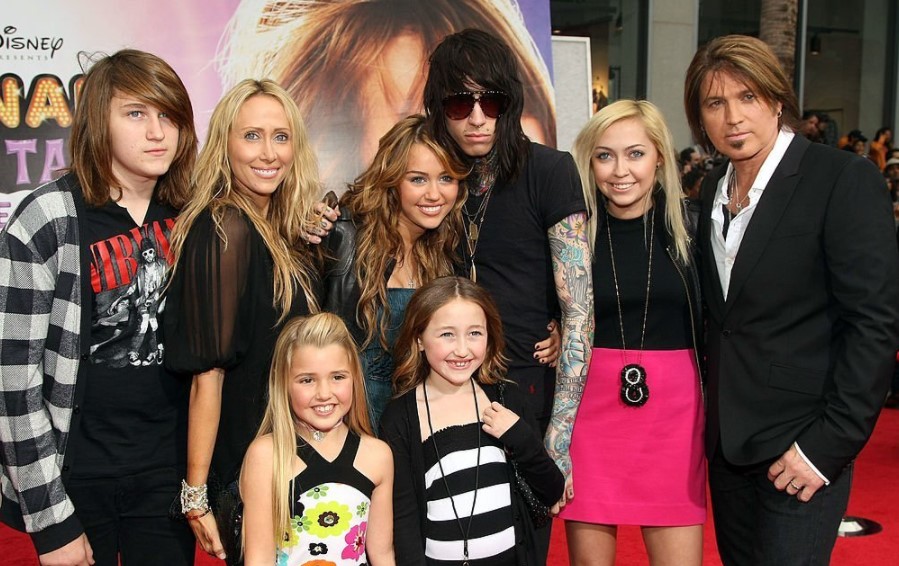 Everything To Know About Miley Cyrus

Christopher Cody was born on April 8, 1992, in South Carolina, United States. His birth name is Christopher Cody Cyrus. He holds an American nationality. His ethnicity is White while Aries is his zodiac sign. He is of Irish-English descent.

Cody was born as the son of Billy Ray Cyrus(father) and Kristin Luckey(mother). His father is a famous American singer-songwriter while his mother worked as a waitress in a restaurant in South Carolina. His parents never got married and only dated each other from June to August 1991. Then, his father began dating his future wife, Leticia "Tish" Finley who is also an American actress.

The couple gave birth to Cody's half-sister, Miley Cyrus on November 23, 1992. Then, the couple tied the knot on December 28, 1993, secretly. His father and step-mother later became blessed with two more children named Braison(son), and Noah, who is an American actress and singer. His father also adopted two children, Brandi and Trace from his step-mother, Tish's previous relationships

Cody was raised by his mother as a single parent in his hometown, South Carolina. Although his multi-millionaire father sent him the financial support, he did not get the father's love he wished for. As a young boy, he always used to wait for a phone call from his father. However, his busy father very seldom called him. So, as a child, he was very jealous of his other siblings who got his father's love and time which may be the reason for him not having a close relationship with his other siblings.

Cody did his schooling at Myrtle Beach Intermediate School. Later, he attended Forrestbrook Middle High School. After completing his high school graduation, he joined the Law school at the University of Texas and got graduated with a JD degree.

Christopher Cody is a married man. He is currently married to his college sweetheart whom he loves very much. The couple is blessed with two daughters. At present, he along with his family is living in an apartment in Austin, Texas. In addition to that, he is a generous man and keeps secrets inside him. He is not very close to his siblings. However, he often visits his siblings and is very proud of his younger half-sister, Miley Cyrus.

Christopher Cody has earned a good amount of money from his profession as a Film Score Composer and a Litigation Associate. He also makes additional income as a part-time worker in an electronic shop. Including all his earnings, Cody has managed to earn a healthy fortune estimated to be around $1 million while his father, Billy Ray Cyrus has a whooping net worth of $20 million.

Christopher Cody is a handsome man with a well-maintained athletic body physique in his late 20s. He stands tall with a height of 5ft 7inches(1.7m) and weighs around 60kg(132lbs). He has a fair complexion with blonde hair and a pair of brown eyes. His body measurement is 30-28-35 inches with 7(US) as his shoe size and 12 inches as his bicep size.

Trivias About Christopher Cody You Need To Know.