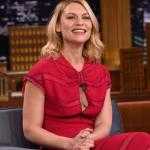 Claire Danes is an American actress known for her award-winning role as Carrie Mathison on the Showtime series, "Homeland". Claire has won three Emmy Awards, four Golden Globe Awards, and two Screen Actors Guild Awards and also was awarded a star on the Hollywood Walk of Fame in 2015. She is also known for her role as Angela Chase in the 1994 teen drama series, "My So-Called Life". Besides, Claire was named one of the 100 most influential people in the world.

What is Claire Danes Famous for? 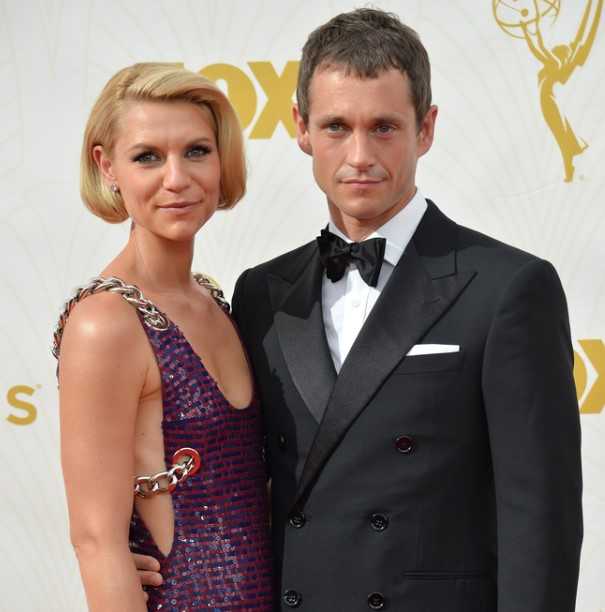 Where was Claire Danes Born?

Claire Danes was born on April 12, 1979, in Manhattan, New York, United States. Her birth name is Claire Catherine Danes. Her nationality is American. Danes belongs to White ethnicity and is of German and British Isles descent while Aries is her zodiac sign.

Claire was born in a well-to-do family to Christopher Danes(father) and Carla Danes(mother). Her father was a photographer and computer consultant who also worked for 20 years in New York in a company, "Overall Construction" while her mother was a sculptor and printmaking artist. Her mother also ran a small toddler daycare center, "Danes Tribe" and also served as Danes' manager.

Claire was raised alongside his older brother, Asa, who is currently a lawyer. They grew up in an artist's loft on Crosby Street where Claire attended PS 3 and PS 11 for elementary school and then Professional Performing Arts School for junior high school. Sooner she joined the New York City Lab School for Collaborative Studies in New York City.

She left "The Dalton School" as after attending 1 year she moved to Santa Monica, California along with her parents. In 1997, she graduated from the Lycee Français de Los Angeles and began studying major in psychology at Yale University in 1998.

She had an interest in dancing and acting since her childhood as she started studying dance when she was 6, she even took dance classes from Ellen Robbins at Dance Theater Workshop and acting classes at HB Studio the Lee Strasberg Theatre and Film Institute at the age of 10.

She even appeared in theater and video productions in New York City. She was 11 when she was led to roles in student films and by the time she was 12, she signed with agent Karen Friedman at the Writers & Artists talent agency. 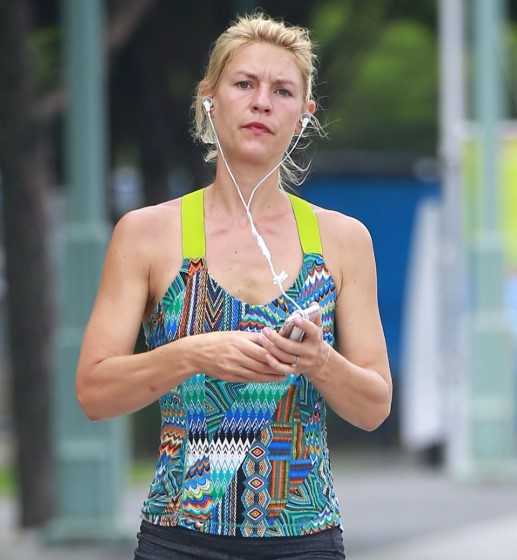 1. Danes earned a Golden Globe Award and an Emmy nomination for her role Angela Chase in the television drama series, "My So-Called Life".

4. She won the Blockbuster Entertainment Awards for Favorite Actress as Juliet in Romeo + Juliet.

5. She was awarded the Nova Award at the 2007 Maui film Festival.

Who is Claire Danes Married to?

Claire Danes is married to her husband, Hugh Dancy. Dancy is an actor with whom she met on the set of "Evening" in 2006. They began dating soon after and then got engaged in February 2009. Later, in September 2009, they got married in France in a secret ceremony. they together have two children: Cyrus Michael Christopher(b. December 17, 2012) and Rowan (b. August 27, 2018).

Previously, Danes dated other handsome hunks. She dated Australian singer Ben Lee for almost 6 years. They met for the first time at Danes' 18th birthday party in 1997. They began dating and got separated in 2003. Sooner, in 2004, Danes began dating Billy Crudup that lasted until 2006. 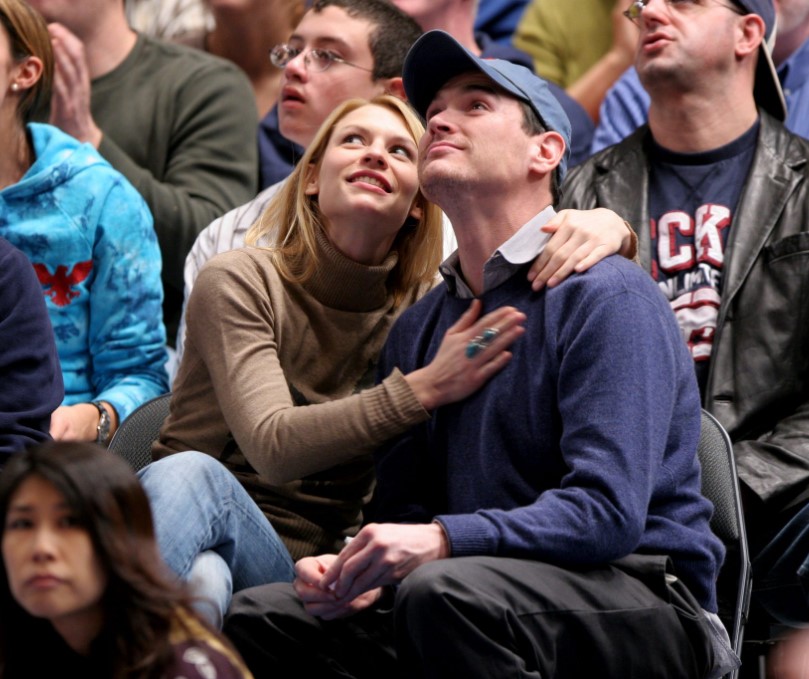 Everything To Know About Billy Crudup

What is the Net Worth of Claire Danes?

The 40 years old Claire Danes have quite a great earning through her professional career as an actress. Being in this field for more than 3 decades, she has managed to amass a fortune worth million dollars through her several films and television roles. Her estimated net worth is around $25 million.

How Tall is Claire Danes?

Claire Danes is a gorgeous lady in her early 40s. Danes has a well maintained slim body physique of measurement 34-23-34 inches. She stands tall with a height of 5ft. 5.5inch(1.66m) while her body weighs around 54kg(119 lbs). She has a fair complexion with blonde hair and gray eyes.