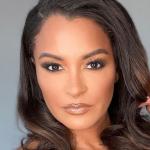 Claudia Angela Jordan, popularly known as Claudia Jordan is an American talk show host, actress, model, and reality television, and radio personality. A former beauty pageant titleholder, Jordan rose to prominence after she won several beauty pageant titles including Miss Rhode Island Teen USA, Miss Teen USA, and Miss Rhode Island USA. Having won several beauty pageant titles, she entered showbiz as a model. She garnered further recognition after she appeared as a model on Deal or No Deal and The Price Is Right. She later became a television and radio personality. She competed in the 2nd and 6th seasons of Celebrity Apprentice. Jordan is also known for starring in the 7th season of The Real Housewives of Atlanta. On radio, she hosted several shows for several stations.

What is Claudia Jordan Famous For? 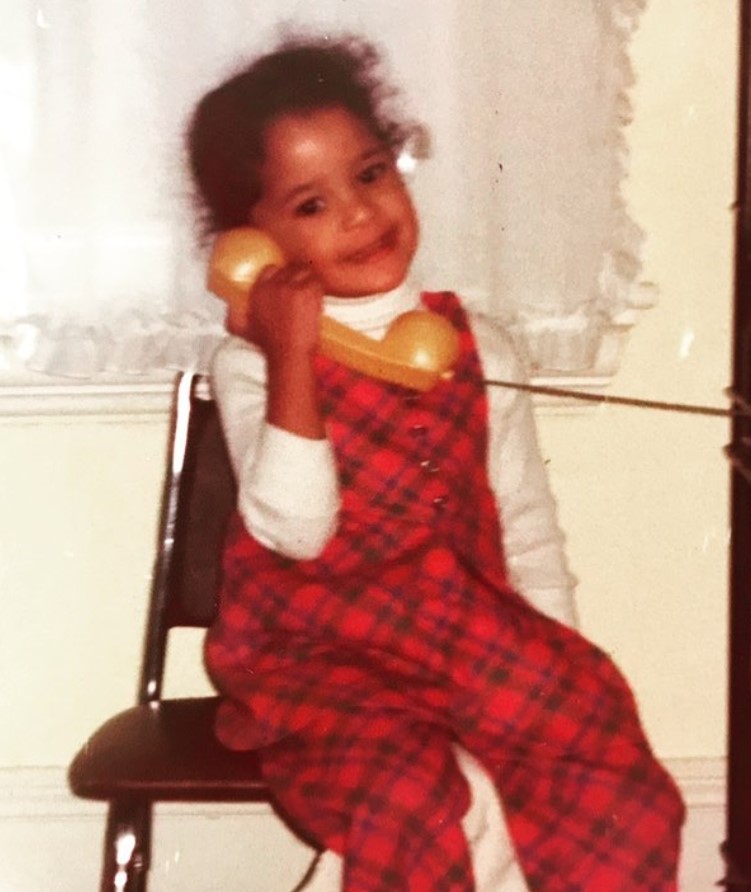 Where is Claudia Jordan From?

The former RHOA star Claudia Jordan was born on 12 April 1973. Her birth name is Claudia Angela Jordan. Her birth place is in Providence, Rhode Island in the United States. Her father was African-American, while her mother was Italian. Her parents met when her father was in the U.S. Air Force, stationed in Brindisi in Italy. She belongs to the African-American ethnicity. She has Italian ancestry on her mother's side. She was born to a mother, Teresa, and a father Larry Jordan. She has a brother named, Larry Jordan Jr. Her zodiac sign is Aries.

Jordan was an athletic student. She attended East Providence High School, where she was a track and field sprinter. She earned all-state honors in track and field. After high school, she attended Baldwin Wallace University. She later attended Long Island University. While in college, she continued athletics. She was an All-American sprinter in the 400-meter relay.

She graduated with a major in journalism and broadcasting. 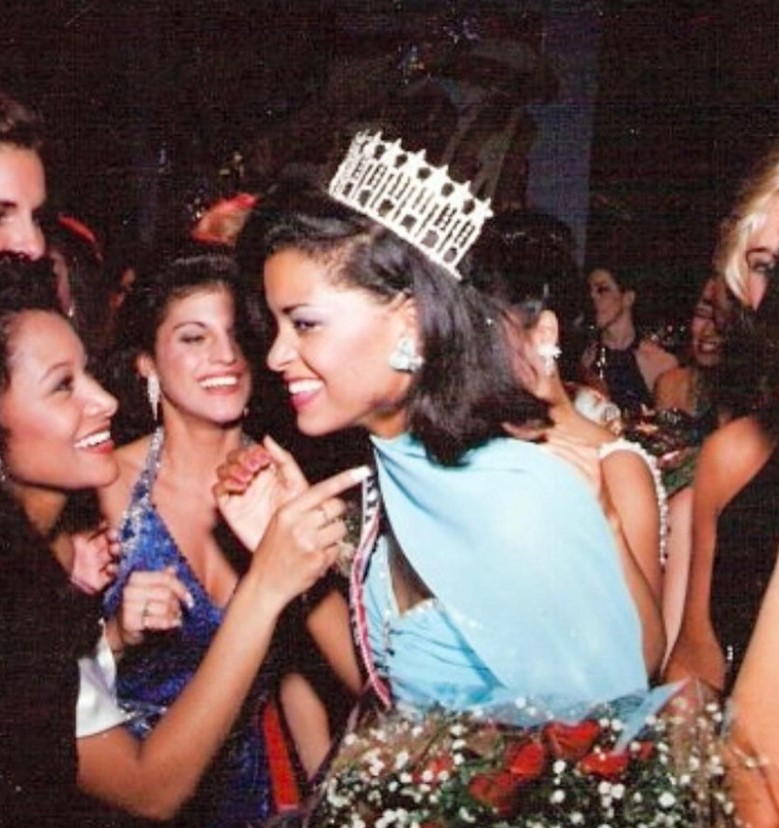 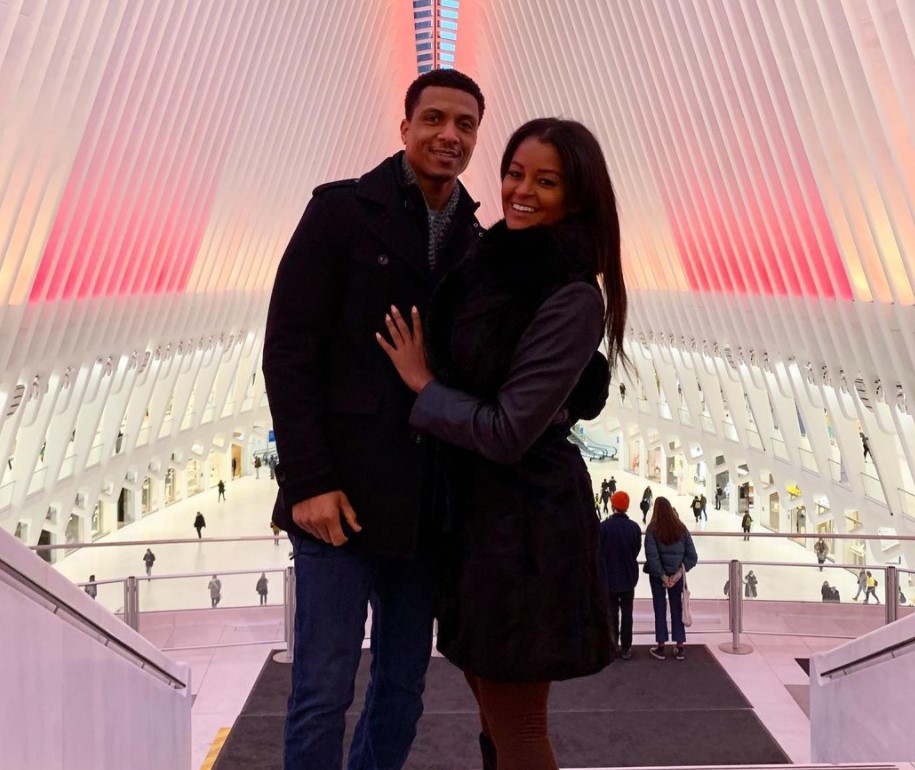 Former RHOA star Claudia Jordan has a long list of men whom she was romantically linked with. She dated comedian actor Kevin Hart in the past. She was later romantically linked with Ginuwine, Nelly, Sean Combs, Jamie Foxx, Tyrese Gibson, and Lamar Odom among others. Some of them were just a rumor and some of them were short-lived flings. She had an on-and-off relationship with actor Micahel Jai White. In between, she married producer Datari Turner. They got married in November 2009. However, they separated and their marriage was annulled just three months after getting married.

She then dated actor Medina Islam. Their dating rumor surfaced after they were spotted kissing in 2016. They got engaged in the same month. They later separated. She later accused Islam of physically abusing her while in a relationship.

She is currently in a relationship with Kendal Dismute. She does not have kids. On April Fool's Day in 2019, she joked about being pregnant on social media.

Claudia Jordan is one of the successful radio and television personalities. Having won several beauty pageant titles in the 1990s, she entered showbiz as a model. She appeared in numerous music videos and commercials. She has appeared in television commercials for Pepsi, Visa, Sears, and Coors Light among others. She then became a radio and television personality simultaneously. She starred in numerous television game shows, reality shows, and television series. Besides television, she also hosted or co-hosted numerous radio shows on various stations. Summing up, she has made her fortune from her career in television and radio. At present, her net worth is estimated at $1.5 million.