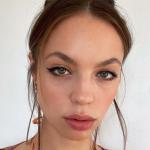 Claudia Sulewski is an American beauty fashionista and a social media personality who is well recognized for her popular YouTube channel, "BeyondBeautyStar"(now called "Claudia Sulewski") where she imparts beauty and fashion tips to women around the globe also along with some vlogs videos as well. Her channel has earned her much recognition leading to over 2.4 million subscribers.

She is also the first YouTube host of "Teen Vogue Channel" which she began in 2015. She can also be seen in television shows, including “The Commute” and “T@gged.”

Claudia is more recognized as the girlfriend of Finneas O’Connell, brother of pop star Billie Eilish. The couple has been together since 2018 and even hosts their own podcast together titled "We Bought a House". With her up growing popularity she has surely managed to have a healthy following on social media sites with over 1.9 million followers on Instagram: @claudiasulewski and over 317k followers on Twitter: @ClaudiaSulewski.

What is Claudia Sulewski Famous for?

Everything To Know About Finneas O'Connell 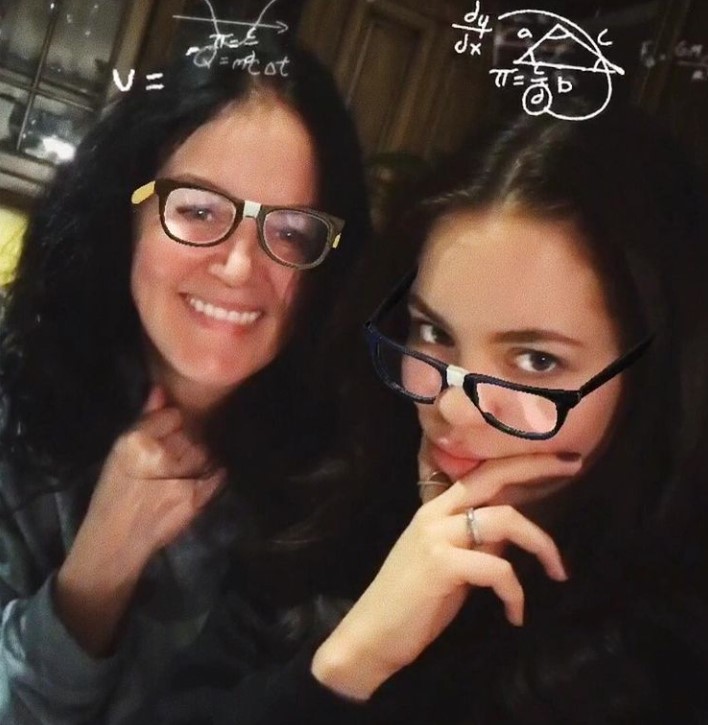 Where was Claudia Sulewski Born?

Claudia Sulewski was born on February 19, 1996, in Chicago, Illinois, United States. Her birth name is Claudia Sulewski. She holds an American nationality. Her ethnicity is American-Polish while Pisces is her zodiac sign.

Born as the only daughter of three children to her parents: Czeslaw Sulewski(father) and Beata Krupinska Sulewski(mother), Claudia grew up alongside her two brothers, Kevin and Marcin in their hometown. Her family is from Poland because of which she is bilingual, being fluent in English and Polish. She began to start her own YouTube channel at age of 13. 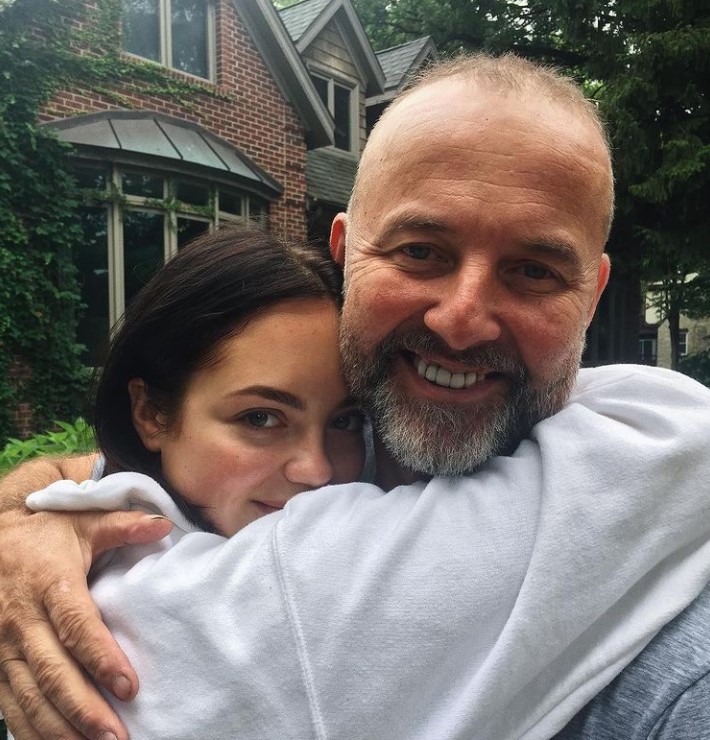 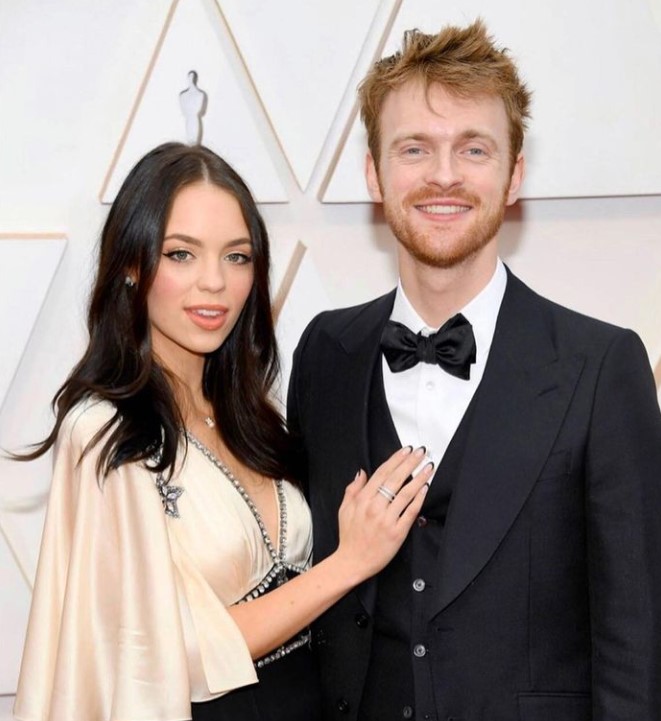 Claudia Sulewski is currently in a relationship with Finneas O’Connell. Finneas is a popular Grammy-award-winning American singer, songwriter, record producer, musician, as well as an actor who is well renowned as the big brother of popular Grammy-award winning pop-star, Billie Eilish. The couple began dating in 2018 and since then has been together for over 2 years. The couple even shared their house to spend their lockdown together back in 2020.

She even has appeared alongside her boyfriend at several events including Grammy Awards as well as The Oscar event. She has also featured her boyfriend on her Youtube channel. They even host their own podcast. Previously, Claudia dated fellow YouTuber Jonah Green together with whom she even did a Boyfriend Tag video back in 2015. Further, she has also been in a relationship with musician Steffan Argus and YouTuber Logan Mckay.

Her relation with Finneas also made her a part of a topic when people began twitting why Finneas was dating a girl who looks like his sister Billie Eilish. 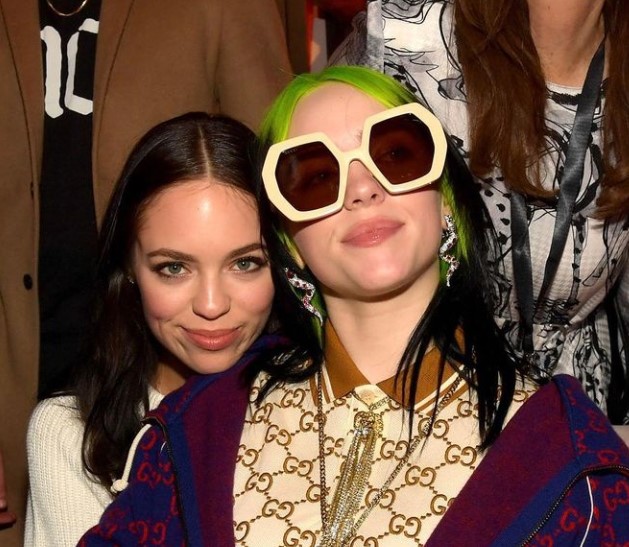 Her source of income is surely her YouTube channel, videos, vines, and shows. Including her income, Claudia has a healthy net worth estimated to be around $560k.

Claudia Sulewski is a gorgeous lady with a well-maintained hour-glass body physique in her 20s. She stands tall with a height of 5ft. 4inch.(1.63 m) while her body weighs around 55kg(121 lbs). Her body measurement is around 35-24-36 inches with a bra size of 35B, and 12 US as her dress size. She has a fair complexion with brown hair and green eyes.

Trivias About Claudia Sulewski You Need To Know.