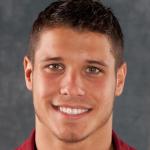 Cody Calafiore is an American reality television personality and former actor and model who is well known as the runner up of the 16th season of reality television series, "Big Brother" in 2014. Calafiore got his stardom with his appearance as one of the house-guests on the show, and for forming his alliance with Derrick Levasseur. He was also enlisted in the Seventeen Magazine as "2014 Hot Guy Panelist."

He became the first HOH of "Big Brother 22: All-Stars" aired since August 2020, which he started with a bang. Besides, he is quite active in social media sites with over 349k followers on Instagram: @codycalafiore.

What is Cody Calafiore Famous for? 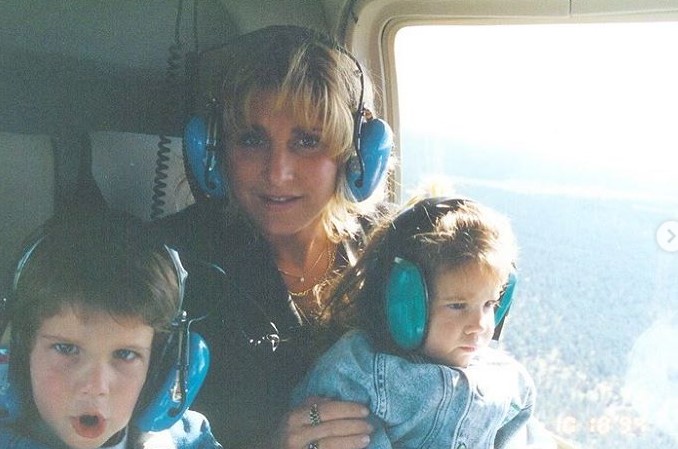 Where was Cody Calafiore Born?

Cody Calafiore was born on December 13, 1990, in Howell, New Jersey, United States. His birth name is Cody Christopher Calafiore. His nationality is American. Calafiore belongs to White ethnicity while Sagittarius is his zodiac sign.

Calafiore was born as the second child of his family at Hackensack Medical Center in New Jersey and was raised along with his 2 siblings: a sister, Angelina Calafiore, who is a year younger and a brother, Paul Calafiore, who is 2 years older than him. Paul was also a contestant on Big Brother 18, where he placed eighth.

Cody played for the Temple Owls soccer team during the 2010-12 seasons and got trialed with the Columbus Crew in pre-season, before suffering an ankle injury that ended his soccer career. After the end of his soccer career, he focused more on his career to become a model and even worked as a sales account executive. 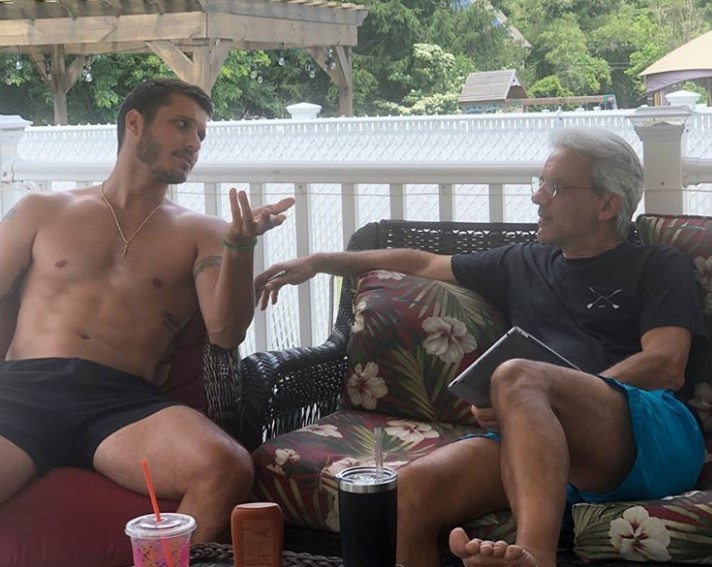 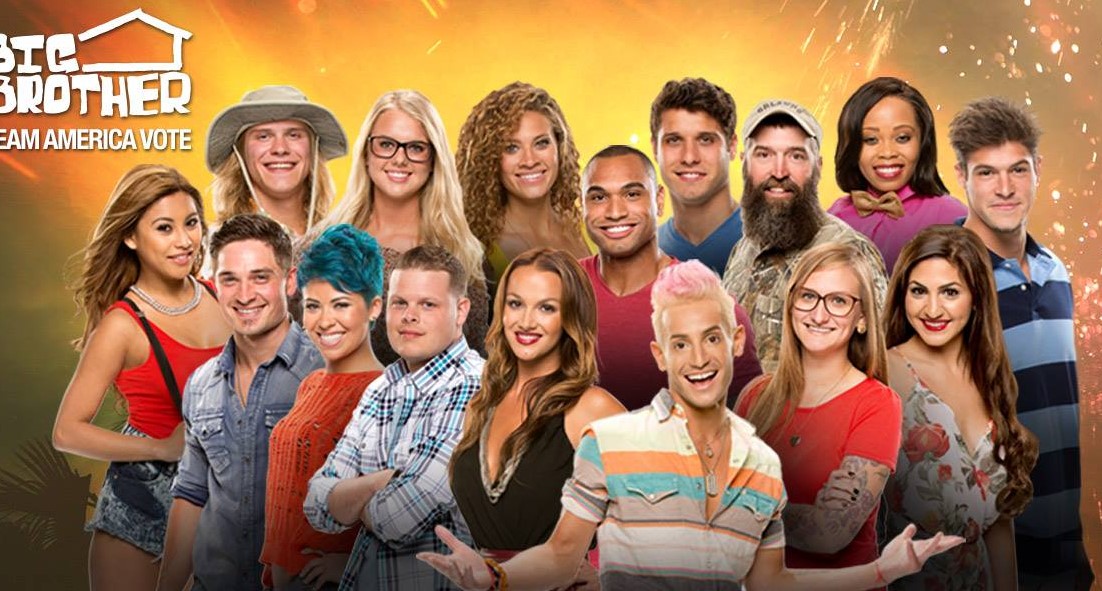 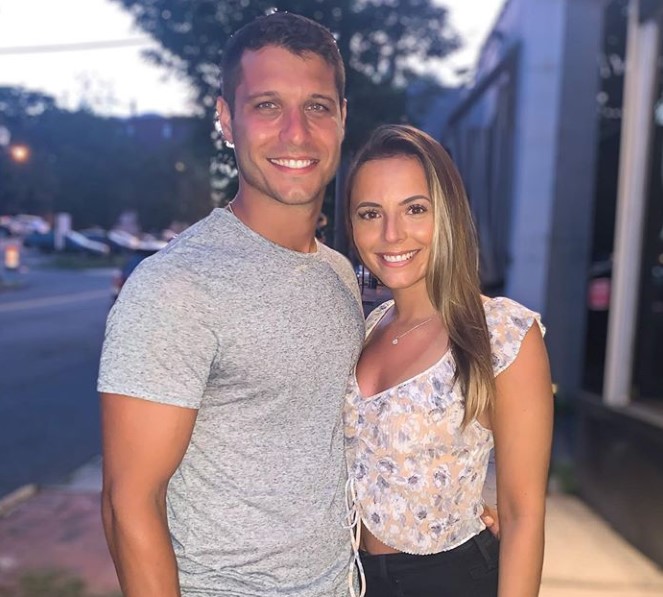 Who is Cody Calafiore Dating?

Cody Calafiore is currently in a relationship with his long-term girlfriend, Cristie Laratta. Laratta is a beautiful American entrepreneur who has her own website at POSHMARK: "!critie," where she shares her wardrobe and closet. They have been in a relationship for quite a long time.

In 2016, Cristie was diagnosed with cancer, and Cody was by her side every step of the way, a year after in February 2017, Cody shared a picture of them on Instagram: @codycalafiore and celebrated that Cristie was already undergoing her last round of chemo treatment and was totally fine.

Even though several ups and downs they have been able to keep up with each for over 4 years now in 2020. Also, only a few weeks prior to the Big Brother 22 premiere, Cody posted a picture celebrating Cristie's birthday on July 19, 2020.

What is the Net Worth of Cody Calafiore?

Cody Calafiore has quite good earnings from his professional career as a reality star and also as a real agent. Having successfully started his career since 2014, Calafiore has managed to earn a healthy fortune from his breakthrough appearance on "Big Brother 16".

His net worth is estimated to be around $500k.

How Tall is Cody Calafiore?

Cody Calafiore is a good-looking man in his late 20s. With his smartness and his amazing looks, Calafiore has managed to win several hearts all around the world. He stands tall with a height of 1.78m while is his body weight is around 65kg. He has a fair complexion with brown hair and green eyes.