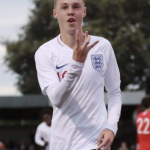 Cole Palmer is an English professional footballer whose playing position is a midfielder for the Premier League club Manchester City. He was a boyhood fan who joined Manchester City at under- 8s level. He made his team debut for Machester City against Burnley on 30th September 2020. He scored his very first senior goal against Wycombe Wanderers on 21st September 2021. He represented the England under-17 team at the 2019 UEFA European Under-17 Championship as well as in England U21s. His jersey number or shirt number is 80 for his current team.

Cole Palmer trained with the first-team squad on Thursday after returning early from the England U-21 camp with a hamstring injury last week. Cole withdrew from international duty after coming off in the 73rd minute of England U-21's 3-1 win over Czech Republic U-21's, where he set up Anthony Gordon to score in the first half. He traveled back to Manchester for further tests following the thigh/hamstring injury, as he missed out on the young Lions' 3-2 loss to Georgia U-21's on Tuesday. Cole provided a minor hint on the extent of the injury in an Instagram story on Friday evening, where he wrote, "Back soon, nothing serious!"

What is Cole Palmer Famous For? 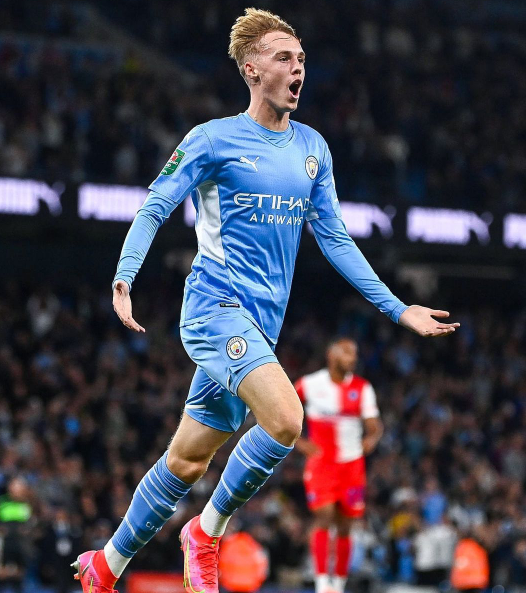 Where is Cole Palmer From? Know About His Real Name, Parents, and Nationality

Cole Palmer was born on 6th May 2002 with the birth name of Cole Jermaine Palmer in Wythenshawe, Manchester, England. He is only 19 years old as of 2021. About his family, his father has been very supportive of Cole's sports career. His father once joked about needing Pep Guardiola, a professional football manager for Cole. So when he actually started training with him, the father and son had a good laugh over it. He also has a sibling, an older brother whose name is still to get unfold yet. There are no accurate details about his education. Taurus is her Zodiac sign and she follows the Christianity religion. 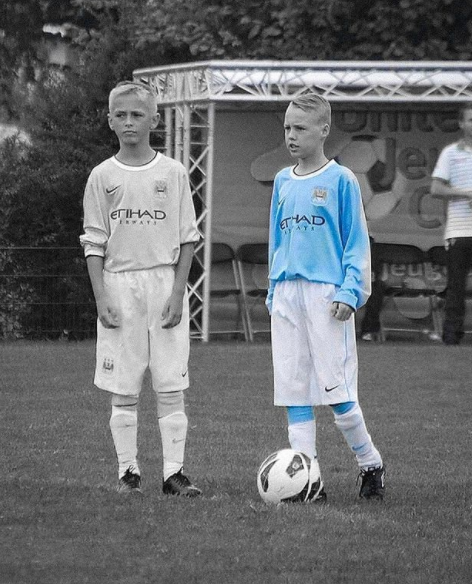 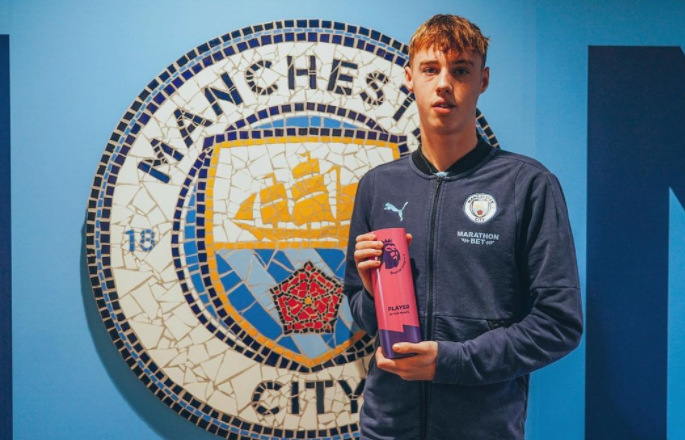 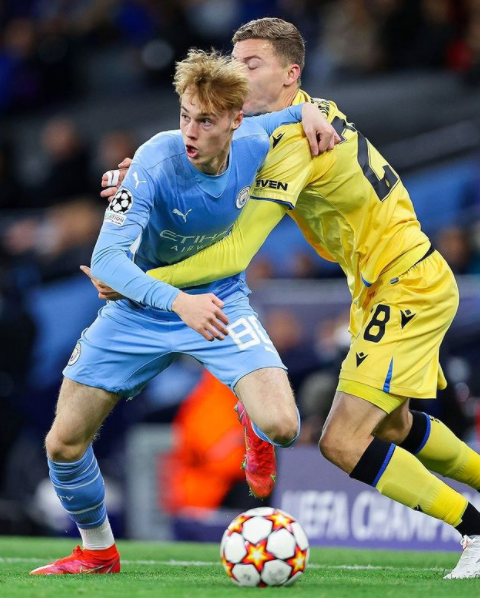 Who is Cole Palmer Girlfriend?

Cole Palmer is an unmarried man. He is very confidential when it comes to his personal life. Though not much news regarding his relationships has been published or revealed in media. It seems he is currently focusing on his career and he has no plan to get into any kind of committed relationship. He is enjoying his present life a lot being single. His sexual orientation is straight and he is not gay.

How much is Cole Palmer Net Worth?

Cole Palmer is a talented and skillful footballer who has accumulated a net worth of $3 Million as of 2021. He is making an annual salary of €500,000 playing for Manchester City. His main source of income is from his football career. Additionally, he has also done endorsement deals for the brand, Nike. He is satisfied with his earnings and he is living a cool lifestyle as of today.

What is the Height of Cole Palmer?

Cole Palmer is an athletic body build footballer who stands tall at the perfect height of 6 ft 2 in. His well-maintained body weight consists of 72 KG. He has a pair of brown eyes and his hair color is blonde. His other body size such as chest size, waist size, and bicep size is still to get revealed yet. Overall, he has a healthy body at present. He is very conscious about his food intake.

Trivias About Cole Palmer You Need To Know.