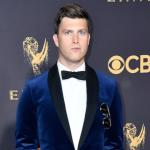 Colin Jost is an American comedian, actor, and writer, who has been working as a writer for a popular late-night live television show, "Saturday Night Live" since 2005 and "Weekend Update" writer since 2014. For his work on SNL, he has won several awards including a Peabody Award, four Writers Guild Awards(WGA) as well as multiple Emmy Awards. Jost is also known for his relationship with popular actress Scarlett Johansson since 2017.

What is Colin Jost Famous for?

Is Colin Jost From A Wealthy Family? 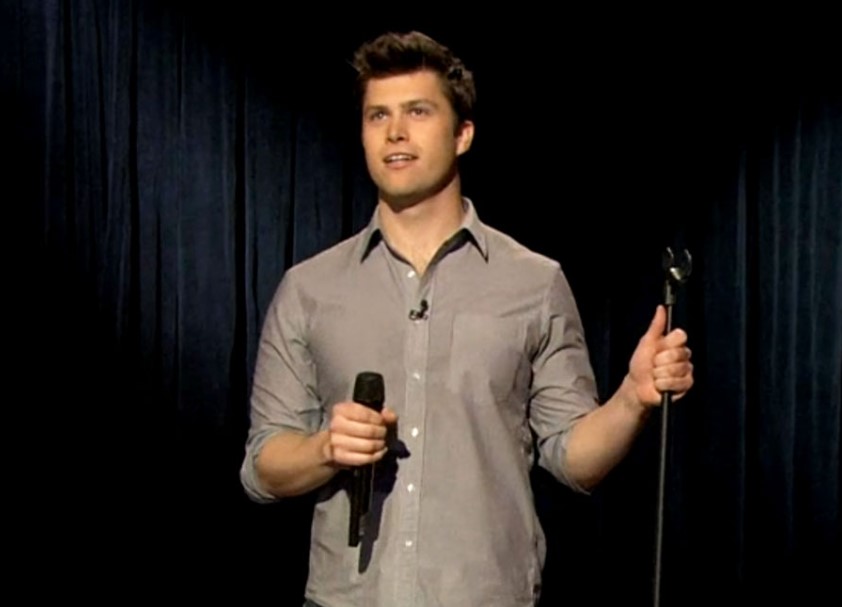 Where was Colin Jost Born?

Colin was born in a well-to-do family as the eldest son of his family to Kerry J. Kelly(mother) and Daniel A. Jost(father). His father is a former teacher at Staten Island Technical High School while his mother was the chief medical officer for the New York City Fire Department.

He was raised in Roman Catholic along with his younger brother, Casey Jost, who is a writer of "Impractical Jokers".

Colin did his high schooling from Regis High School in Manhattan, where he was even the editor of the school newspaper, "The Owl". Later, he attended Harvard University, where he studied the History and Literature of Russia and Britain. He was also the president of the Harvard Lampoon at the time.

While at Harvard, Jost won $5,250 on a college edition of Weakest Link.

Everything To Know About Casey Jost 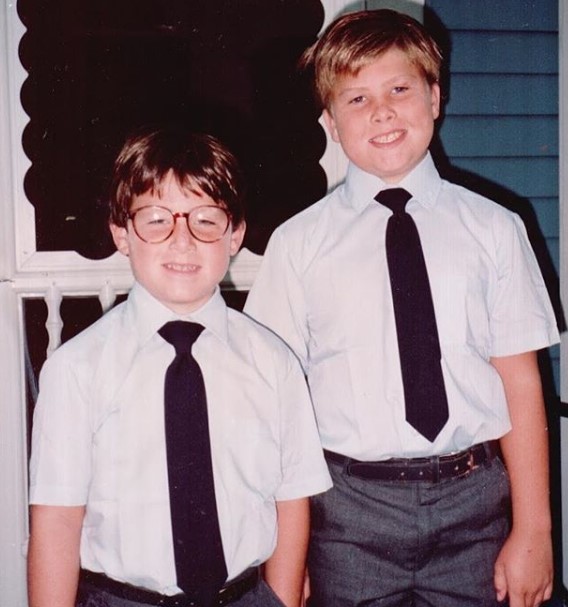 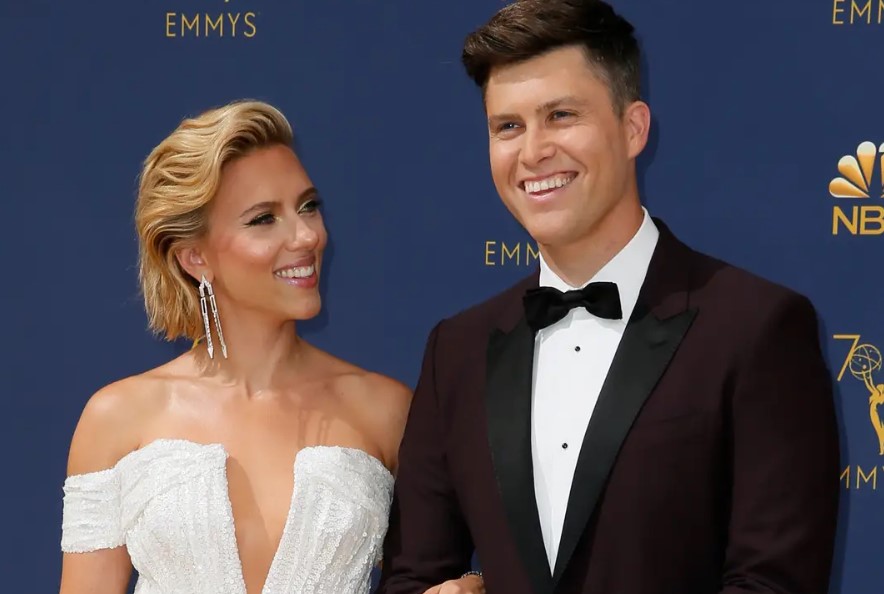 Who is Colin Jost Dating?

Colin Jost is currently in a relationship with actress, Scarlett Johansson. Scarlett is a beautiful sensational actress who is categorized as the world's most highest-paid actress and is widely recognized for her role as Black Widow in the Marvel Cinematic Universe.

Colin and Scarlett began dating since May 2017 and after 2 years of their relationship, they got engaged in May 2019.

Besides, Colin was also involved in controversy in April 2019, when Uproxx writer Steven Hyden published an article detailing the public backlash against him. He was also a friend and dorm-mates with 2020 Democratic presidential candidate Pete Buttigieg before.

What is the Net Worth of Colin Jost?

Colin Jost has quite a great earnings from his professional career as a writer and stand-up comedian. Working in this field for about a decade, he has managed to amass a million worth fortune from his several shows, several awards. His current estimated net worth is around $6 million.

Also, his fiance, actress Scarlett Johansson is a multi-millionaire who has a whopping net worth of $140 million. Besides, Jost reportedly paid over $2 million for his fancy 2600 square foot house in the Hamptons.

He earns around $25,000 per episode of SNL which makes his yearly salary around $525k per season.

How Tall is Colin Jost?

Colin Jost is a handsome man in his 30s. Jost has a well maintained athletic body physique with 44 inches as his chest size, 32 inches as his waist size, and 16 inches as biceps size. He stands tall with a height of 5ft. 10inch(1.79m) while his body weighs around 74kg(163 lbs).He has a fair complexion with dark brown hair and blue eyes.

Trivias About Colin Jost You Need To Know.