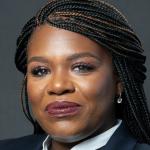 Cori Bush is an American politician, registered nurse, pastor, and activist who is well known for being the current Democratic Representative-elect for Missouri's 1st congressional district. Bush is the first African-American woman to serve in the U.S House of Representatives from Missouri.

She defeated 10-term incumbent Lacy Clay in the 2020 U.S. House of Representatives' primary election, advancing to the November general election. She also got featured in the Netflix documentary "Knock Down the House". She is a member of the US political party "Democratic".

On November 3, 2020, Bush got her first Congressional District to win on Tuesday night after defeating Republican Anthony Rogers and Libertarian Alex Furman for the post of US representative for Missouri's 1st congressional district.

What is Cori Bush famous for? 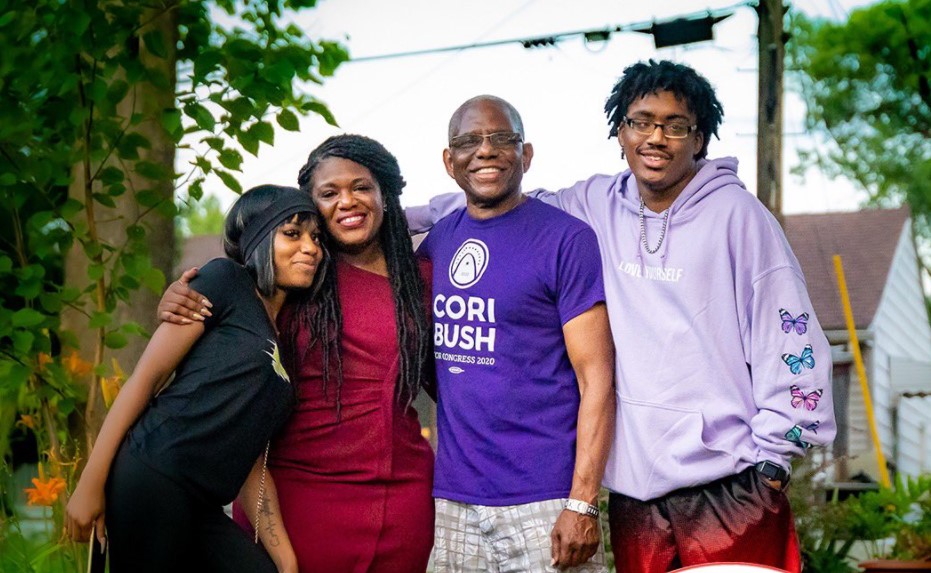 Where is Cori Bush from?

Cori Bush was born on July 21, 1976, in St. Louis, Missouri, United States. Her birth name is Cori Anika Bush. She holds an American nationality. Her ethnicity is African-American while Cancer is her zodiac sign. She is Christain by religion.

Bush was born in an African-American family in Missouri. She was raised in her hometown, Missouri by her father, Earl Bush, and her mother. Her father was a politician while her mother worked as a computer analyst. She did her schooling at Cardinal Ritter College Prep High School. Later, she attended Harris-Stowe State University for one year. She decided to pursue her career as a nurse so, she joined the Lutheran School of Nursing and got graduated with a degree in nursing. 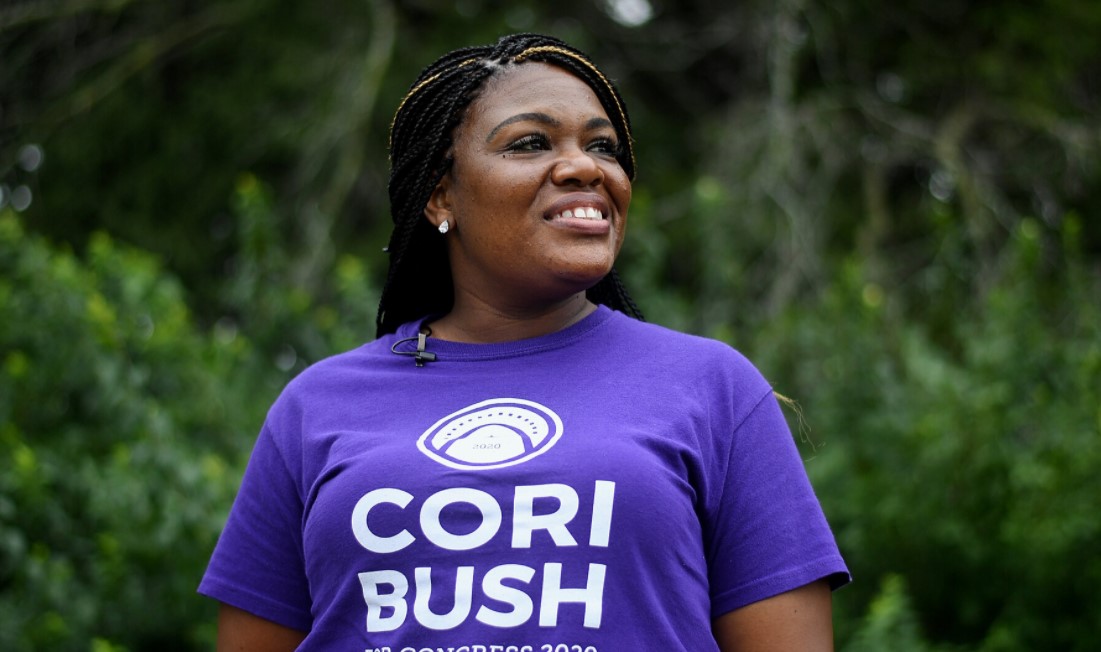 Also, she is a progressive Democrat who supports policies such as criminal justice and police reform, abortion rights, Medicare for All, a $15 minimum wage, and canceling student doubt. She is a supporter of the Boycott, Divestment, and Sanctions (BDS) movement. She also was named as one of the Top 50 Women of St. Louis Coalition of Human Rights by Unsung Human Rights Shero in 2017.

Cori Bush has earned a good amount of money from her profession as a politician and registered nurse, Having joined politics in 2016, she has managed to become the first African-American woman to serve in the U.S House of Representatives from Missouri. With all of her earnings, she has an estimated net worth of $2 million as of 2020. At present, she is living a luxurious lifestyle with her earnings.

Cori Bush is a beautiful Black woman in her mid-40s. She has a dark complexion with black hair and a pair of brown eyes. She stands tall with a height of 5ft 6inches and weighs around 68kg.

Trivias About Cori Bush You Need To Know.