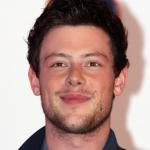 Cory Allan Michael Monteith, popularly known as Cory Monteith was a Canadian actor, singer, and musician. He was best known for his role as Finn Hudson on the Fox television series, Glee. Besides Glee, he appeared in several movies and tv shows. However, his addiction to extreme substance abuse led to his death on 13 July 2013. He died at the age of 31 of a toxic combination of heroin and alcohol in a Vancouver hotel room.

What is Cory Monteith Famous For? 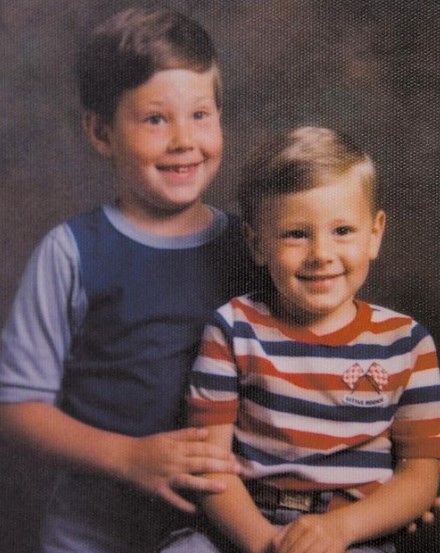 Where was Cory Monteith Born?

Cory Monteith was born on 11 May 1982. His birth name was Cory Allan Michael Monteith. His birth place was in Calgary, Alberta, in Canada. He held Canadian nationality. He was born to a father, Joe Monteith, and a mother, Ann McGregor. His mother is an interior decorator whereas his father is a former military who served in the Princess Patricia's Canadian Light Infantry. He had an older brother named Shaun. He belonged to white ethnicity and his zodiac sign was Taurus. His parents divorced when he was 7 years old. His mother then raised him and his brother in Victoria, British Columbia.

Following his parents' divorce, he did not see his father much. His teenage year got troubled by his alcohol and marijuana use and attended 16 schools. He eventually dropped out of school at the age of 16. He had already started getting involved in several petty crimes such as stealing money from friends and family. His mother along with a group of friends staged an intervention when he was 19. Following the intervention, Monteith attended a rehabilitation program. He later completed his high school diploma in 2009. He worked several jobs including Walmart people greeter, mechanic, taxicab driver, roofer, school bus driver. He was also a drummer for a few bands. 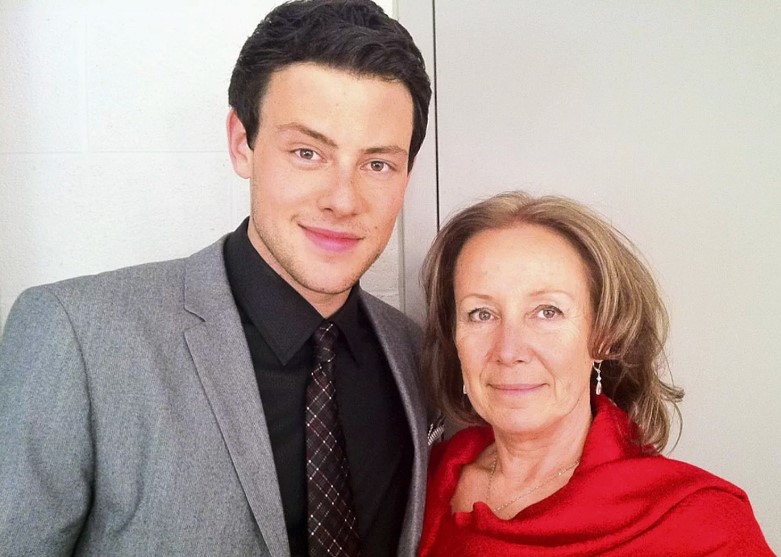 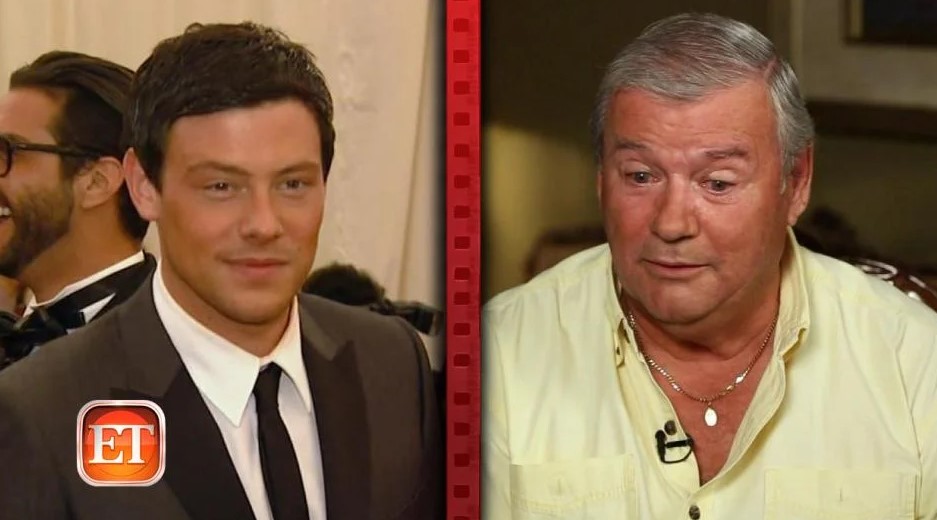 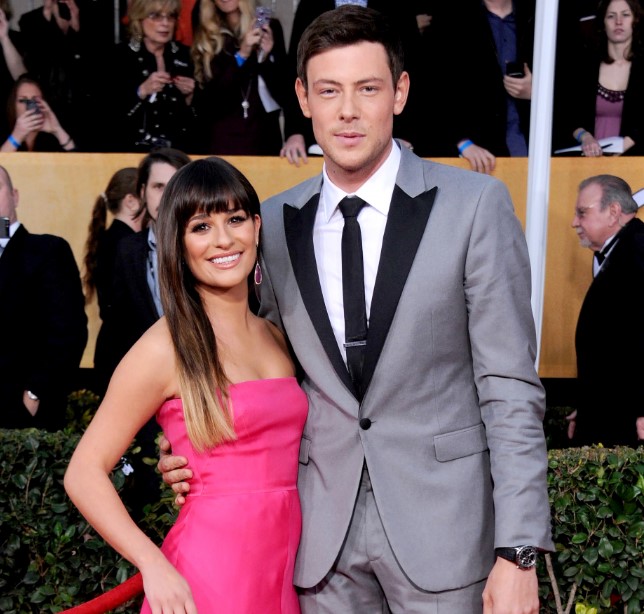 Everything To Know About Lea Michele

Who was Cory Monteith Dating?

Cory Monteith had been dating his Glee co-star Lea Michele. They were cast as love interests on Glee. They reportedly started dating in 2012 and they remained together until his death in 2013. Michele wrote several songs about Montieth.

Cory Monteith Cause of Death

Monteith was at school when he started using alcohol and marijuana. He was only 13 when he started. At 19, his mother staged an intervention and he sought rehabilitation. However, he fell into addiction once again. He had admitted himself into a treatment facility in March 2013. He was intervened by Glee cast and crews. He had completed his treatment in April 2013.

Glee paid tribute to Monteith on several of their episodes. Glee co-star Jane Lynch paid him a tribute at the 65th Primetime Emmy Awards.

What were Cory Monteith Body Measurements?

Cory Monteith stood at a height of 1.87 m i.e. 6 feet and 3 inches tall. He had a body weight of 187 lbs i.e. 85 kg. He had a slim body build. He had dark brown eyes and dark brown hair. His sexual orientation was straight.

Trivias About Cory Monteith You Need To Know.