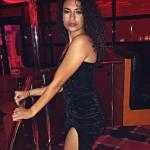 Crystal Espinal is an American self-employed businessperson. She rose to prominence as the fiancee of American football player Tyreek Hill. Tyreek Hill plays as a wide receiver for the Kansas City Chiefs of the NFL. 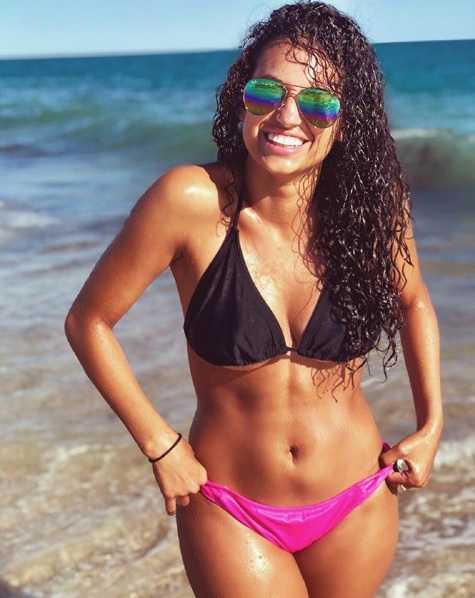 Her fiance, Hill once assaulted her on 12 December 2014. Espinal was pregnant at the time. Hill pleaded guilty to domestic assault and battery by strangulation and served 4 years of probation, anger-management course, a year-long batterer's program. The couple has a son, Zev, born in July 2015.

The couple drove faces attention once again when an 11-minute audio recording about their son's broken arm surfaced in April 2019. Neither of them has custody of their children at present. The Johnson County DA is currently reviewing the audio to declare whom to charge for assault.

What is Crystal Espinal Famous For?

Where was Crystal Espinal Born?

Crystal Espinal was born on 4 August 1994. She was born to a father, Sergio Espinal, and a mother, Dana Espinal. Her birth place is in Dante, Texas in the United States. She holds American nationality. Her zodiac sign is Leo. She has a brother, Brandon Espinal. 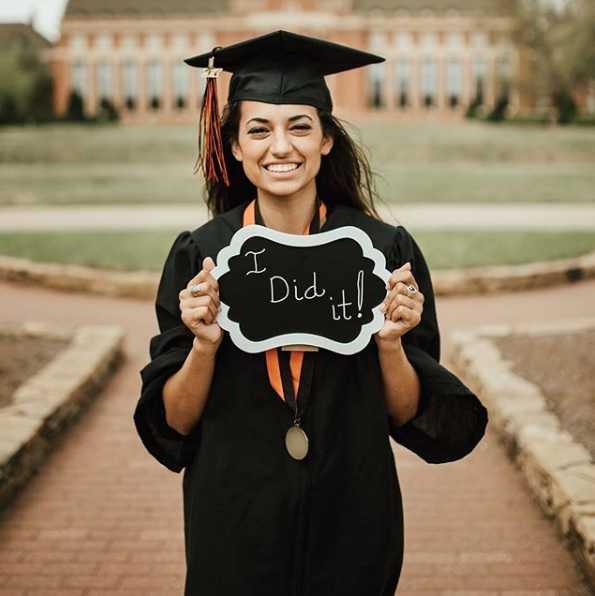 Who is Crystal Espinal married to? 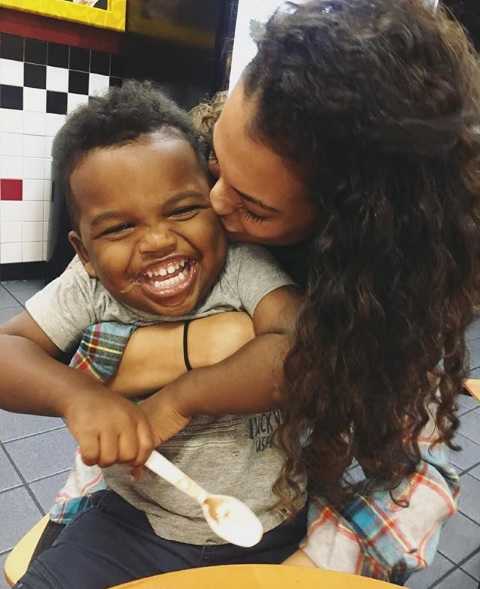 Who is Tyreek Hill?

Crystal Espinal is unmarried but engaged. She is engaged to American footballer Tyreek Hill. The couple met while at Oklahoma State University. They started dating in 2014. The couple got engaged in September 2018. The couple has a son together named Zev, born in July 2015. The couple lives together in Kansas, USA.

Tyreek Hill assaulted his then-pregnant girlfriend, Espinal in December 2014. Espinal was 20-years old at the time. Hill got furious after he saw messages on her phone. Hill threw her laptop and phone in the hallway and asked Espinal to leave his apartment. Espinal was wearing only a T-shirt and underwear. She re-entered the apartment to wear clothes. Espinal alleged Hill that he punched on her face and stomach. He also choked her and pounded her head against the wall. Espinal filed for assault charges. Oklahoma State dismissed Hill from the football team after the charges. Hill pleaded guilty to the domestic violence and battery by strangulation. He was sentenced to three years of probation, an anger-management course, a year-long batterer's program, and was required to undergo a domestic-abuse evaluation. Hill's case was expunged after three years of probation, work in his local community, and completion of anger management.

The Kansas City Chief's General Manager Brett Veach barred Hill from the Chief's offseason workouts on 26 April 2019 after a recording about his son's broken arm surfaced on media.

How Tall is Crystal Espinal?

Trivias About Crystal Espinal You Need To Know.