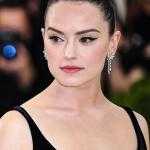 Daisy Ridley is an English actress known for her roles in TV and the 2015 mega-budget film ‘Star Wars: The Force Awakens’. She started her acting career with roles in the TV shows mostly as guest appearances, but her talent was enough to make her a Hollywood favorite in a quick time. Her beginnings were humble and she took professional training for acting from Tring Park School for Performing Arts and graduated when she was 18. Upon passing out of the art school, she mesmerized the theatre audiences with her performances in ‘Dominoes’ and ‘The Boy Friend’.

Apart from acting, Daisy is an accomplished singer with Jazz music as her main genre. She also happens to be a trained dancer. Read on to find out more about her personal life, career, and achievements.

What is Daisy Ridley famous for?

Daisy Ridley is a British actress that is best known on the international stage for playing Rey in director J.J. Abrams Star Wars: The Force Awakens (2015) and its sequel Star Wars: That Last Jedi (2017). She was named in 2016 People Magazine's World Most Beautiful List. 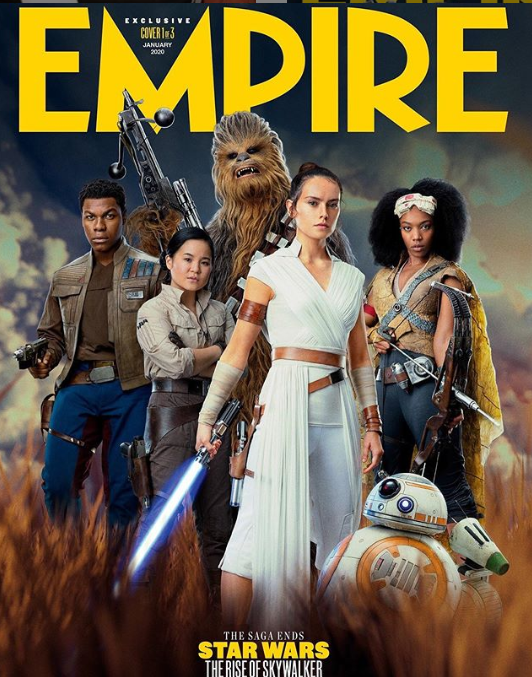 Who are the parents of Daisy Ridley?

Recalling her early life, Daisy Ridley was born on in Westminster, London, England. She is the daughter of Louise Fawkner-Corbett and Chris Ridley. She has two sisters and two half-sisters. Her sisters named, Poppy Sophia and Kika Rose, both are older than Ridley. She holds British nationality and belongs to white ethnicity. Her birth sign is Aries.

Regarding her education, She attended the Tring Park School for the Performing Arts, to which she had won a scholarship. Upon graduation, at age eighteen she went to study classical civilization at the University of London. She would not complete her studies and instead dropped out to pursue an acting career.

When did Daisy Ridley begin to start acting? 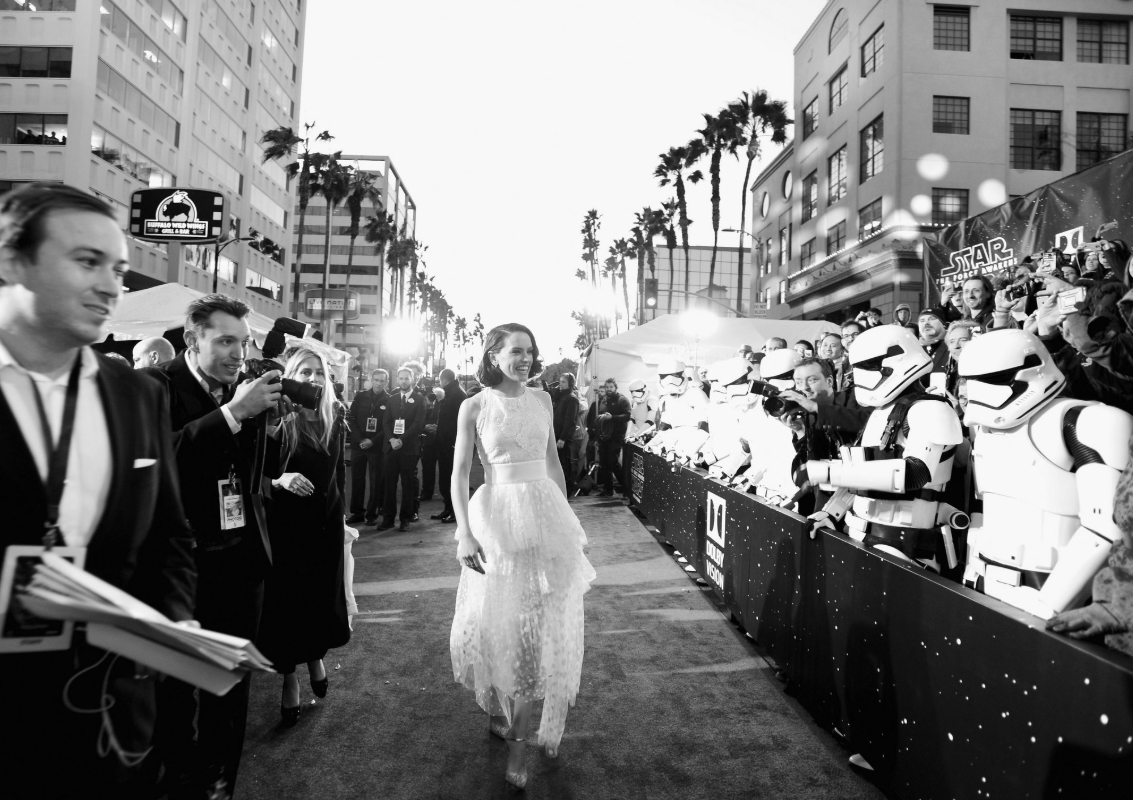 Who is Daisy Ridley's boyfriend? 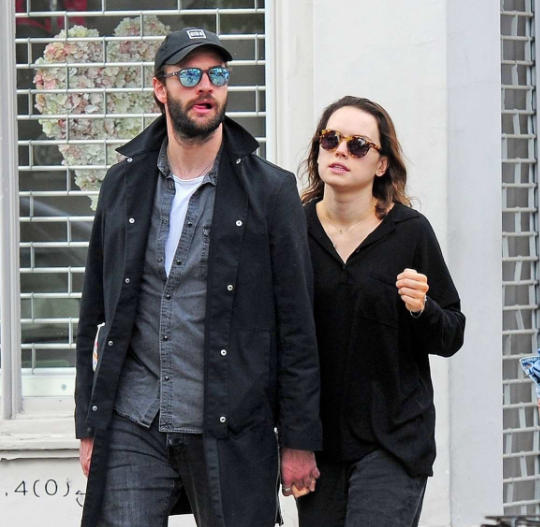 Reflecting on her personal life, Daisy is dating the famous English actor Tom Bateman. The pair began dating each other since November 2017. The couple has also appeared in the movie called Murder On the Orient Express which made their off-screen relation closer. Though they tried to keep their love life away from the media, their movie director, Judy Hofflund indirectly disclosed their secret.

Who is Daisy Ridley's Boyfriend?

What is the net worth of Daisy Ridley?

Being a part of the entertainment industry, Daisy eans a decent amount of money and fame from her acting career as ab actress. Based on online reports, her estimated net worth said to be $6 million at present. However, her salary is yet to be disclosed.

How tall is Daisy Ridley?

Observing her body physics, Daisy stands a height of 5 feet 6 inches and weighs about 54 kgs. She has brownish hair and has brownish eyes which enhance her beauty.

Trivias About Daisy Ridley You Need To Know.