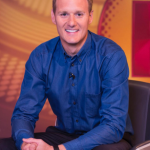 Dan Walker is a British journalist, newsreader, and TV presenter who is famous and best-known for presenting "Football Focus" from 2009 to 2021, and for presenting "BBC Breakfast" since 2016. Besides this, he presents shows on BBC Radio 5 Live and has presented Sportsday on the BBC News Channel and BBC World News. He currently co-presents the program "BBC Breakfast" from Monday to Wednesday with Louise Minchin until mid-2021, and with Sally Nugent from late 2021 onwards. Moreover, he was also part of the BBC Sport team covering the 2010 FIFA World Cup where he spent the tournament traveling from Cape Town at the start of the tournament to Johannesburg for the final in a double-decker bus, filming packages to be shown both as part of the TV coverage and online, and providing commentary and news via the BBC's online channels and Twitter.

What is Dan Walker Famous For

What is Dan Walker Religion?

Dan Walker was born on 19th March 1977 with the birth name of Daniel Meirion Walker. He is from Crawley, Sussex, England. He was born to his father who was the minister of a local church and his mother. His ethnicity is Mixed as he is of British-Welsh descent. He spent his early life and childhood in Crawley until the age of 18. His zodiac sign is Pisces. He celebrated his 45th birthday as of 2022. Dan has not stated anything about his parents' names.

About his religion, he is a practicing Christian who has maintained his position not to work on Sunday throughout his career. His spiritual upbringing came largely through the Evangelical Christian tradition and his higher profile in the BBC attracted media reports highlighting fringe Christian groups and inferring that Walker himself held "loopy" beliefs. He later clarified through his spokesperson that he was simply a Christian who believes that God is behind creation.

Focusing on his educational qualification, he attended Ifield Primary School, Three Bridges Middle School, and Hazelwick Secondary School. He earned a BA (Hons) degree in History in 1998 and an MA degree in Journalism Studies in 1999 at the University of Sheffield. 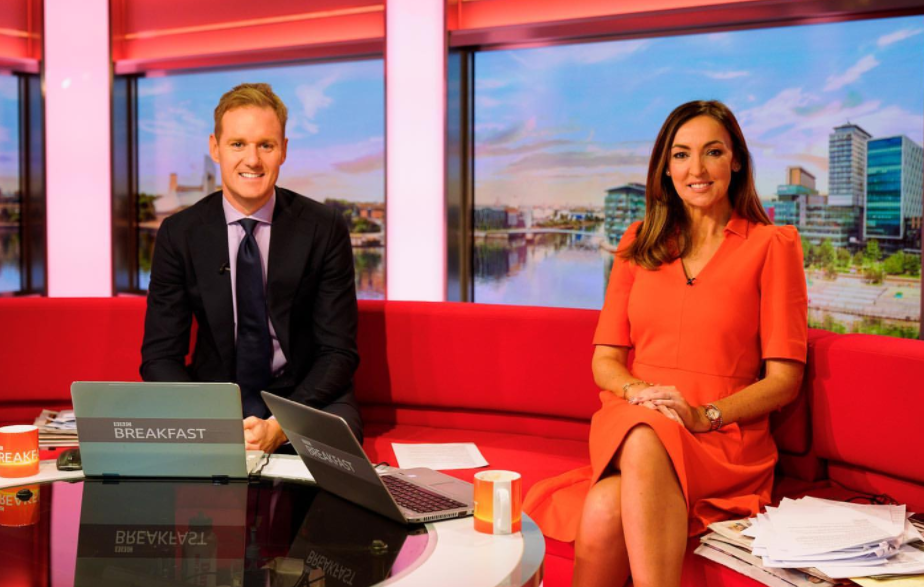 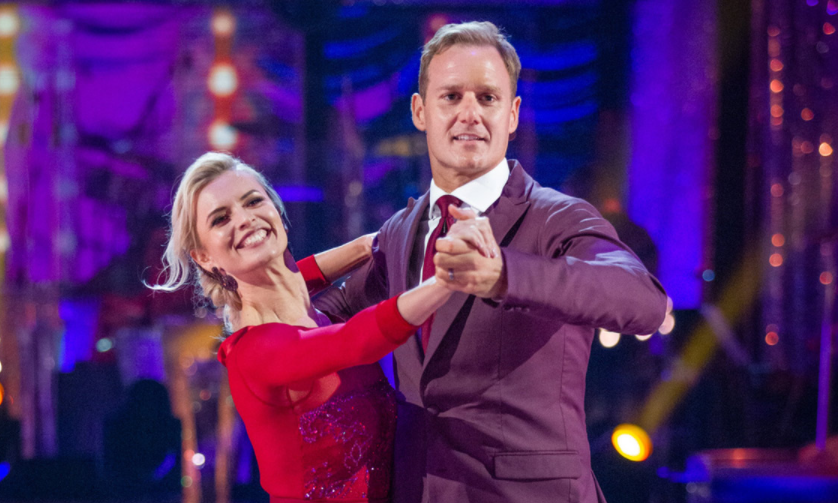 Dan Walker announced he is leaving the BBC for Channel 5. He has hosted the morning show since 2016. He confirmed on social media that he will be fronting a revamped version of Channel 5's 5pm news program. The move to Channel 5 will also see Walker host a number of other shows for the broadcaster including non-news programming. Walker said in a statement: "I can’t wait to get stuck into the daily news show, but I am also excited about making some great new TV for Channel 5." He added: "I love their ideas and creativity and it’s rare to get an opportunity like this where paths and ambitions meet. The chance to do something different was too good to turn down." He also confirmed that his time at the BBC will be up "in the next few weeks". He also outlined his reasons for the change: "Channel 5 came with big ambitions, big plans and I don’t think opportunities like this come around very often and I can’t wait." He also celebrated his time with the BBC: "I’m really excited but this has also been a massive decision for me because I love Breakfast, I love working alongside Sally (Nugent) and I love the team there." He was previously the host of Football Focus and currently presents The NFL Show.

How much is Dan Walker Salary?

Dan Walker is a talented journalist and TV host by profession. As of 2022, the net worth of Dan is estimated to have $2.5 Million. His main source of wealth is from the entertainment industry. He is living a modest lifestyle at present from his career earnings. In 2021, he was making around £295,000 annually. Whereas his exact salary in 2022 is still to get disclosed yet.

Who is Dan Walker Wife?

Dan Walker is a married man to his beautiful spouse, Sarah in the year 2001. From their married, they produced three children; two daughters and a son namely Susanna, Chuck, and Jessica Walker. The couple met each other at Sheffield University. At present, the happily married pair are enjoying their present life a lot. They both are supportive of each other at hard and easy times. By sexuality, he is straight. The family is currently residing in Sheffield, South Yorkshire. Winnie is their dog.

What is Dan Walker Height?

Dan Walker is a handsome man with a standing tall height of 6 feet 6 inches. His well-maintained body weight consists of 82 KG. He has a pair of blue eyes and his hair color is light brown. His other body measurement is still to get disclosed yet. Overall, he has got a healthy body and his body build is slim.

Trivias About Dan Walker You Need To Know.