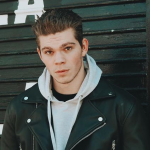 Daniel Diemer is a famous Canadian Actor, athlete, television personality, and model from Brentwood Bay, British Columbia, Canada. The young actor earned huge fame at a very early age. He became famous in the eyes of people after performing the role of Paul Munsky in the Netflix Original web series named "The Half of It". Apart from this, he has also appeared in many other shows like The Man in the High Castle, Sacred Lies, and many others. He was also interested in athletes like soccer, baseball, tennis, and others on the International Level. 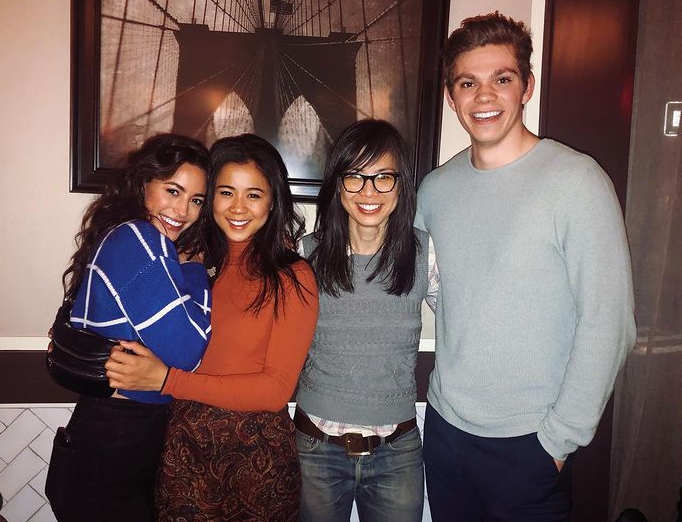 His father's name is Greg Diemer who is a tennis coach and a businessman. After working at different companies, he runs the family business, Diemer Management Consultants, in British Columbia. He hasn't revealed his mother's information. It's been said that he has a younger brother named Aaron Diemer who is a media and marketing professional with multiple companies both in the US and in Canada. He is of Dutch ethnicity, with his family originally hailing from the Netherlands. He holds Canadian nationality. He is a Christian by religion. His zodiac sign is Cancer.

About his education, he took admission to a local private school for schooling. With his 4.0 GPA, he then entered the pre-med class at Camosun College. However, he dropped out after a semester to pursue creative work, starting with modeling for an art class. He graduated from the Victoria Academy of Dramatic Arts in 2016.

As he is connected to social media, he creates accounts and gathered huge big fan followers.

Daniel Diemer is just 24 and still unmarried but not single. Diemer is dating his long-time girlfriend Brazilian-born actress and model Larissa Dias who is four years older than him. She was born on October 15, 1992, in Brazil, before relocating to Vancouver, Canada with her family when she was young

Daniel Diemer's primary income source is from acting and modeling. Daniel is acting since his first on-screen experience in 2014 and he is now looking to keep continuing his work relentlessly in the acting journey. His estimated net worth as of 2020 is approx USD 1 million.