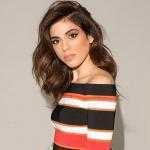 Daniella Pick is an Israeli singer and a model. She rose to prominence worldwide when she engaged an American actor, filmmaker, and author, Quentin Tarantino, whom she got married recently on 28 November 2018. She started her musical career in early 2000 along with her sister, Sharona Pick. The duo was named The Pick Sisters. Some of their popular songs are "Shuv Hageshem", "Zot Ahava", Tamid Ola Hamangina", "Hello Hello", and "Baby". The duo split in 2006 and they both pursued their solo careers. Daniella has sung English songs such as "More or Less", "Love Me", and "Yalla Yalla". 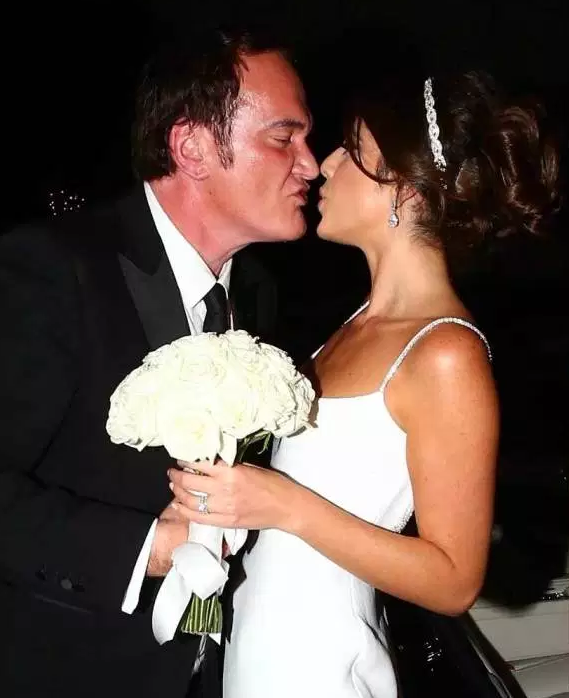 The 35-years old Israeli model/singer has tied a knot to Quentin Tarantino, American director, actor, and writer. They got married on 28 November 2018. They met for the first time in 2009 when Quentin went to Israel to promote then film Inglorious Basterds at the Jerusalem Film Festival. They knew each other for a long time. However, she reportedly started dating Quentin in 2016. Finally, their relationship advanced to the next step when they got engaged on 30 June last year. 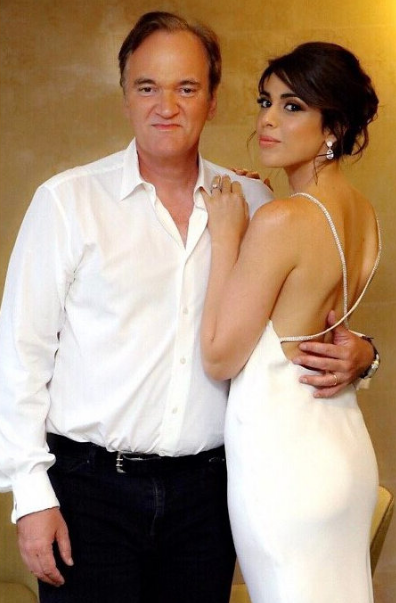 Daniella Pick was born on 21 November 1983. Her birthplace is Ramat Hasharon in Israel. She was born to Svika Pick and Mirit Shem-Or. Her father is a popular Israeli pop singer and composer. Her parents separated in 1995. She has a sister named Sharona Pick. She holds Israeli nationality. Her birth sign is Scorpio. She follows Judaism and belongs to Jews ethnicity.

Daniella Pick is married to American director, actor, and writer, Quentin Tarantino. In 2009, Tarantino traveled to Israel to promote his film Inglorious Basterds at the Jerusalem Film Festival, where he met Daniella for the first time. They got engaged on 30 June 2017 and eventually got married on 28 November 2018 at their home in Los Angeles, California.

Net Worth of Daniella Pick