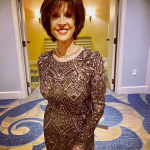 Deana Martin is a legendary American singer, actor, author, TV show and radio host and performer who is a proud daughter of iconic entertainer, Dean Martin. Deana is best famous for her hit albums, Memories Are Made of This (2006), Volare (2009), White Christmas (2011), Destination Moon (2013) and Swing Street (2016). She is also famous for her theatrical credits such as Romeo and Juliet, The Taming of the Shrew, Hamlet, and A Taste of Honey. Martin is a licensed pilot who was featured in a cover story for the magazine Twin Cessna Flyer and profiled in AOPA Pilot.

What is Deana Martin famous for?

Who is Deana Martins mother

Martin was born in Manhattan, New York, U.S. to Dean Martin and his first wife, Elizabeth (Betty) MacDonald. She moved to Beverly Hills, California with her family by the age of one. She later went to live with her father and his second wife, Jeanne Biegger. She had six siblings, Ricci Martin(half-brother), Gina Martin(half-brother), Dean Paul Martin(half-brother) whom she lost in a plane crash, Claudia Martin, Barbara Gail Martin, and Craig Martin. During her childhood, she was persuaded to pursue a career in entertainment by her father's famous group, Rat Pack along with Frank Sinatra and Sammy Davis Jr. Martin enrolled and trained professionally at the Dartington College of Arts in the United Kingdom. Martin is an American by nationality and belongs to White ethnicity. Her religion is not known and her zodiac is Leo.

How is Deana Martin's career? 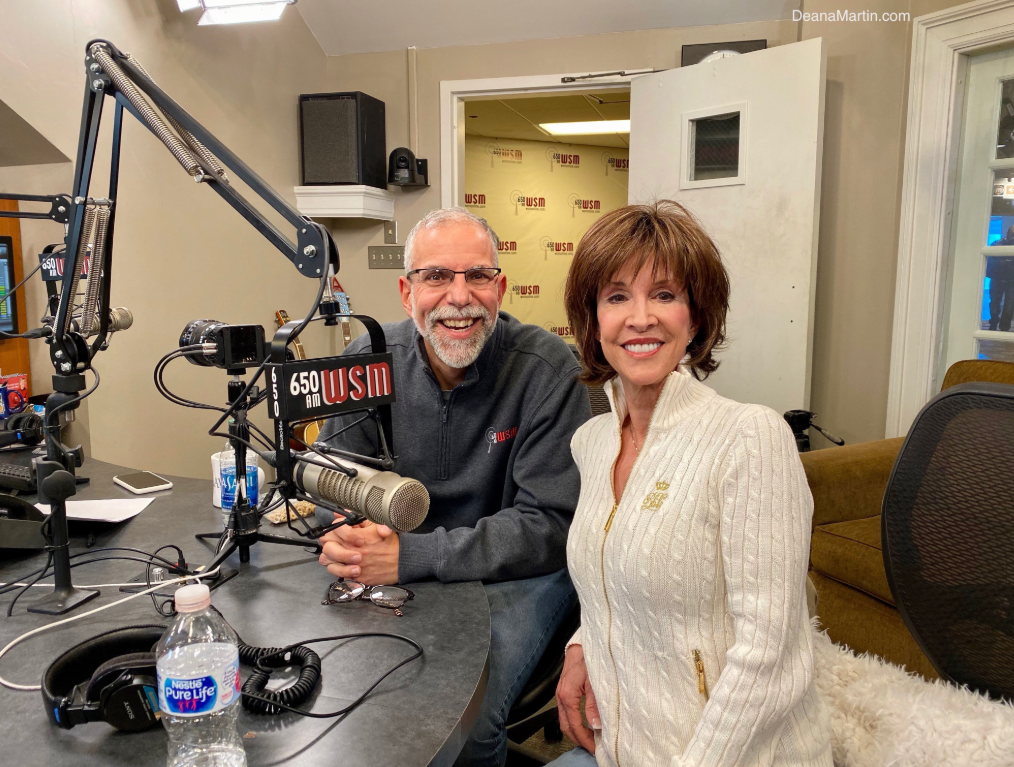 Martin began her singing career as a teenager during the 1960s with producer Lee Hazlewood at Reprise Records. She first recorded country music  "Girl of the Month Club" which was an instant hit. Her other recordings at the time include "When He Remembers Me", "Baby I See You", and "The Bottom of My Mind". She released her debut album, Memories Are Made of This in 2006. The album includes her father's hit songs like, "Everybody Loves Somebody," "That's Amore", "Just Bummin' Around", and "For Your Love" written by her mother Betty Martin. The album reached the iTunes Top 10 chart, where it remained for 40 weeks throughout 2006 and 2007. She released her next record, Volare with  Capitol Records in 2009 which debuted at number seven on the Billboard magazine. In 2011, Martin released her third album, White Christmas. Some of the songs from the album include, I've Got My Love to Keep Me Warm", "Let It, Snow! Let It, Snow! Let It Snow", and "Winter Wonderland". Martin worked on her fourth album, Destination Moon during 2013 which includes "Break It to Me Gently", "I Love Being Here With You", and "Beyond the Sea" and four new songs: "Read Between the Lines", "Where Did You Learn to Love Like That", "Paradise", and "Stuck in a Dream with Me".

She released another album Swing Street in 2016. Martin wrote a book Memories Are Made of This: Dean Martin Through His Daughter's Eyes in honor of her father that reached the bestseller list at The New York Times. For her acting career, She made her television debut in 1966 on The Dean Martin Show She was a frequent guest, performing in musical and comedy sectors. She also appeared on several other TV shows including A&E Biography, Access Hollywood, CBS Sunday Morning, Country Music Television, E! Entertainment Television, Entertainment Tonight, Larry King Live, Live with Regis & Kelly, Sky Italia, The Bonnie Hunt Show, The Monkees, The Today Show, The Tony Danza Show, The Big Breakfast, Bruce Forsyth On Vegas. Similarly, She made her major motion picture debut in the 1969 movie Young Billy Young. This led her to star the films like Strangers at Sunrise and A Voice in the Night.

What was Dean Martin's net worth?

The Legendary female singer and actor of the 1960s, Deana Martin had a net worth of 6 million dollars. Her average salary is not known. Her major source of income was her singing career and music tours in various places and events. Some of her hit albums like, Memories Are Made Of This, Destination Moon and Swing Street sold numerous copies and earned colossal sum. Additionally, she was equally, a prominent actress who played in many films as well. Besides, entertainment, she was a radio program host at Sirius/XM Satellite Radio and a licensed pilot. Considering all these multiple wealth sources her current worth is good enough. Details about her car, houses and other businesses are still under review. 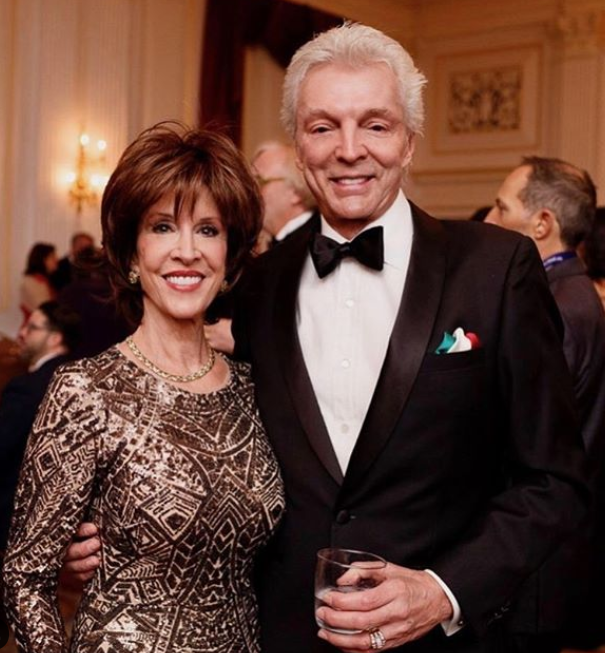 Yes, the singing star of the 1960s is a married woman. She married a record producer, John Griffeth. There are no further details about their marital life like when did they first met and how, when did they got married and how long they have been dating. All that is known is she and her husband have been married a long time before as they were already recording songs together back in 2006. They are currently living together happily in their current residence, Beverly Hills, California Branson, Missouri.

Yes, Deana Martin still lives to this day. She is now 71 years old. Even with such age, she looks fantastically, fit, healthy and active. She still performs frequently in Branson and works on her dad's songs. The legendary female vocal artist stands a good height of 5feet 10inches and weighs around 63kg. She has brown hair color and brown colored eyes. She has a slim body type. Her body measurement is 37-25-36(breast-waist-hip) inches. Her bra size is 36C. She fits in a dress size of 10(US) and puts on a shoe size of 8(US). She has a straight sexual orientation.