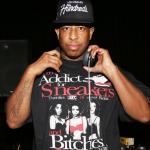 DJ Premier is an American record producer and DJ, who is considered one of the best hip hop producers of all time. He is also known by the name Preemo and was half of the hip hop duo Gang Starr. Known for his gritty cuts and hard beats, DJ Premier was placed first on their list of the Top 50 Hip-Hop Producers of All Time. The battle will take place Saturday, April 11 on Instagram live. RZA is known for his production with the Wu-Tang Clan while DJ Premier is credited for production on classic albums like Nas’ Illmatic, and Gang Starr’s No More Mr. Nice Guy.

What is DJ Premier Famous for?

Where was DJ Premier Born?

DJ Premier was born on March 21, 1966, in Houston, Texas, United States. His birth name is Christopher Edward Martin. His nationality is American. He belongs to African-American ethnicity while Aries is his zodiac sign.

Martin was raised in Prairie View, Texas, and during his teenage years, he moved to Brooklyn, New York. He then attended Prairie View A&M University, where he got more interested in his musical skills and even turned as the campus DJ. He even got a chance to perform with the Marching Storm band. 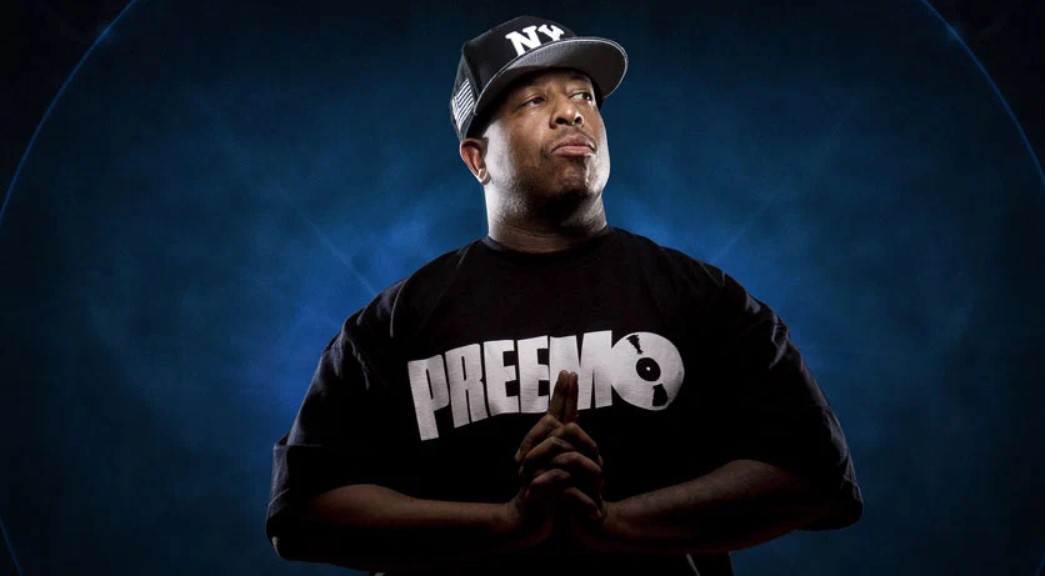 DJ Premier began his professional career as a DJ from his college days and after then he began working with MC Guru thus forming a hip-hop duo, "Gang Starr". He became known for producing all of Gang Starr's songs as well as many of those composed by the Gang Starr Foundation.

Premier later collaborated with MC Jeru the Damaja on the album "The Sun Rises in the East" which was later released in 1994. Two years later, in 1996, "Wrath of the Math" was released. Premier also produced and supervised "Livin' Proof" by Group Home from the Gang Starr Foundation.

In 2006, pop/R&B singer Christina Aguilera along with Premier to produce her album, "Back to Basics".

In 2008, Premier appeared in a game, "Grand Theft Auto IV" as himself as the host for radio station "The Classics 104.1". In 2009, Premier produced Blaq Poet's "Tha Blaqprint", and in 2011, Premier appeared on the song "Gangster". As a businessman, DJ Premier has his own record company named Year Round Records.

In mid-2014, Premier collaborated with Korean hip-hop group Dynamic Duo on two singles "AEAO" and "Animal". DJ Premier hosts a weekly two-hour show, "Live From HeadQCourterz", and even had served as one of the three curators for the soundtrack to the video game NBA 2K16.

He also made the finals in Vibe magazine's 2010 search for the greatest hip hop producer of all time.

On May 16, 2019, DJ Premier released a collaboration with Buffalo, New York rappers. On April 11, 2020, RZA and DJ Premiere went on the battle on Saturday Instagram live.

Who is DJ Premier Married to?

DJ Premier's personal life isn't too much in public. However, it was rumored that DJ Premier was in a relationship with Sharlee Jeter. He had his first child, a son, in 2011.

What is the Net Worth of DJ Premier?

The 54 years old DJ Premier has quite a great earnings from his professional career as a record producer. Working in this field for more than decades, he has managed to amass million worth fortune from his several albums and singles. His current estimated net worth is around $25 million.

He also makes money from his YouTube channel and also from his endorsements deals and lucrative agreements. He also has promoted brands and companies like Volvo, Meow Mix, NASDAQ, Google Play, and Android TV. Moreover, he also earns from his appearance in commercials.

How Tall is DJ Premier?

DJ Premier is a handsome man in his mid-50s. He has a well maintained athletic body physique. He stands tall with a height of 1.78 m while his body weighs around 98kg. He has a dark complexion with hair and eyes.