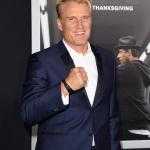 Dolph Lundgren, the stage name of Hans Lundgren, is a famous Swedish actor, director, producer, and martial artist who has starred in the movie such as "Red Scorpion", "The Punisher", "Men of War", and "Icarus".

He is famous for his role as Ivan Drago in the movie " Rocky IV ". He also won the Karate European Championship in 1980-1981.

What is Dolph Lundgren famous for?

When was Dolph Lundgren born?

Dolph Lundgren was born on 3rd November 1957 in Spanga, Sweden. His birth name is Hans Lundgren. Swedish is his nationality. His ethnicity is Finns. Scorpio is his zodiac sign.

He was born to Karl Johan Hugo Lundgren(father) and Sigrid Birgitta(mother). His father was an engineer and economist for the government of Sweden while his father was a language teacher.

He has two younger sisters, Katharina and Annika and one older brother, Johan.

Dolph Lundgren was raised in his hometown, Spanga. He started playing judo and karate at a young age. He did his schooling from Amphibious Ranger School.

In 1978, he attained the rank of 2nd black belt in Kyokushin and also captained the Karate team. He won the Karate European Championship in 1980 and 1981 and also won the Australian heavyweight tournament in 1982.

He also worked in the nightclub in Sydney. He also became the bodyguard of Jamaican singer, Grace Jones and soon, he was in a relationship with her.

In New York, he also worked as a model and learned acting from Tom Hulce.  He left his studies which he was doing in a free scholarship at Massachusetts Institute of Technology to pursue his dream of being an actor. 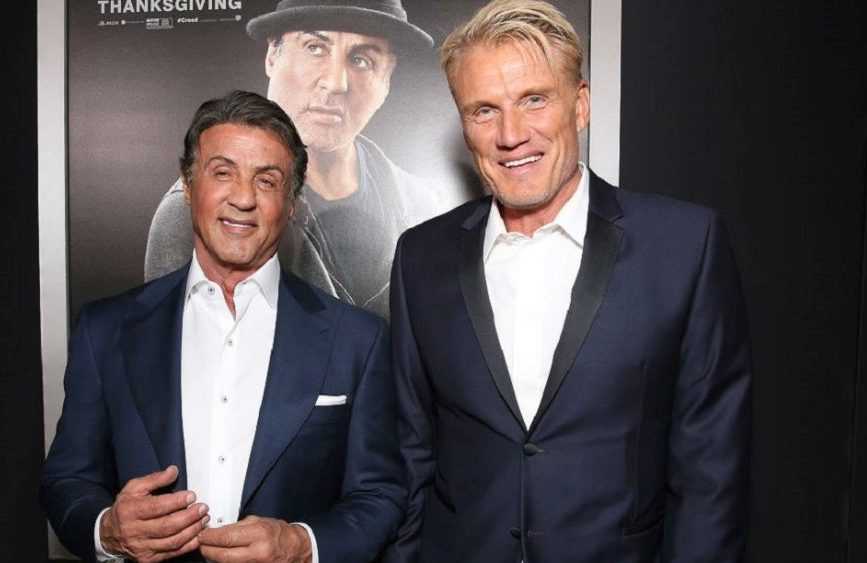 How is Dolph Lundgren's career? 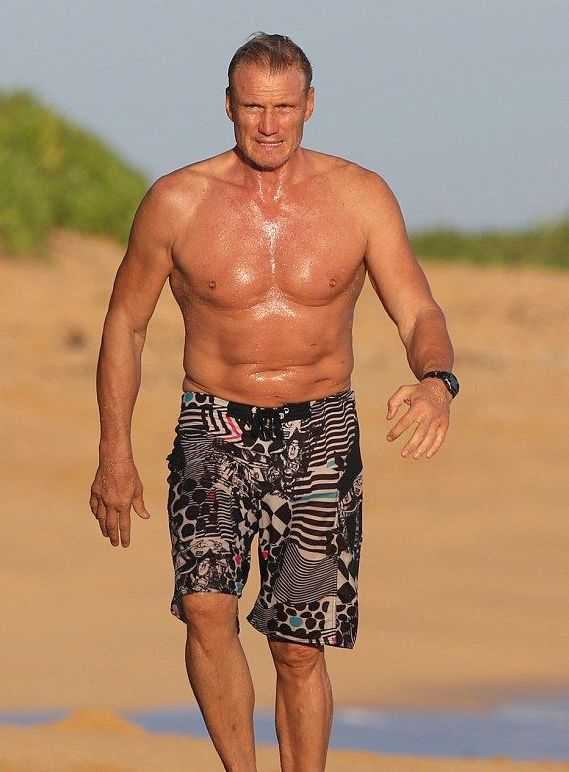 How is Dolph Lundgren's personal life?

The Swedish actor, Dolph Lundgren was married to his ex-wife Anette Qviberg back in 1994. Anette is a jewelry designer and fashion stylist. They had two daughters, Ida Sigrid, and Greta Evelin. Lundgren's elder daughter, Ida, suffered from PTSD.

However, the couple got divorced in 2011. Despite having been long-time divorced, Dolph enjoys an amicable relationship with ex-wife Anette.  In 2010, a year before their divorce, he called his wife his best friend.

They were pictured having a good time together in Marbella beach, the place of their wedding in 2017.

Lundgren also dated Grace Jones(Jamaican singer) and Paula Barbieri(American model) back in the 1980s.  He broke up with his girlfriend, Jenny Sanderson, in 2014 and it was said that they were secretly engaged and married later.

He is also active in social media with 1.6 million followers on Instagram. 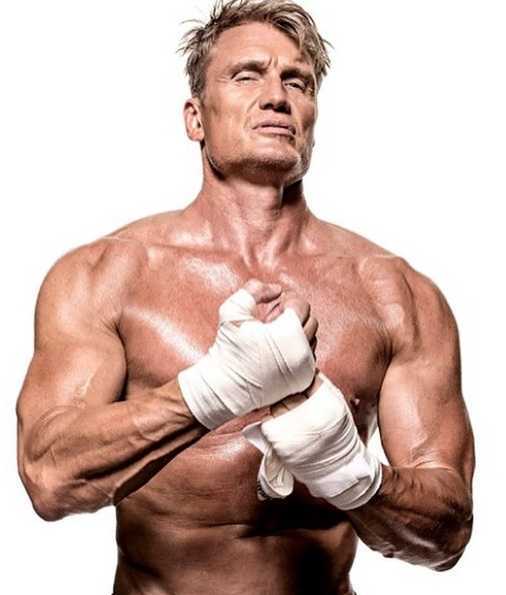 What is the net worth of Dolph Lundgren?

The Swedish actor, director, and producer, Dolph Lundgren has an estimated net worth of $15 million USD in 2019. His worth includes all his property and all his earnings from his movies.

He also earns as a producer in different movies.

How tall is Dolph Lundgren?

He has a fair complexion with blonde hair and blue eyes. His shoe size is 12(US).

Trivias About Dolph Lundgren You Need To Know.