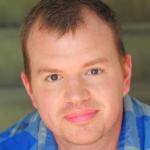 Dusty Warren is an American actor who is well known for his works in movies such as: "12 Hour Shift", "Vince", and "Your Sister’s Sister". Warren was more recognized as the fiance of late actress Jeanette Maus. Maus was a popular American actress and voice-over performer from Seattle, Washington, best known for her appearances in the Lynn Shelton films, "My Effortless Brilliance", and "Secret Island Adventure: Ripploe One".

Warren was engaged with Maus however, Maus passed away on January 24, 2021, following an eight-month-long battle with colon cancer at age of 39.

What is Dusty Warren Famous for?

Everything To Know About Jeanette Maus 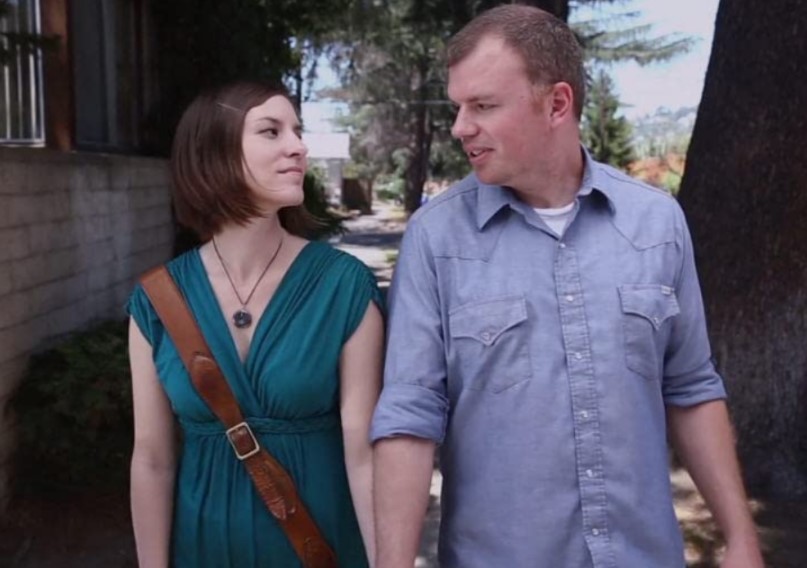 Where is Dusty Warren From?

Born and raised in a town in the United States, Dusty Warren is a well-educated man probably in his mid-40s. He is quite inactive when it comes to social media sites.

Dusty Warren is also a well-established actor who has done several movies including "12 Hour Shift", "Vince", and "Your Sister’s Sister". Along with being an actor, Warren is also a writer and producer who has worked for various movies and has written and produced different movies for the industry.

Taking look at his career, he has earned twenty credits as an actor, three credits as a writer, and two credits as a producer. His other film roles include; "The DiCaprio Code"(2006) and "Walking"(2014). He further has signed two new projects that will be premiered shortly in the year.

Dusty Warren was engaged with his late-girlfriend, Jeanette Maus. Maus was a popular actress born in the year of 1982 with whom he was in love/relationship for years. They were inverse of getting married however it shall never happen now as unfortunately, Maus died on January 24, 2021, following eight months battle of colon cancer.

Warren loved Maus very much that soon after Maus's cancer diagnosis, he even set up a GoFundMe website, "Help Jeanette Kick Cancer's Ass" with a target of $60k. Their love was appreciated as they even reached the goal of collecting $60k donations however it couldn't help Maus to live a little longer.

Warren is also the one who confirmed Maus's death via social media sites where he expressed how much she meant for him and other people as well. 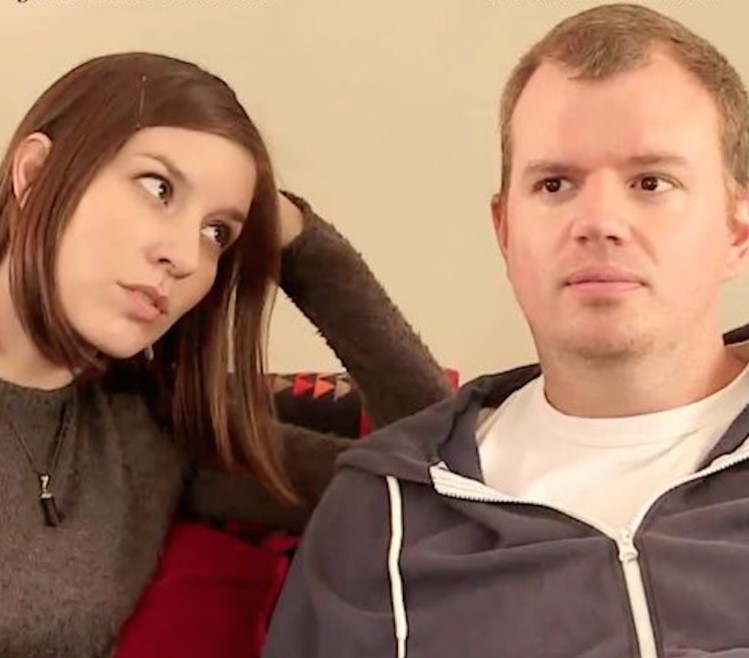 Dusty Warren might have quite good earnings from his professional career as an actor, writer, and producer. He might also have other sources of income as well. His net worth must be around $550k.

Dusty Warren is a good-looking man probably in his 40s. He stands tall with a height of 5ft. 6inch(1.68m) while his body weighs around 65kg(143 lbs). He has a fair complexion with bald hairlines and brown eyes.