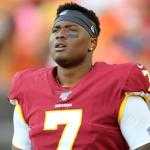 Dwayne Haskins is an American football player. He plays as a quarterback. He currently plays for the Washington Redskins of the National Football League (NFL). The Redskins drafted him 15th overall in the 2019 NFL Draft. He played college football at Ohio State University.

What is Dwayne Haskins Famous For? 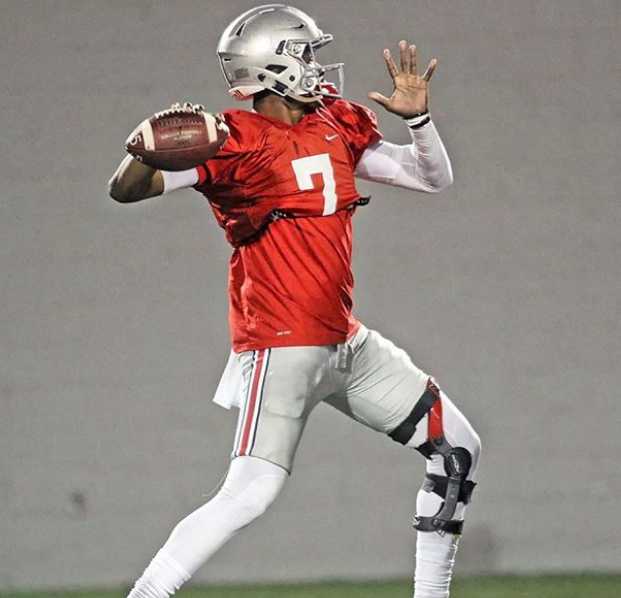 Where was Dwayne Haskins Born?

He attended Bullis School. He passed for 5,308 yards and 54 touchdowns at Bullis. After high school, he committed to play college football at the University of Maryland. However, he decided to play for Ohio State. 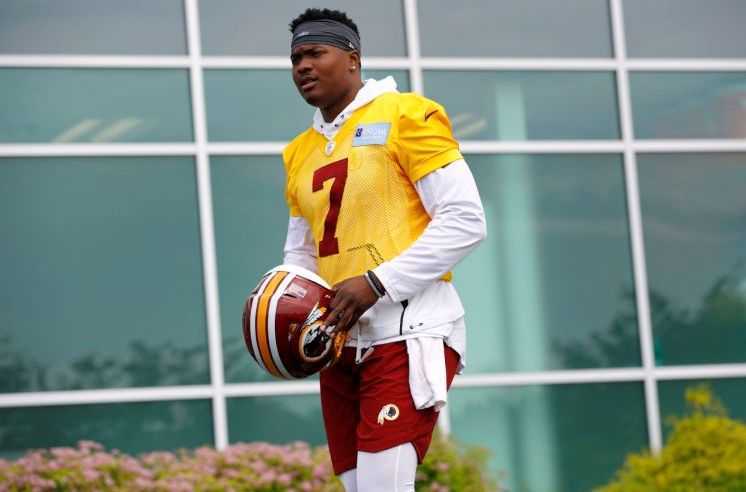 He redshirted his first year at Ohio State.

He recorded 565 yards, 4 touchdowns and 1 interception in 8 games.

He claimed the single season passing and touchdown record in 2018, when he recorded 4,831 passing yards and 50 touchdowns.

He became the one of six NCAA quarterbacks to ever achieve 50 touchdowns in a single season.

His performance in 2018 season earned him several awards.

He forego his remaining junior and senior years at Ohio State to enter the 2019 NFL Draft.

He majored in journalism at Ohio State. 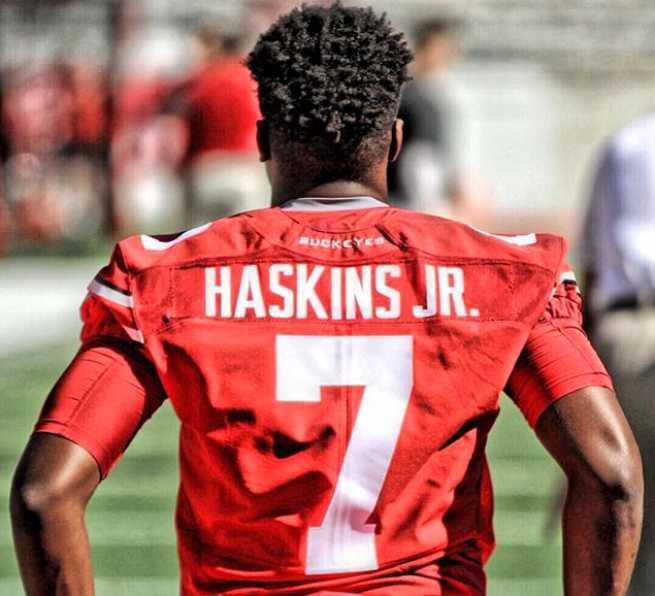 Graham–George Offensive Player of the Year (2018)

Griese–Brees Quarterback of the Year (2018)

The Washington Redskins selected him in the first round with the 15th overall pick in the 2019 NFL Draft.

Redskins had unofficially retired jersey number 7 in the 1980s in the honor of quarterback Joe Theismann. Haskins requested number 7 and was granted.

He signed a 4-year rookie contract with the Redskins in May 2019. 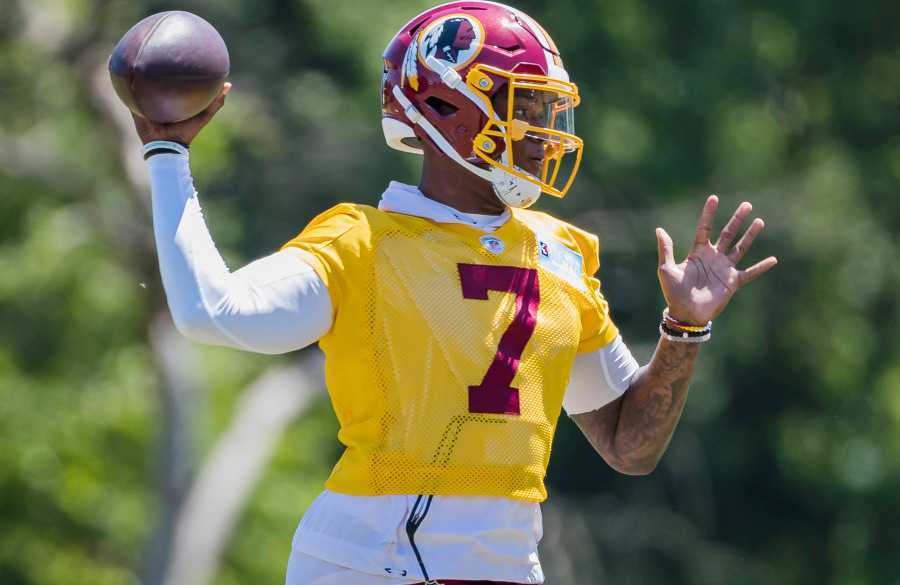 Who is Dwayne Haskins Dating?

Dwayne Haskins is unmarried. More information about his personal life will be updated soon. He is focused on his professional career in NFL. 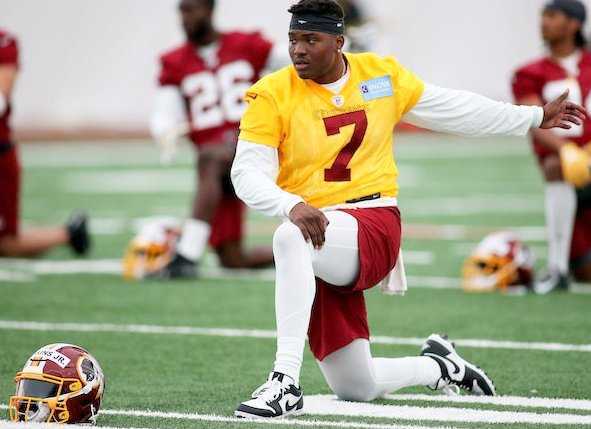 How Tall is Dwayne Haskins? 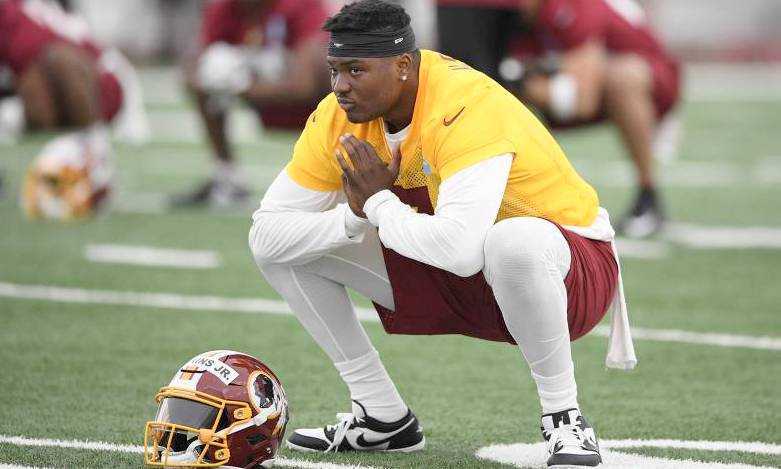 What is Dwayne Haskins Net Worth?

Trivias About Dwayne Haskins You Need To Know.