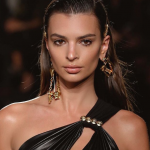 Emily Ratajkowski is an American model and actress. She is considered one of the sex symbols of the modern era. She began modeling and acting in Los Angeles. She then bagged the role of Tasha in two episodes of Nickelodeon's iCarly. She made her big break debut in Gone Girl (2014). She is an advocate for women's health issues as a spokesperson for Planned Parenthood. Ratajkowski has featured in numerous fashion magazines like Vogue, GQ, Harper's Bazar, FHM and Cosmopolitan.

How to Emily Ratajkowski got fame? 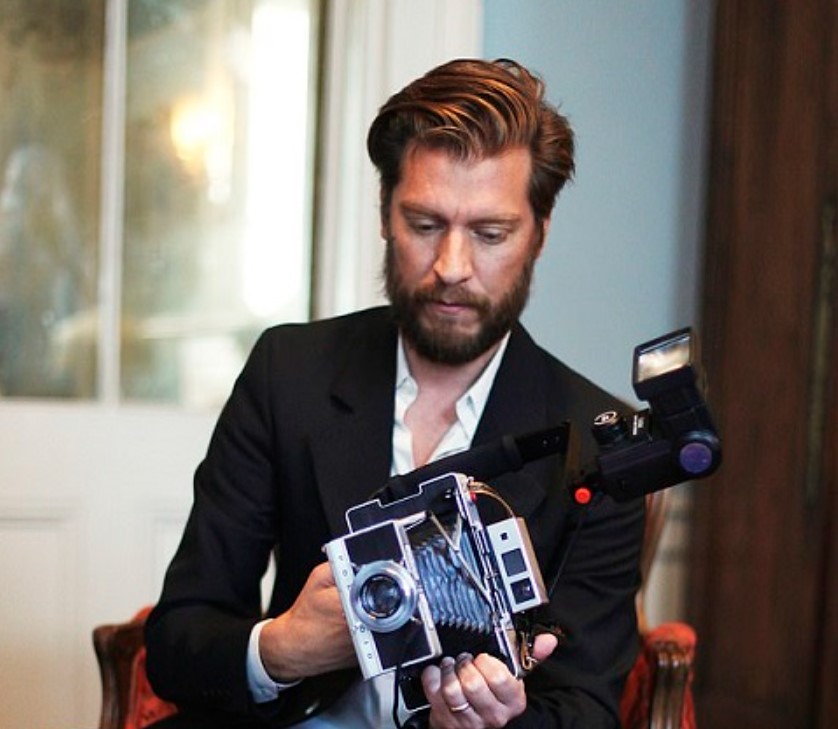 Everything To Know About Jonathan Leder

Emily was born as the only child of an American parent's John David Rataijkowski and Kathleen Balgley in Westminster, London. Her father, John, is a painter and teacher and mother, Kathleen, a professor of English. They moved and settled in the United States in San Diego, California at the age of five.

While attending the North Coast Repertory Theatre School, Emily started her first formal role in the movie The Little Match Girl as a child actress and also for Theatre production. She also attended San Dieguito Academy High School in San Diego at the age of 15. She was comfortable with her naked body from her teenage and was influenced by third-wave feminism.

What is the profession of Emily Ratajkowski?

Emily Rataijkowski dated two men before she finally tied the knot with her then-boyfriend-now-husband, Sebastian Bear-McClard. In 2014, her relationship with Andrew Dryden, a creative director, got her wide recognization. That same year, she dated Jeff Magid, musician, but soon broke up.

Later on 23rd February 2018, she took her official Instagram to announce her wedding which was quite shocking for her fans. She wedlock with Sebastian Bear-McClard, actor and producer, in a New York City courthouse wedding. The couple is often spotted together in several places and seems to be strongly bounded. As of now, the duo has not announced any planning to welcome children yet.

Being a feminist, Emily enjoys the freedom of sexual expression and is an advocate for women’s health.

Being a supermodel and actress at a time, Emily Rataijkowski earns the good sum of money. Apart from movies, she adds a tremendous sum to her net worth through her modeling career. She has featured as well as walked for various prestigious brands.

As of 2019, her net worth is approximately $6 million. Further, she makes over $300,000 annually as salary. Additionally, she owns a 1,650-square-foot home in LA worth $2 million with her husband. Their LA house consists of three-bedroom and three-bathroom.

Besides, the model has raised funds as well as done public service announcements and committed to a short film promoting reproductive and sexual health for Planned Parenthood (PPFA).

Observing her body statistics, She stands a height of 5 feet 7 inches and weighs around 54 Kg. She has a high-protein diet slim body figure with body measures 32-24-34 inches. Similarly, she used to wear the 32C bra size and 8.5 (US) size of shoe. Further, she has a pair of dark brown eyes and hair color. She likes to do yoga, hiking, and cardio.

Are Emily Ratajkowski sensual photos hacked by someone?

Trivias About Emily Ratajkowski You Need To Know.